NBA To Hold A Players Only 2K20 Tournament Airing On ESPN 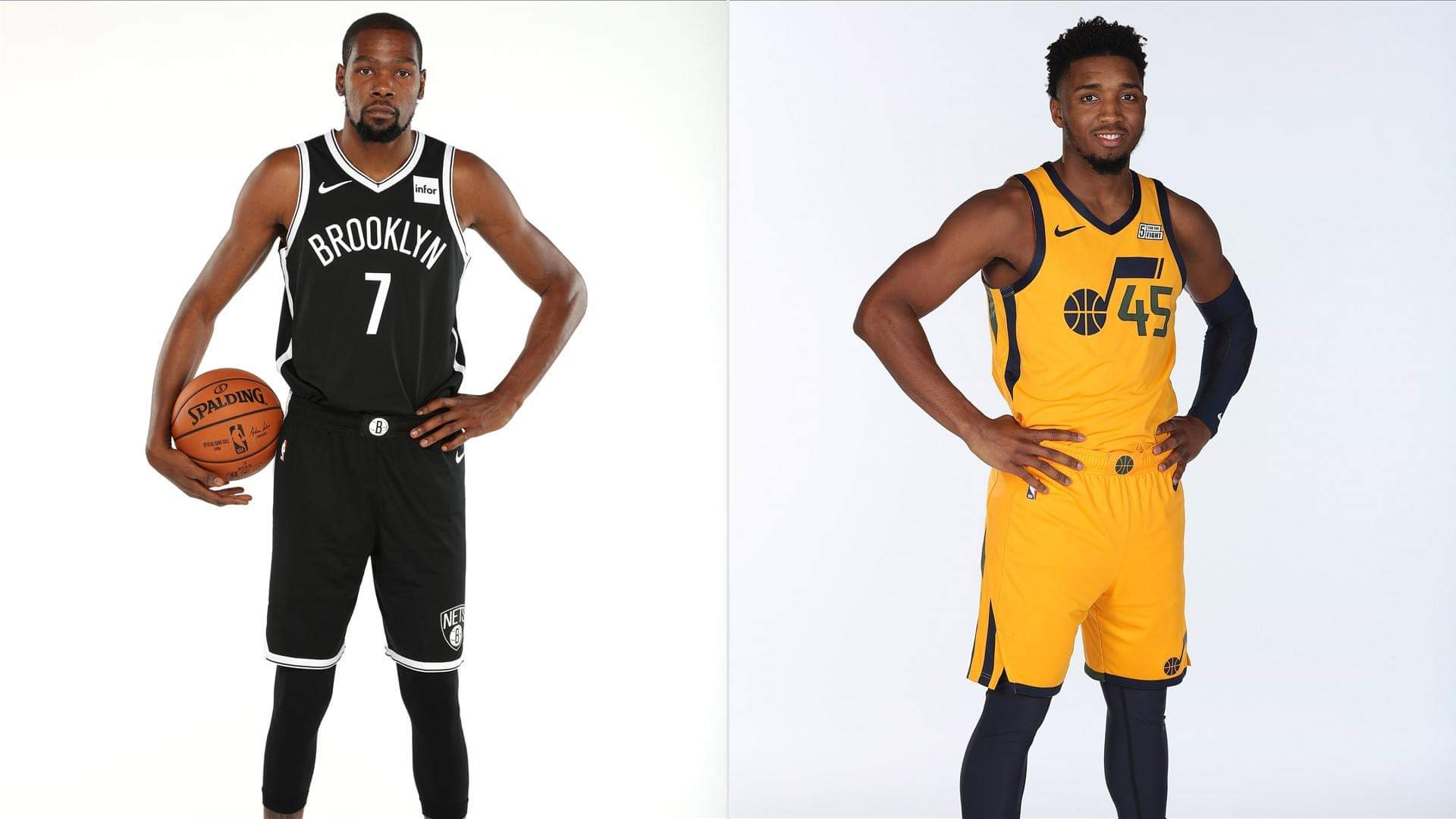 Basketball has been sorely missed since the NBA suspended its season on March 11th. All of the other sports leagues soon followed and also put their seasons on hold. A few days following the practice of social distancing began. This period has many people starved for sports-related content, or quite frankly any entertaining content at all. People are spending  days and evenings reliving the 1996 playoff series between the Chicago Bulls and New York Knicks, tuned into the crowd less WWE live events, or even the wildly entertaining Netflix Original series ‘Tiger King.’ The latter is a show in which you don’t know if it’s a comedy or a tragedy.

On Tuesday, the NBA, National Basketball Players Association, and 2K announced a partnership that will bring NBA personalities back onto our televisions in live events and fresh content. The partnership brings the creation of The NBA 2K20 Basketball Tournament and will air live on ESPN and ESPN2 beginning Friday, April 3rd, it was announced.

The tournament is set to run through April 11th when a champion will be crowned. The coverage will begin Friday, and includes a half-hour pre-show at 7:00 p.m. The events will run on ESPN until 8:30 p.m EST, where it will then transition to ESPN2 until 11:30 p.m.

The competition includes top NBA players like Kevin Durant, Donovan Mitchell, Trae Young, Devin Booker, and more. The tournament was seeded based on the individual player’s rating within NBA 2K20. If players are tied in their rating, the high seed goes to the player with the longest time in the NBA. Durant, a 96 overall is the tournament’s number one seed and headlines the event.

Players have already been playing and streaming them playing NBA 2K20 during the season’s hiatus. The Phoenix Suns announced that they would be finishing their season out on the popular video game, and each game day have been streaming games on Twitch, the video game streaming platform. Other NBA players have done a live stream faceoff like Donovan Mitchell and Devin Booker.

The Players Only Tournament winner will receive $100,000 to give to a charity in support of the coronavirus relief efforts.

“We’re thrilled to partner with the NBA and NBPA to bring basketball back to fans throughout the world and to help those in need during these uncertain times,” said Jason Argent, 2K senior vice president, sports strategy and licensing.

“Entertainment, especially sports, has the ability to bring communities together — including athletes, fans, and families — and we hope that everyone will enjoy the tournament.”

How fans will receive the tournament is yet to be seen, but for fans that have been wishing for more sports coverage and to hear from their favorite NBA personalities, Friday is their first chance. Could this be the start of eSports on major networks? Esports has seen significant investments from a lot of big backers, including current and former NBA players like Michael Jordan, Kevin Garnett, Steph Curry, Kevin Durant, and more.

Friday will bring some of the first major exposure to live video games on a leading network like ESPN. What is next to come from the NBA is yet to come. In an already growing world of Esports, the announcement of this tournament has to be exciting. Watching NBA players trash talk,

So, hey all you cool cats and kittens mark your calendar and tune in on Friday to see NBA stars battle it out on the virtual hardwood full of trash talk and bragging rights, but most importantly for charity relief in the COVID-19 efforts.

See the first round schedule below.

The State of the NBA: Miami HEAT
Joe Ingles Promotes World Autism Month A Year After Sharing His Family’s Story