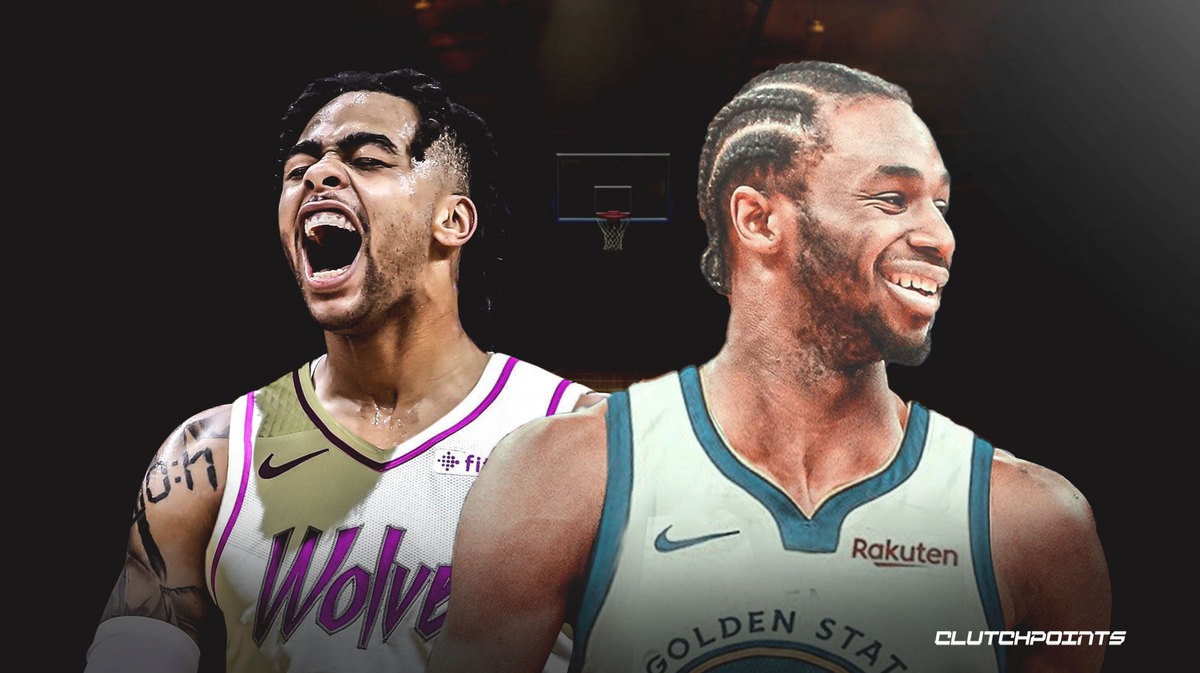 Arguably the biggest move to occur prior to this year’s trade deadline involved the Minnesota Timberwolves and Golden State Warriors.

In 2014, the Timberwolves traded Kevin Love to the Cavaliers for that year’s number one pick Andrew Wiggins. They then drafted Karl-Anthony Towns first overall the very next year to pair with the newly-acquired Wiggins. In four and a half seasons together, the duo had one year over .500 and were on their third coach.

Gersson Rosas was hired as general manager of the Timberwolves back in May of 2019, meaning he was not responsible for giving Wiggins his extension. Rosas made a smart move shipping Wiggins out of Minnesota, and adding D’Angelo Russell is a fantastic return.

In the past, Towns and Russell have publicly expressed their interest in joining forces. Today, Rosas made it happen.

D’Angelo Russell has played at an All-Star level the last year and a half, averaging 22.3 points and 6.6 assists per game. He has also become more efficient shooting the ball over that span. Russell is still a baby with room to grow, turning just 24 in a few weeks. Undoubtedly, Russell and Towns will be a better foundation for Minnesota than what they had with Wiggins.

On the flip side, the Warriors needed a wing player in the worst way. They certainly received a capable man for the job in Wiggins. Golden State is content competing for the number one pick this year while they await the return of Steph Curry and Klay Thompson. That will give Wiggins the rest of the season to get acclimated to the system and prepared to chase a title in 2021. It would not be surprising to see Wiggins serve a Harrison Barnes-type role for the Warriors once the roster is healthy.

Both teams won with the completion of this deal. Minnesota added a young, all-star guard to pair with their talented big man. At the same time, Russell was never going to fit with the Warriors once their stars returned. Adding a young, athletic wing to their championship-minded core will be beneficial in years to come.