Yeah the NBA is Cool, but Have You Tried NBA Twitter? – Beef Edition 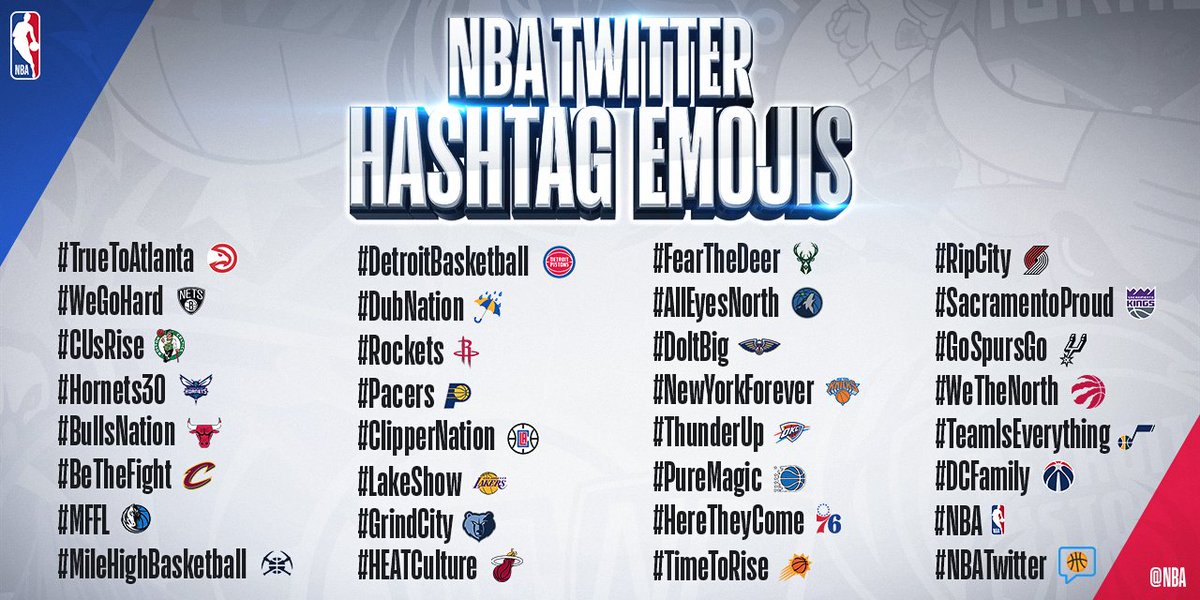 Man, what a crazy week that was. Tensions ran high. A lot of ugliness bubbled to the surface. Things really escalated quickly. The scenes were almost unbelievable.

All kidding aside, the country is going through some stuff right now. Even the feistiest of NBA Twitter pales in comparison. It’s always good to keep things in perspective. Above everything else, let’s remember that the NBA is about a game, and NBA Twitter is about idiots like me overreacting to a game. So, next time you find yourself engaging in a GOAT debate with @LeChoke38457 (Michael Jordan’s Burner), just remember it’s not that serious.

On to the beefs (sorry, Enes Kanter)…

Just kidding, I’ll just get on with the basketball. (Although Ted Cruz will be making an appearance, so stay tuned. Yes, I realize that’s an awful sell.)

Besides, I couldn’t find any of Trump’s tweets for some reason.

Marvin Bagley Jr. is just the Twitter version of the youth league dad that yells at the coach for not playing his son enough. Then, he threatens to move his son to another district using his sister’s address. The best player’s dad chimes in, “Good. My kid hates passing to him anyway.” The kids just look at each other awkwardly. The other parents suddenly become interested in what’s going on. Ultimately, cooler heads prevail and everyone just sits back down.

This would be the worst time for the Sacramento Kings to trade Marvin Bagley III. His value bottomed out last week. He makes Suns fans not feel as bad about Deandre Ayton. (No team wants to deal with a meddlesome dad, let alone a whole #TeamBagley). I’m not even sure he could net them a conditional second round pick and a $600 stimulus check at this point.

The Kings and Team Bagley just need to be patient. It could be worse for both of them. Bagley III could be Hassan Whiteside or getting Hassan Whiteside minutes. Either way, the lesson is that everyone should take a page out of the Richaun Holmes’ family playbook.

Shaq just can’t help himself. I can’t believe he is really going to make me defend Rudy Gobert. Shaq just might be the most insecure NBA superstar ever. You could actually make a pretty good All-Star team of players Shaq has started beef with. (That’s an article for another day.)

First off, I find it hard to believe that Shaq would drop 45 points and 16 rebounds through three quarters on a two-time Defensive Player of the Year. (Gobert’s 11 and four is much easier to believe.) Secondly, no one asked. Just let the man be. He’s got money to count ($84 million more than Shaq’s biggest contract, to be exact.)

To his credit, Gobert followed the first rule when drawn into a beef with Shaq: Don’t engage. He just laughed it off. The best thing to do is just lay low until Shaq moves on to his next undeserving victim. For some reason, Shaq just kept poking the Gobert. Frankly, it was uncalled for:

Okay, forget everything I just said. “Baguette Biyombo” makes this whole thing worth it.

This one is a bit old but timely, considering the BS that Ted Cruz just helped facilitate.

I’m not the biggest fan of Mark Cuban, but Cruz has a way of bringing people together through mutual hatred. This exchange is Ted Cruz 101. He whatabouts into a strawman while taking out an ad hominem to virtue signal about Uighur concentration camps in China. (By the way, this all started out as a discussion about player’s kneeling during the national anthem.)

Ted Cruz’s logic is like when an NBA team tries to run a full court press. It may be a bit confusing at first because of how bold it is, but ultimately it’s easy to pick apart.

The thing is Ted Cruz was right. (Let me finish.) The NBA’s business interests in China has led to inconsistencies in the league’s fight for social justice. The hypocrisy is real, however Cruz is anything but. His rhetoric is emptier than Zach Lavine’s stats. He cares just as much about Muslim Uihgurs as he does about “election integrity.”

Ted Cruz doesn’t care about making your life better. All he cares about is making his own life better. He played with fire feeding into the delusions of the President and his followers, and the country got burned. Cruz knew the risks of his behavior and stoked the flames anyway in pursuit of his own political ambitions. He’s an asshole. (So is Josh Hawley.)

I’ll let Gregg Popovich put it more eloquently, “[Republican Senator Josh] Hawley’s a joke. This entitled, elite, educated person is really smart, just like Ted Cruz is smart, but they throw fuel onto Trump’s fire. They are worse than Trump because they are not sick. They are not deeply flawed. Mr. Trump is not a well man. These people are sane. But their self-interest, their greed, their lust for power outweighs their love of country or their love of sense of duty to the constitution or to public service.”

Ted Cruz should resign, but he won’t. He’s hoping that four years is long enough to smooth over his role in the attack on our democracy. It won’t be. All the Twitter beefs in the world won’t prevent his next failed presidential run.