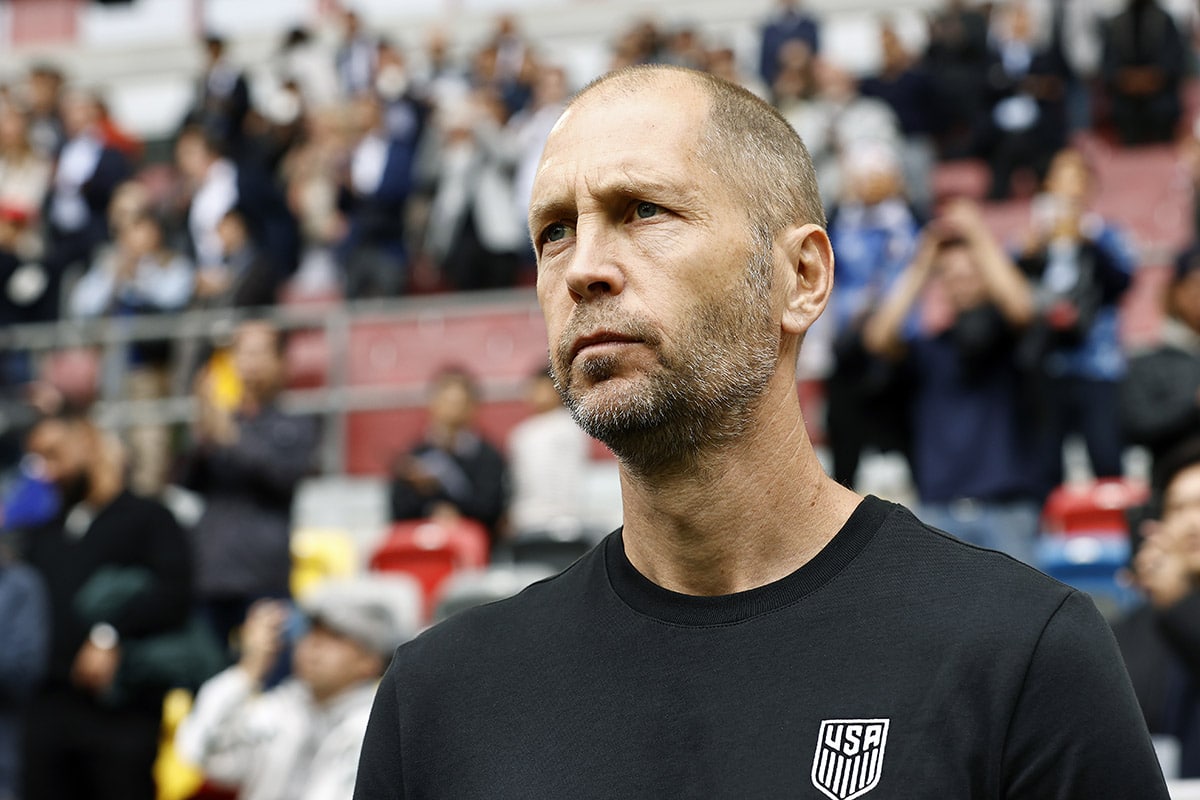 Gregg Berhalter and company rounded off a poor last round of pre-world cup friendlies. USMNT lost 2-0 against Japan and drew 0-0 against one of the weakest teams qualified for Qatar 2022.

The American odyssey began on September 23 when the USMNT had perhaps its worst game in a long time. The Star and Stripes were thrashed by Japan and only lost 2-0 but the samurai advantage should have been greater. USMNT did not have a single goal scoring opportunity in the match played in Dusseldorf, Germany. Daichi Kamada got Japan on the scoreboard early in the match, notching a goal in the 24th minute. The other celebration took place en el minuto 88 en los pies de Kaoru Mitoma.

On the day of the date, the Yankees had the chance to redeem themselves in Murcia, Spain, although this was not the case. USMNT tied without goals with Saudi Arabia, one of the worst rivals that have a place in the FIFA World Cup. A team almost without figures, with a very uncompetitive league, and even so, Gregg Berhalter could not overcome the eastern barrier. 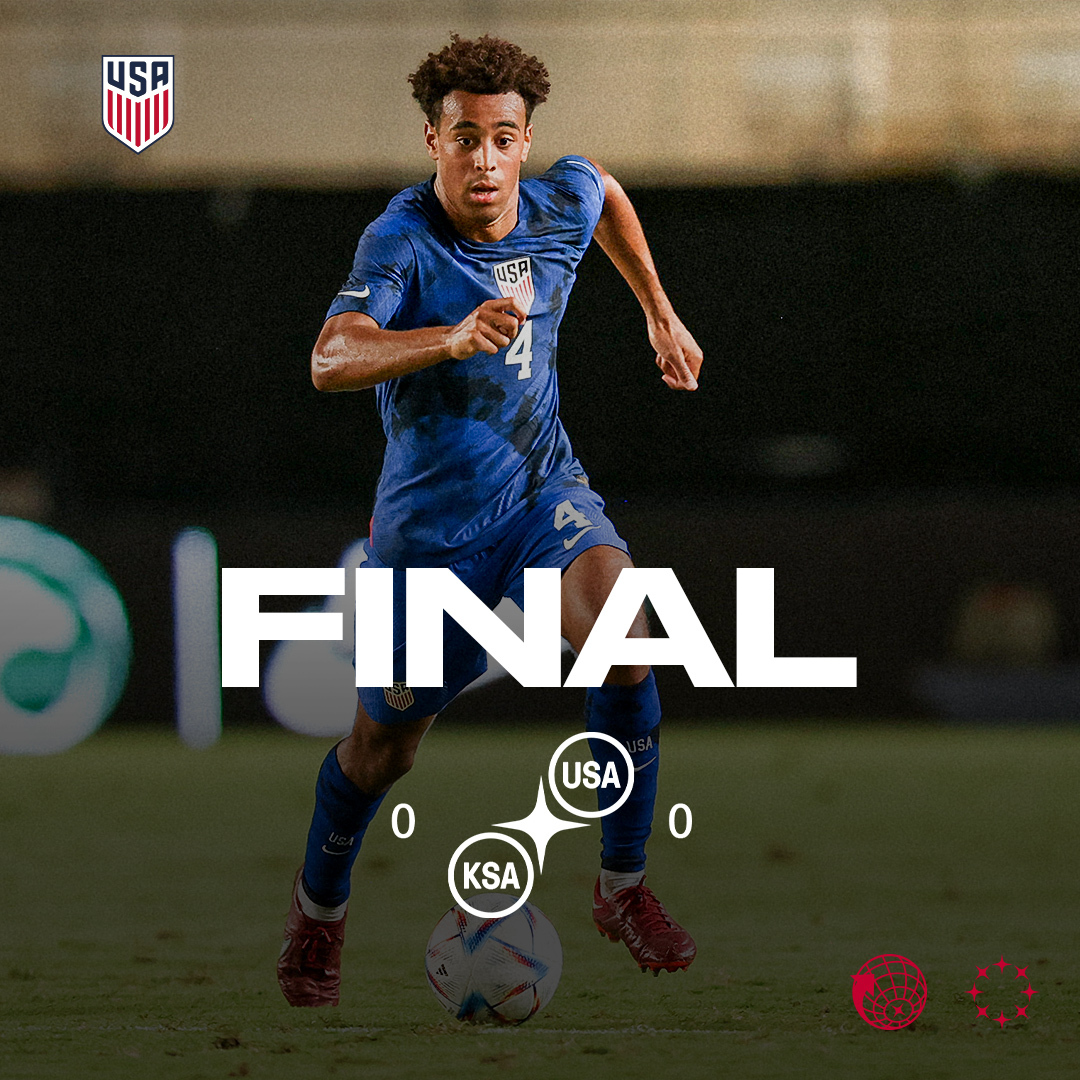 The image that USMNT gave this double date of friendlies was not at all encouraging. Can you reverse this situation for November or is it already too late?

It is time to Rate the 2022 FIFA World Cup Kits
What is the Future of Gareth Southgate Amid England’s Poor Run of Games?