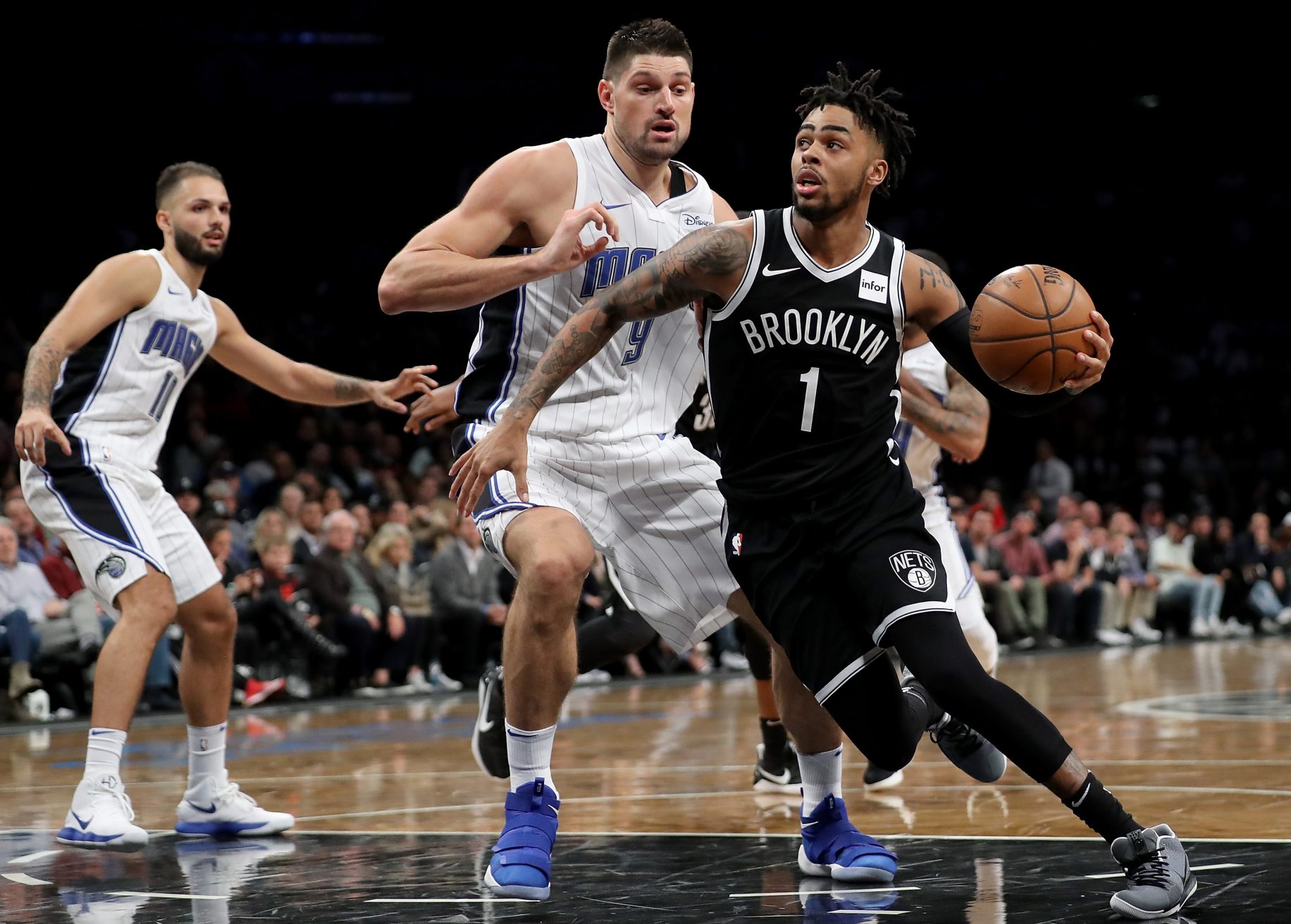 After leading by 16 points at halftime over the Pacers in Indiana following a 57 point outburst, it looked like the Nets had this one in the bag. But it was not meant to be as MVP candidate Victor Odalipo helped rally the Pacers to a 123-119 over time victory Saturday night. The pacers outscored the Nets 39-24 in third quarter, put up 70 total second half points to send the game onto over time.

Spencer Dinwiddie led the Brooklyn with 26 points including five 3 pointers. Forward DeMarre Carroll led Brooklyn with 13 rebounds on the defensive end. Caris LeVert led the Nets in bench scoring with 14 points. Brooklyn went 16-36 from behind the acr good for 44% to go along with a 43% field goal percentage but it was not enough to beat the Pacers on their home court.

Victor Odalipo who has been red hot as of late, led Indiana with 38 points and 9 assists and was perfect from the free throw line. The Pacers shot 52% from the field. Center Miles Turner chipped in with 23 points and 9 rebounds for the Pacers. Former Net Bojan Bogdanovic added 17 points in the Pacers win.

With the loss, the Nets drop to 12-20 on the season while the Pacers are at a surprising 19-14. The Nets played the game with out newly acquired Jahlil Okafor and DeAngello Russel whose nursing an injury.

After the game, Nets coach Kenny Atkinson said ”Oladipo, gotta give the guy credit, He is playing elite basketball”. He’s one of the best players in the league right now. And they were just the more aggressive team to start the third quarter.”

The Nets were in very good shape early on. After an 11-2 run in the second quarter put them up by 19 and leading 57-41 at the half, the Pacers went on an 11-0 run to open the second half. The Nets were outscored by 15 in the third quarter and 12-8 in the extra session. It doesn’t get any easier for the Nets as the play the 23-11 Spurs in San Antonio on Tuesday night.