Nets Lose A Defensive Piece In Their Title Hopes 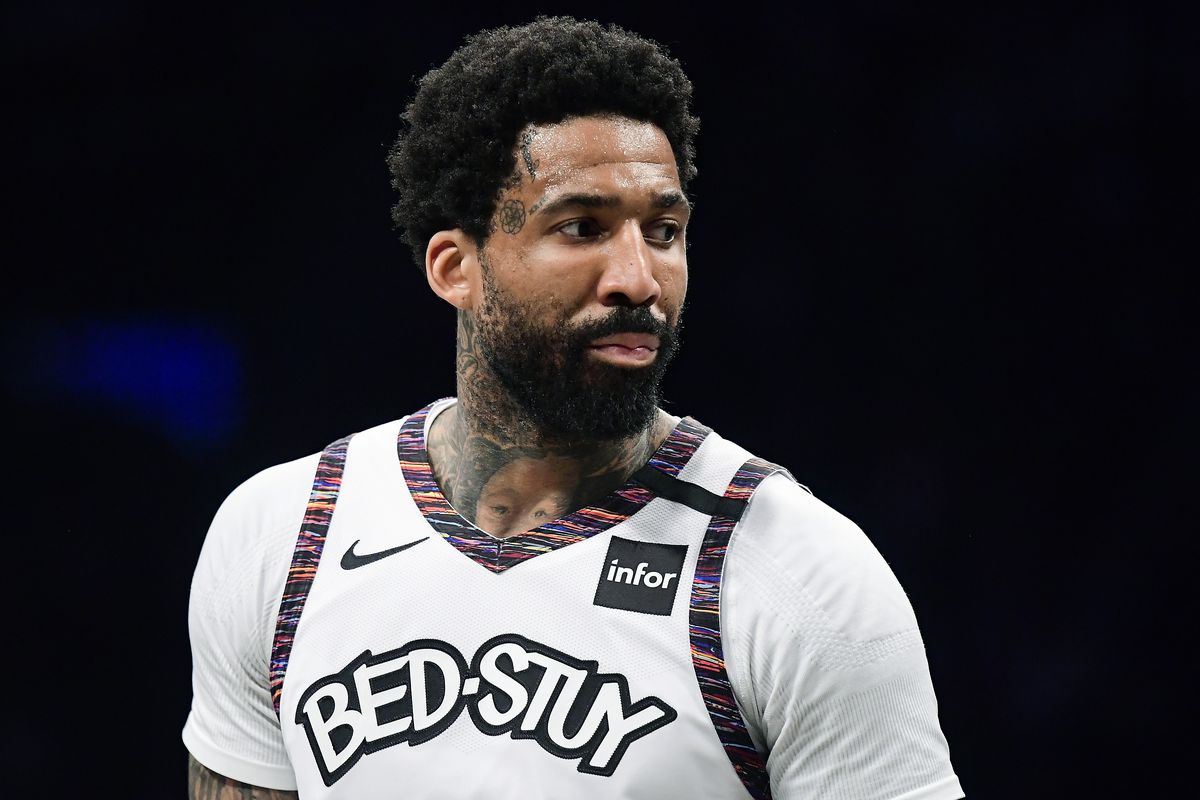 As one guy, Steve Nash, enters the Brooklyn Nets organization last week, one leaves this week in Wilson Chandler, who will reportedly sign another one-year deal in the Chinese Basketball Association. The two moves are unrelated, but most personnel changes within the Nets will be noted going forward as they compete for a championship as soon as next season.

This isn’t the first time that Chandler has played in China by the way. His first stint was during the 2011-12 CBA season with the Zhejiang Lions.

The 13-year veteran is still under contract with the Brooklyn Nets until the NBA season is complete, even though their season is over after getting swept in the first round of the playoffs by the defending champion Toronto Raptors two weeks ago.

Chandler didn’t even participate in the bubble due to reservations about COVID-19. For himself and for his very elderly grandmother who has already fought many illnesses in her life.

Therefore, he played a total of 35 games this season (after missing 25 due to violating the league’s anti-doping policy), averaging 5.9 PPG, 1.1 APG, 4.1 RPG and 40.4% FG. Numerically that may seem like an underwhelming season, but the Nets didn’t sign him to carry the offensive load. They signed him to be a defensive piece to this team with a solid mix of veteran talent and young talent, led by NBA champions Kyrie Irving and Kevin Durant.

Depending on how the CBA schedule is affected by COVID-19, Chandler’s days in the NBA may not be over just yet though. If the season wraps up in time, perhaps the 33-year-old can pick up where he left off and come right back to the Nets next season.

Tucker Lutz Is “Driven to Be World Champion; Nothing’s Changed”
Off Topic: Notes From The Anthony Carelli Interview