Nets Ready For Title Run, But Are They Ready To Win It All? 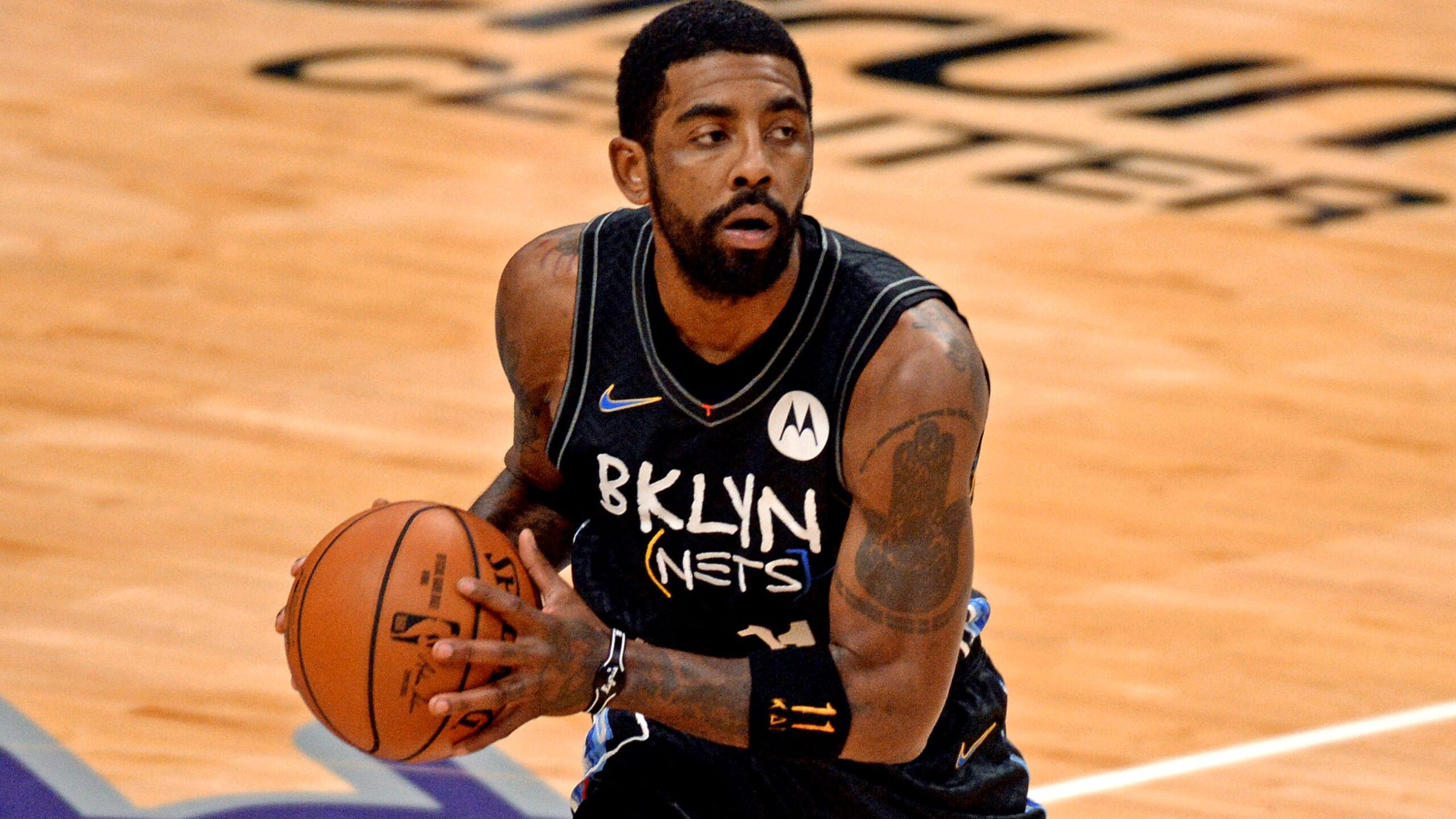 It’s officially the best time of the year NBA fans. The playoffs are about to start. There’s also a new heavy favorite on the block, and it’s the Brooklyn Nets.

Ever since Kevin Durant and Kyrie Irving signed with the Nets in the summer of 2019 this franchise has had high expectations, but not this high. Since that July nearly two years ago Brooklyn has undergone a lot of changes. They’ve hired a new coach in Steve Nash, they played well in the NBA bubble (that was stressful for some), they’ve added former MVP James Harden, 6X All-Star Blake Griffin and many other important role players to help bring them their first NBA championship (since the ABA-NBA merger took place).

As of late, this ball club has achieved a fully healthy roster headed into this year’s postseason, where many can’t wait to see what they’ll do after a year of everyone talking about them.

So, given the sample size that we’ve seen is it fair to have a “championship or bust” expectation for this team?

Well, for starters the big 3 of Kyrie Irving, Kevin Durant and James Harden have only played in eight games together. However, they went 6-2 in those games and seemingly played cohesively.

Next, defense. This has been a worrisome part of this team’s play for most of the year. No shade to James Harden, but it’s only been after they acquired him. That being because they gave up some good defensive pieces to get him (Jarrett Allen and Caris LeVert mainly). Because of this the Nets finished this regular season as the 23rd ranked defense in the league.

Next, who they’re playing to start the playoffs. So, this isn’t decided yet (because of the play-in tournament), but what we do know is that they’ll be going against either the Washington Wizards or the Boston Celtics.

If they go against Washington it’s likely to be a good matchup because the Nets’ record against the Wizards this season was 1-2, all very close games. One game was even as high-scoring as 149-146.

If they go against Boston it might not be as competitive. The Nets swept the Celtics this season 3-0.

So, with the play-in starting tomorrow to solidify the first-round matchups next week, now we wait.

However, whoever the Nets play they’ll be ready now that they’re healthy, gelling and have the best-ranked offense in the league.

Grizzlies’ Alternative End of Season Awards
Is The MVP A One-Man Race?