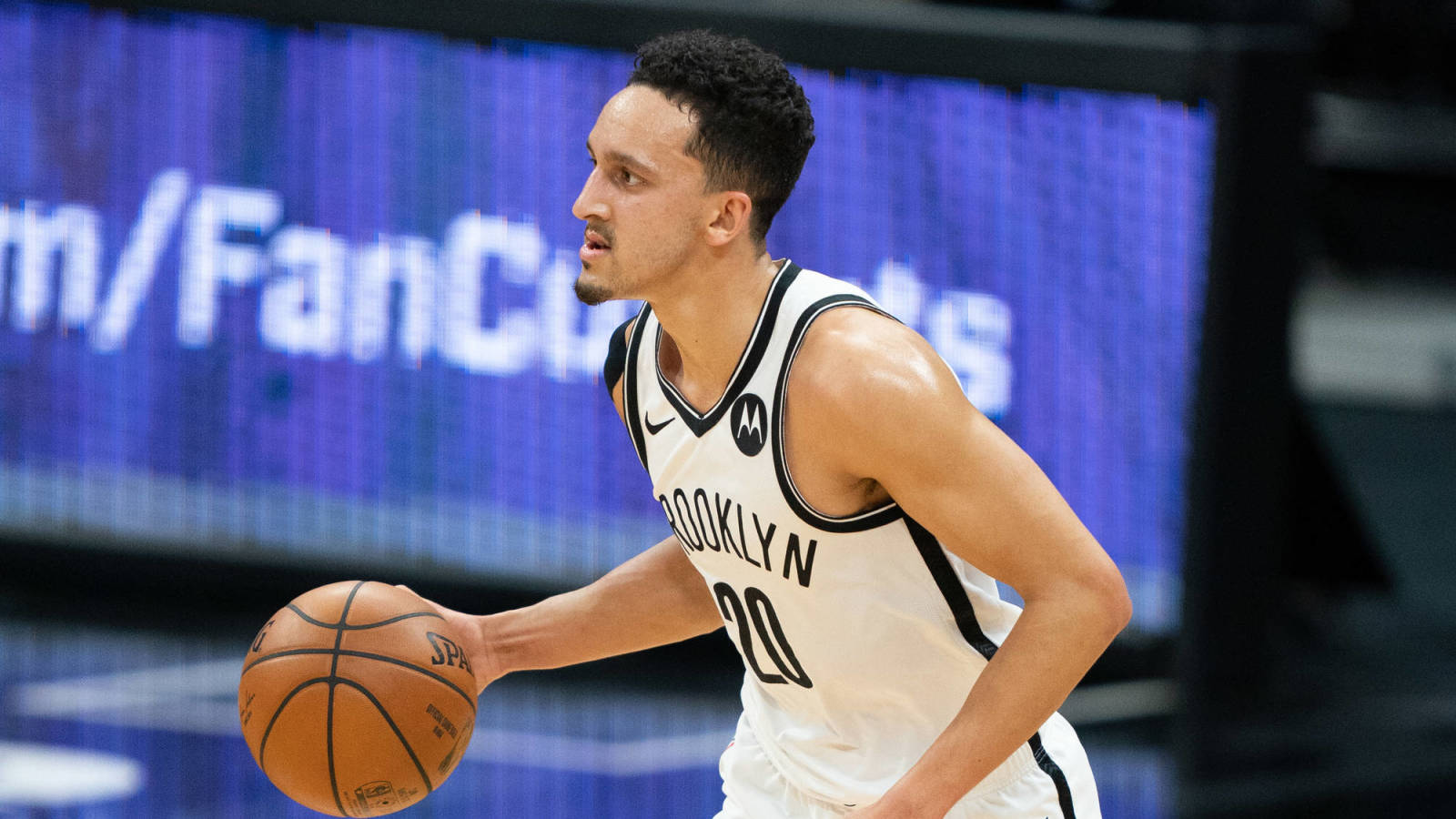 Exactly what type of changes do the Brooklyn Nets need to make after getting bounced in the second round of this year’s playoffs? That’s a question that many have had since the heavy title favorites’ offseason started on June 19.

Some believe no changes were needed because they were eliminated due to just a lack of health. Others believe they need to gut their roster of players not named Kevin Durant, Kyrie Irving and James Harden just to bring in guys that help improve their defense.

Well, if you are one of those who believed in the latter then Thursday’s move before the draft night may not surprise you. The Brooklyn Nets and Phoenix Suns have agreed to a trade to swap Landry Shamet for Jevon Carter and the 29th pick in this year’s NBA Draft.

“I’m blessed to say that I was a part of a team that was 2 games away from being champions at the highest level of basketball,” said Carter. “Didn’t play the role I wanted to but I played my role. I’ve seen with my own eyes what it takes to be great. And I ain’t striving for nothing less…”

That’s likely something that the both point guards had in common to be honest. Shamet’s role seemed to be inconsistent at times throughout this season as he averaged 9.3 PPG, 1.8 RPG, 1.6 APG and 23.0 MPG (3rd lowest of his career) with the Nets.

Unfortunately for Carter though he may have to fight for playing time in Brooklyn as well, depending on if Spencer Dinwiddie and Bruce Brown are still playing for the Nets this season.

While all of that still has to be figured out, it will be interesting to see where the chips fall as the offseason progresses.