Nets vs. Celtics: Here’s What You Need To Know For The Playoffs 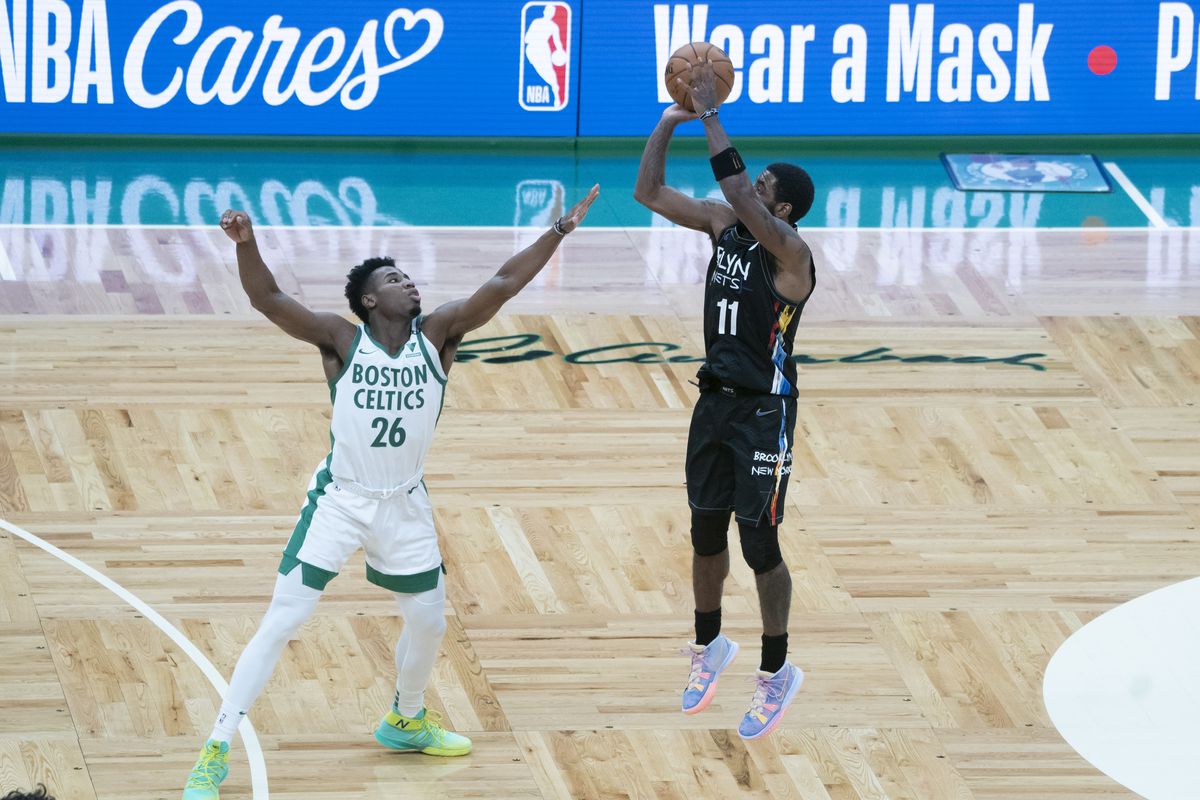 Now that the first-round matchups in the NBA playoffs are set, let’s take a closer look at one of the more intriguing ones. The Brooklyn Nets vs. the Boston Celtics.

The reason why this is intriguing is because the Nets have been so heavily favorited to win the NBA championship this year for most of the season. Not because this is likely to be a good matchup.

The Celtics have had a big drop off this year compared to last. After finishing 48-24 and the 3rd seed in the East last year, they only finished 36-36 and had to win a play-in tournament game this week just to solidify the 7th seed.

Quite frankly, they just haven’t looked themselves all season, so much that Head Coach Brad Stevens is on the hot seat for his job (after 8 seasons) if the Celtics face an early postseason exit this year. Not to mention, Jaylen Brown suffered a torn wrist ligament, which ended his season right before the playoffs started. He was a big part of whatever success they’ve had this year (when they had it).

So, it’s not looking good for Stevens and the Celtics.

Also, the Nets aren’t only favorited to win it all, but the Celtics are 0-3 against them this season. Therefore, overcoming them in the first round would be a tall task.

One of those games include Brooklyn blowing Boston out 123-95 on Christmas Day.

However, coach Stevens isn’t counting his squad out just yet.

“Every year presents unique challenges. Sometimes more than others,” said Stevens. “We’ve been through a lot so we’re hardened in a lot of ways. We’ve been backs against the wall most of the year…it takes a lot of effort. It takes a lot of togetherness. It takes staying together through tougher times…we know those guys [Nets] are the best of the best. We’re going to have to play great. We’re going to have to be really sound on both ends of the floor.”

For more on the Brooklyn Nets, tune into our very own Nets Insider Podcast.