The Nets are rolling, we know this. 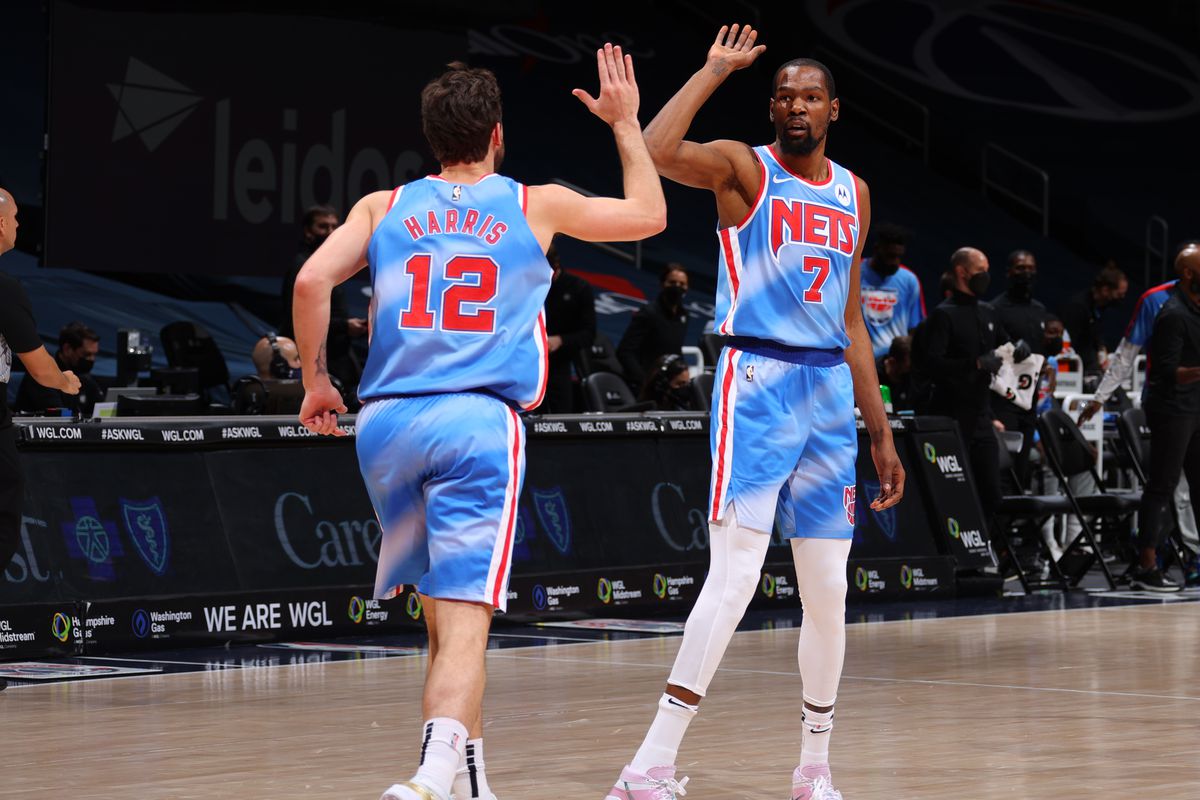 The Nets are rolling, we know this. What we didn’t know this morning though is that they would be taking a game off due to the recent shooting of an unarmed Black man, Daunte Wright, in the Minneapolis area this weekend.

The Brooklyn Nets and Minnesota Timberwolves were scheduled to play against each other at the Target Center on Monday night but in a “read the room” type of sentiment the NBA announced that this game has been postponed, potentially until tomorrow.

The decision was made by the NBA, Minnesota Timberwolves and local and state officials.

“Our thoughts remain with the family and friends of Daunte Wright during this difficult time,” the NBA’s statement concluded.

For those wondering about the details of the killing, Wright was killed yesterday by a Brooklyn Center police officer who allegedly meant to shoot him with a taser instead of her pistol. This escalation came as a result of Wright being spooked from his interaction with the officers.

Once pulled over, Wright called his mother and told her that he was stopped for air fresheners hanging in his car. It’s unclear where he got that suspicion from, but he was pulled over for an expired vehicle registration, according to Chief Tim Gannon of the Brooklyn Center Police Department.

As terrible as this shooting was in and of itself, it couldn’t have come at a worse time since America is about to be in day 12 of a heavily publicized trial centered around a police officer taking the life of another unarmed Black man, George Floyd. This killing also took place in Minneapolis, coincidentally.

There’s no need to try and avoid the elephant in the room. This country has a very troubled history when it comes to Black men being killed at the hands of the police.

NBA players echo this sentiment as they have been vocal about this exact issue, even as recently as this past summer when players boycotted playoff games as a result of the shooting of a Kenosha, WI man that left him paralyzed after being shot seven times in the back.

Now fast forward to this shooting, an unnamed Nets player told ESPN’s Malika Andrews that if the Nets and Timberwolves game is played tomorrow that wouldn’t make any real difference in the matter, because the issue at hand is still present.

Now whether this will result in another boycott, that’s to be determined.

Where Do The Celtics Go From Here?
Mamba Day: Kobe Bryant’s Final Game