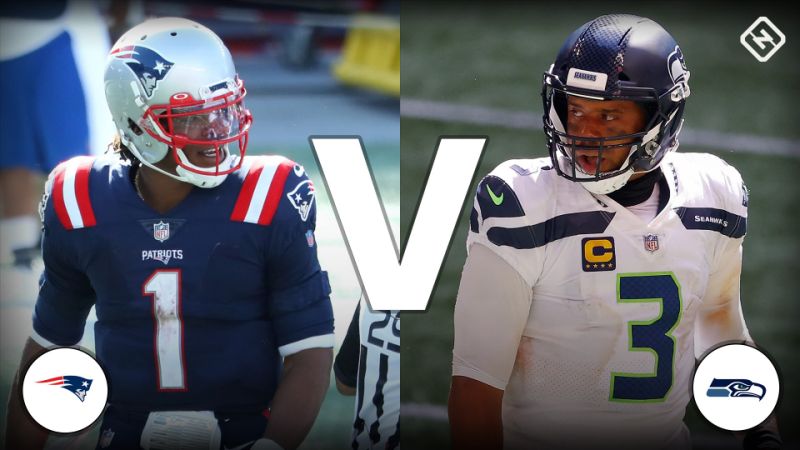 Cam Newton had an impressive start in his New England Patriots debut against a below average Miami Dolphins defense. The Patriots offense looked a lot different than it has the past 20 years.  The Patriots won with Newton going 15 of 19 for 155 yards, as well as 75 yards on the ground, adding two rushing touchdowns.  Newton provides a type of mobility at the QB position which has never been seen in the Patriots offense before. Newton spread the ball to five different players and did not turn the ball over.  With Bill Belichick always getting the most out of the players he has, it leaves everyone wondering, how will the Patriots offense hold up against the Seattle Seahawks defense?

The last three matchups have been close between the Patriots and Seahawks, with the Seahawks going 2-1 with their only loss coming in Super Bowl XLIX. The Seahawks have averaged roughly 26 points where the Patriots are averaging 25.  This meeting will be quite a bit different than the rest, with the Patriots adding Newton, a true dual-threat quarterback, the dynamic of that offense will be different from what the Seahawks have seen in the past. However, the Seahawks are going into this game with two potentially number one receivers in DK Metcalf and Tyler Lockett, with a hopeful second-coming on their former “Legion of Boom.”  With consistency coming on both sides of the ball from both teams, this should turn into what many expect to be a very defensive matchup.

Russell Wilson is already being considered as an MVP favorite among many fans and Newton could potentially win Comeback Player of the Year, assuming he stays healthy. With the Patriots having a defense that is shaping up to be at the top of the league again, they will be tested against a versatile Wilson and talented receiving core in Metcalf and Lockett.  The Seahawks emerging defense will also be tested against a new and explosive Patriots offense that can abuse the play-action with Newton at the helm. This dynamic matchup could easily be one of the best of the entire season, as well as a potential Super Bowl matchup.

Shaun Wade: “I want to be a Buckeye”
The Trifecta – The NBA’s Eastern Conference Finals Confusion