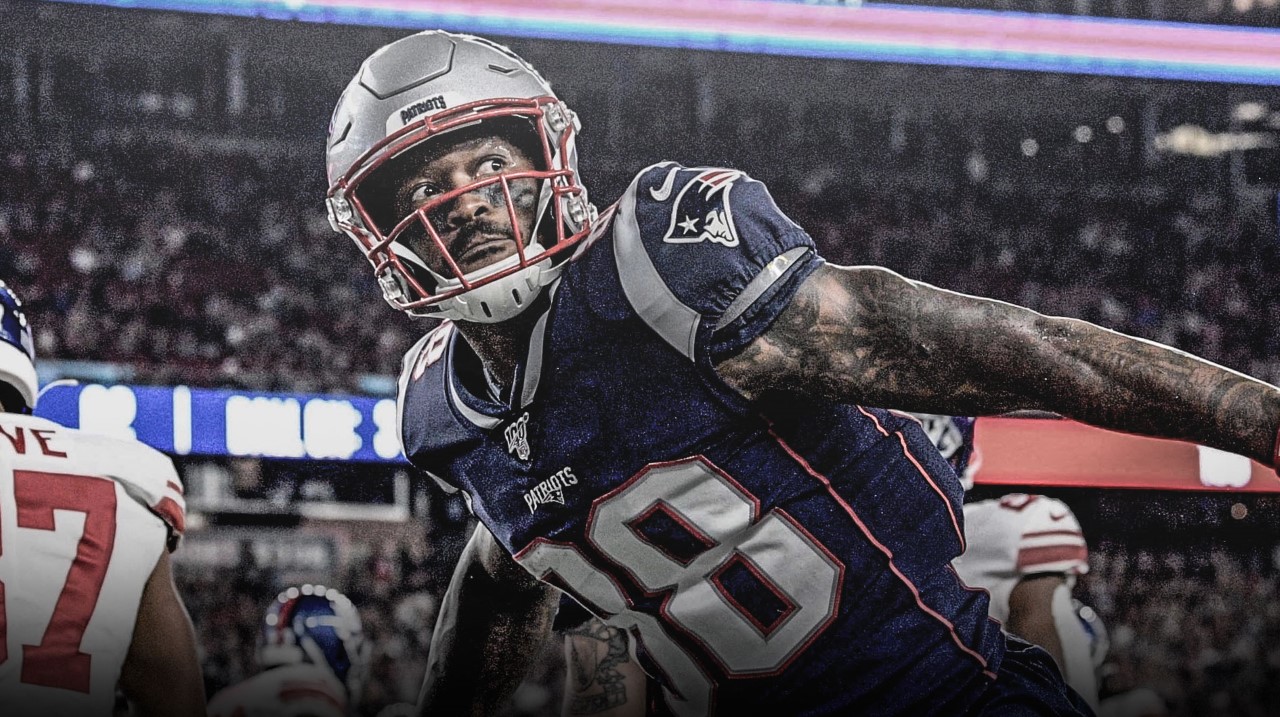 With the official signing of Antonio Brown, the New England Patriots have traded wide receiver Demaryius Thomas to the New York Jets.

The trade comes just one day after the signing of Brown, who will join the Patriots receiving corps with Josh Gordon and Julian Edelman. In return for Thomas, the Patriots will receive a 2021 sixth-round draft pick from the Jets.

Thomas only played in one preseason game for the Patriots in the preseason finale against the New York Giants, where he reeled in two touchdown passes and tallied 87 yards.

The Jets believe that Thomas can help give them a boost at the wide receiver position where they’ve been lacking.

Giants Defense Beaten Up in Week 1, but Mindset Still Positive
The Trouble With Tampering