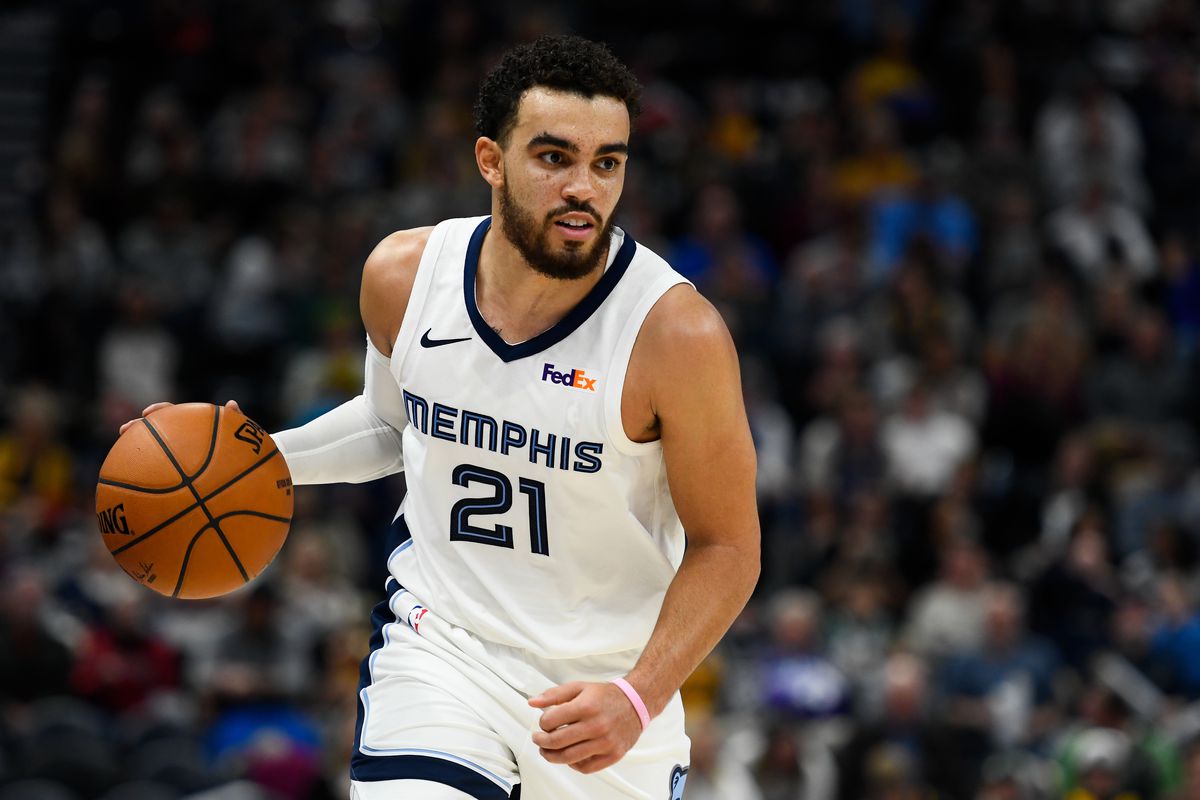 Now that LiAngelo Ball has signed to the Detroit Pistons, all three Ball (LiAngelo Ball, Lonzo, and LaMelo) brothers are in the NBA. However, there is a new set of NBA brothers. Duke University’s point guard, Tre Jones, is the younger brother of Memphis Grizzlies point guard Tyus Jones. Tre is now the San Antonio Spurs’ rookie, courtesy of the 41st pick in the 2020 NBA Draft.

Tyus was also a Blue Devil, but a guard. In 2015, Tyus helped Duke win the NCAA championships.

Tyus spoke about him and his brother’s dreams coming to fruition with the last draft.

“I’m extremely excited for him, extremely happy. He put the work in. It’s been a dream and goal of ours for us both to play in the NBA since we were little,” said Tyus. “We always knew it would happen because we’re confident in each other. We’re really here now. We are both in the NBA.”

Let’s see how many more brothers this will inspire.