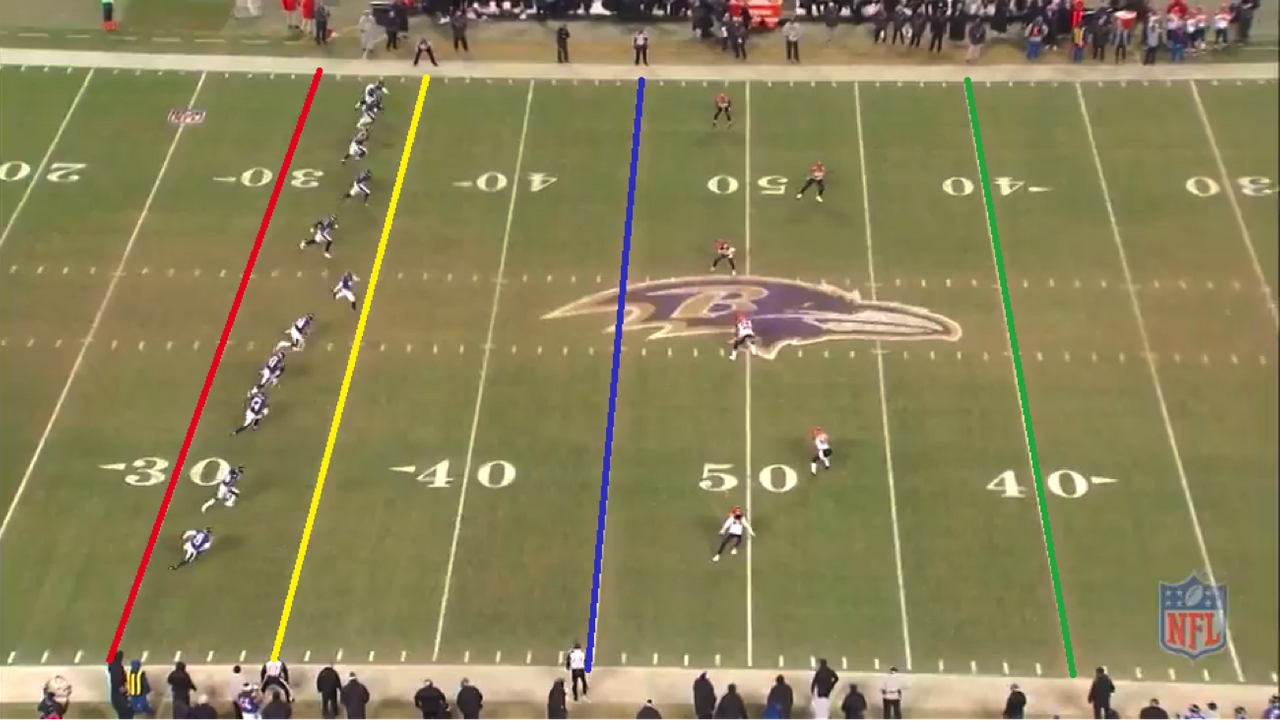 The 2020 NFL season has a chance to look quite different than seasons past, and not just because of the COVID-19 outbreak. An exciting new rule change pertaining to onside kicks could become a part of league rules depending on whether or not the owners vote positively for it.

The Philadelphia Eagles proposed a rule that would give teams an alternative to the traditional onside kick. Instead of sending out the hands team and kicker to try and recover an onside kick, teams will have the opportunity to attempt a fourth-and-fifteen play from their own 25-yard line. If the play is successful and the offensive team gains at least 15 yards, they get a first down and keep possession of the ball. However, if they fail to gain at least 15 yards, the opposing team will get the ball wherever the play ends.

In order for the rule to be successfully implemented into the league, 24 out of 32 owners will have to vote in favor of it at their next meeting. This vote will take place virtually on May 28.

While many dramatic rule changes to the NFL usually get shot down, this one seems to have at least a little traction behind it. The main reason behind the support for this rule change is that success rates for onside kicks have dropped dramatically in recent years.

When the NFL changed the rules regarding kickoffs before the 2018 season, they had no idea how it might affect the onside kick. The rule prevents players from getting a running start before the ball is kicked, which makes it extremely difficult to recover onside kicks. In 2017, there were 57 attempted onside kicks and 12 were recovered by the kicking team, making the success rate for that season 21%. The next year after the rule change, that figure dropped to under 8% (4 of 52).

This rule change would add a lot of excitement to the game, while also providing teams a better opportunity to get the ball back when they need it most. From 2015-2019, teams who attempted a play on fourth-and-fifteen had a success rate of 24.1% (7 of 29).

Under the Eagles plan, teams will be able to use the alternative onside kick twice per game, in any quarter they want. Also, if the offensive team is penalized during the attempt, they will be forced to run another play from the new line of scrimmage. So, if the offensive team gets a delay-of-game penalty, they will have to run a play from their 20 yard line with the new down and distance being fourth-and-twenty. The same rules apply to the defense, meaning that if they are called for defensive holding the offense will automatically get a first down. The alternative onside kick will be able to be attempted after any score; teams can even use it after giving up a safety. Regular onside kicks will keep the same rules they went by in 2019.

Personally, I like this potential rule change. It gives teams the opportunity to use their best players to get the ball back instead of having to rely on their kicker and hands team. When a game is on the line, wouldn’t it be much more exciting to have a team’s starting offense compete for a big play than watching yet another failed onside kick? The superstars in the NFL get paid tens of millions of dollars for a reason, and I believe it’s time for the league to give them more opportunities to make exciting plays with games on the line.