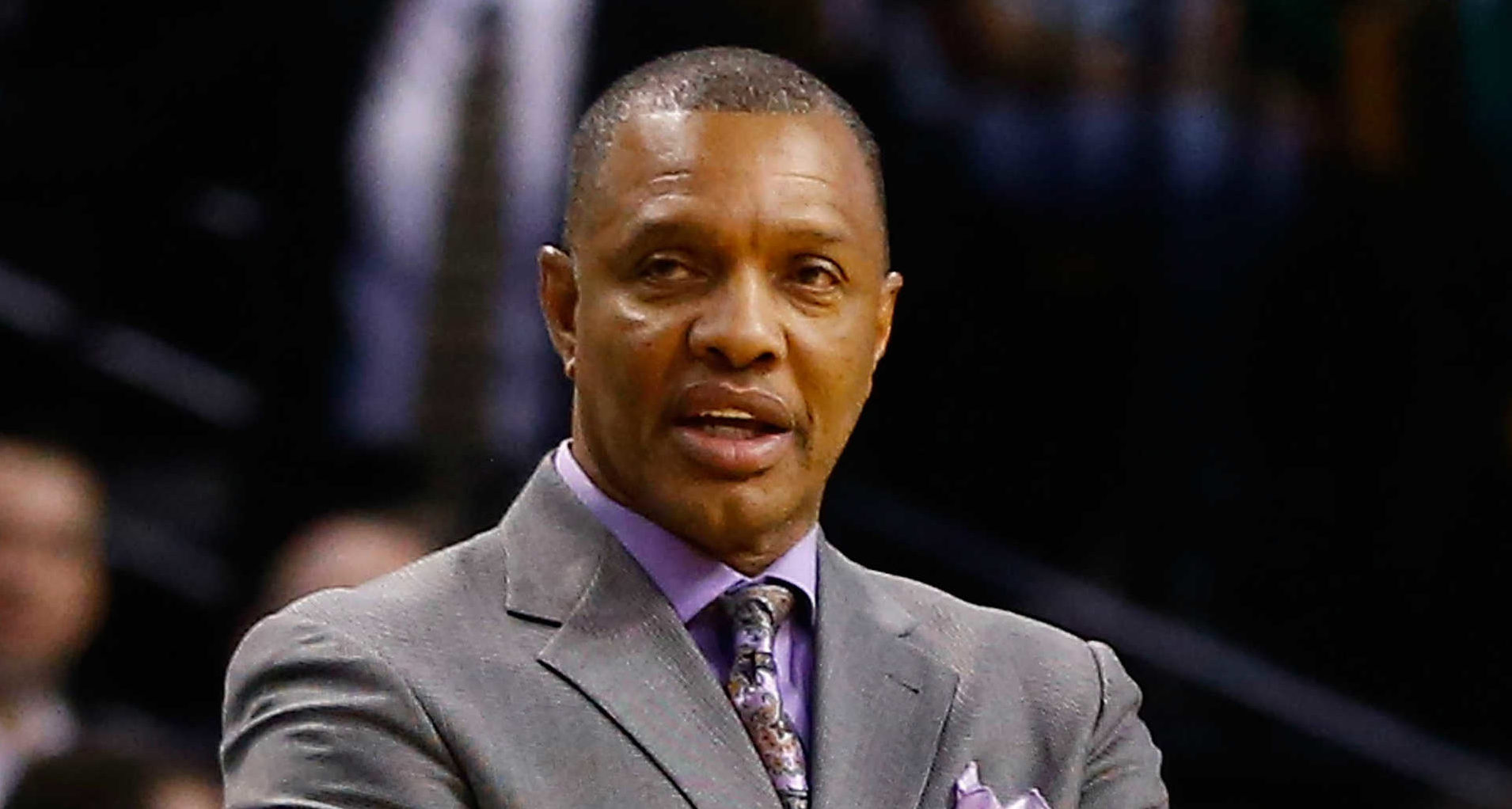 The New Orleans Pelicans and Head Coach Alvin Gentry have agreed to a contract extension, the team announced today. Gentry, who has been the team’s head coach since 2015, will be under contract with the Pelicans through the 2020-21 season.

“We are thrilled to have Alvin as our head coach,” said Demps. “He did a tremendous job last season. When we faced adversity, Alvin and his staff continually discovered ways to place the team in situations where we could be successful. I want to thank Mrs. Benson for her endless support and look forward to working with Alvin and his coaching staff as we strive to have sustained success.”

Gentry led the Pelicans to one of the most successful campaigns in franchise history during the 2017-18 season, finishing the regular season with a 48-34 record and advancing to the Western Conference Semifinals for just the second time in franchise history. The 48 regular season wins were the third highest total in franchise history. New Orleans swept the Portland Trail Blazers in four games during the first round, becoming first team seeded sixth or lower to sweep a first-round playoff series since the 2001 Charlotte Hornets. The Pelicans saw a 14-win increase in 2017-18 over their 2016-17 win total, the largest jump in the Western Conference, and the second largest in the NBA behind Philadelphia (24 games).

“I am extremely thankful to Mrs. Benson and the Pelicans organization for their support and confidence in my abilities to lead this team,” said Gentry. “Since day one, they have treated me like family and have provided us with the necessary resources to compete at the highest level. Mrs. Benson has been incredibly supportive of our coaching staff and players, and I couldn’t be happier to work for such an exceptional owner. I am excited for the great opportunities that are ahead for our organization and the City of New Orleans.”