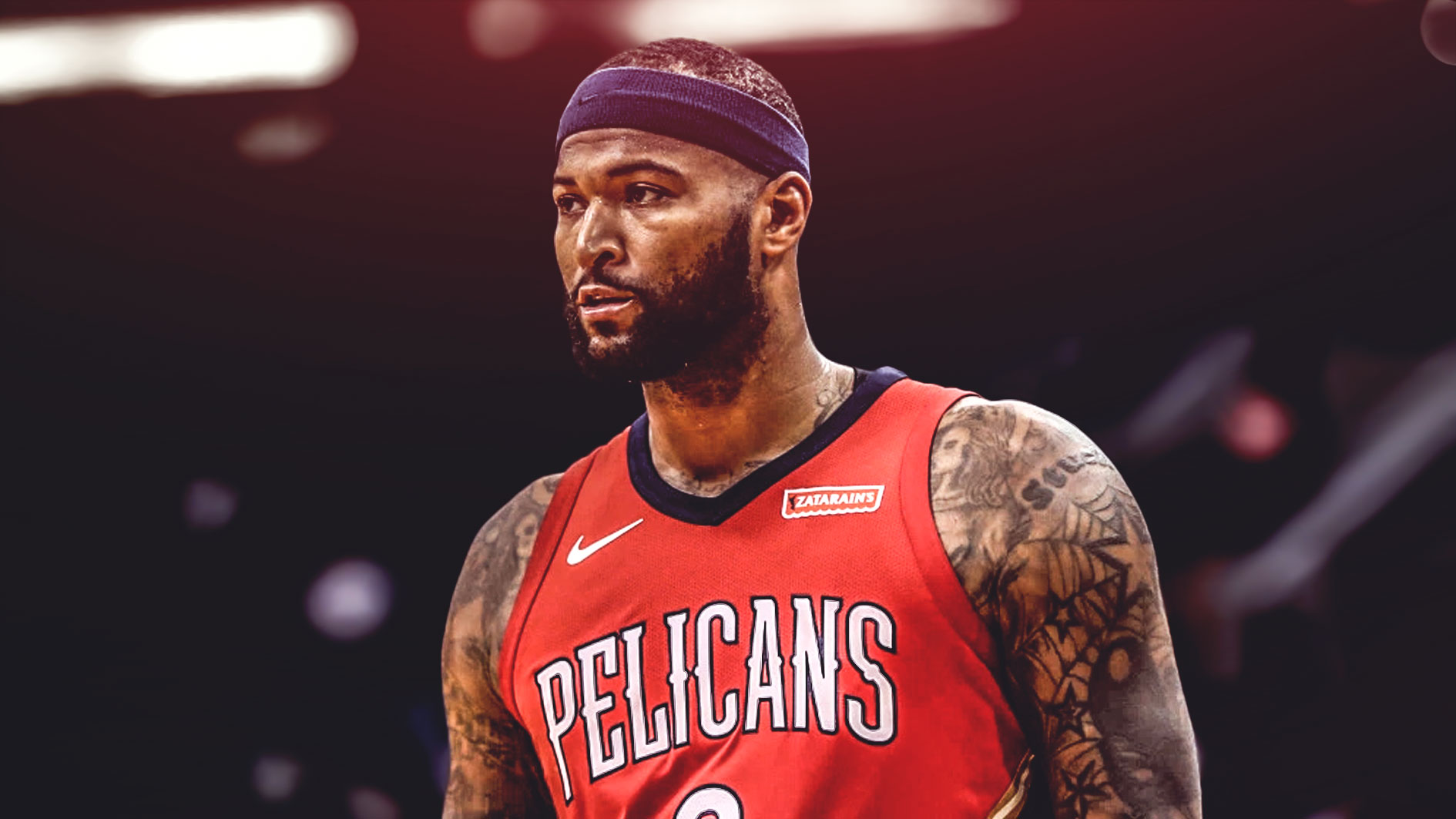 NEW ORLEANS (Apr. 25, 2018) – The NBA announced today that Pelicans forward DeMarcus Cousins has been named as a finalist for the Seasonlong NBA Cares Community Assist Award, presented by Kaiser Permanente, in recognition of his strong commitment and positive impact in the New Orleans community and beyond during the 2017-18 NBA season.

Since entering the NBA in 2010, Cousins has made it a priority to be positively impactful to less privileged youth. During the 2017 off-season, Cousins hosted two free basketball camps, in Sacramento, Calif. and Birmingham, Ala., which were attended by hundreds of children, and hosted two neighborhood block parties in Sacramento and Mobile, Ala. This past August, Cousins participated in NBA Africa Game 2017 and Basketball Without Borders, where he visited orphaned youth at SOS Children’s Village and helped host a Jr. NBA Special Olympics Unified Basketball Clinic for local athletes.

Once the season began, Cousins focused on his new home in New Orleans. At the start of the 2017-18 season, Cousins donated $75,000 worth of tickets to various charitable organizations in the greater-New Orleans area, allowing 7,000 underprivileged youth to attend a Pelicans game. During the holiday season, Cousins went to the 9th Ward in New Orleans and provided turkeys and fixings to 150 families for Thanksgiving, and for Christmas, took 100 underprivileged local children on a shopping spree at Target, providing each with $200 to spend. On January 27, Cousins hosted his second annual “Boogie’s Comedy Slam” at the Saenger Theater with 100-percent of the proceeds going to local charities and non-profits.

Although he was sidelined at NBA All-Star Weekend due to injury, it did not stop Cousins from getting involved. On February 15, he participated in NBA Voices, an event where the NBA and NBPA collaborated with Brotherhood Crusade and the Los Angeles Police Department to host a community conversation at a local middle school that focused on strengthening the ties between law enforcement and the local community.

Fan voting for the 2017-18 Seasonlong NBA Cares Community Assist Award presented by Kaiser Permanente will begin on social media today at 11 a.m. CT and conclude on Sunday, May 6 at 10:59 p.m. CT.  Chosen by fans and an NBA executive panel, the seasonlong winner will be announced at the 2018 NBA Awards presented by Kia, on Monday, June 25 (8 p.m. CT, TNT) from historic Barker Hangar in Santa Monica, Calif.

Fans can vote for their favorite seasonlong award nominee via Facebook, Twitter and Instagram using #NBACommunityAssist and #PlayerFirstNameLastName (e.g., #DeMarcusCousins). The NBA and Kaiser Permanente will donate $25,000 to the winner’s charity of choice.

The 10 nominees include the offseason winner, six monthly winners and three additional players selected by the NBA for their exceptional community work. The NBA Cares Community Assist Award, presented by Kaiser Permanente, recognizes an NBA player each month who best reflects the passion that the league and its players share for giving back to their communities.