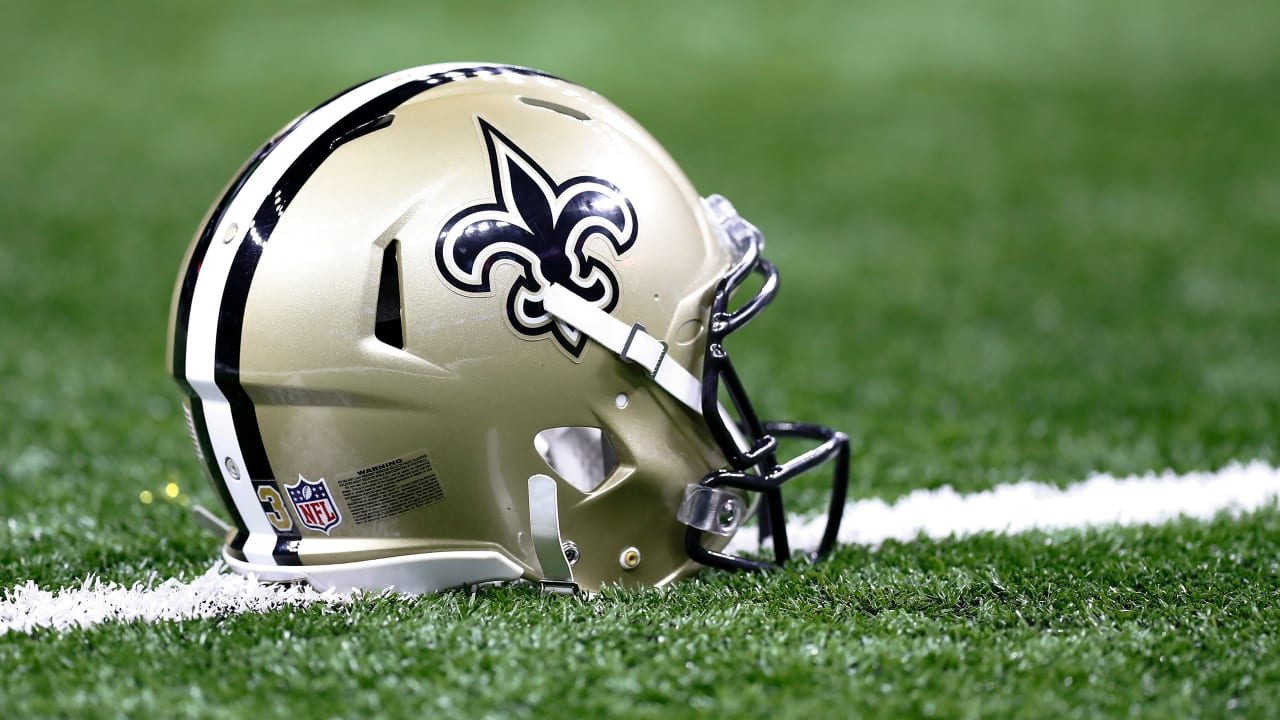 Well it’s officially, the New Orleans Saints 2021 schedule has dropped. With the draft in the books it’s time to look toward the 2021-2022 season. The Saints have the 11th-easiest schedule among the 32 teams, and play the entire NFC East and AFC East divisions. In addition to that six of their opponents made the playoffs last year.

After 16 long seasons the Saints are officially in post the Drew Brees era, and they have two streaks on the line, but no need to worry Saints fans.  Head Coach Sean Payton is still here to lead the team to its fifth winning season, and with a little luck its fifth consecutive NFC South title.

Here is a complete list of the Saints’ 2021 schedule, including dates, kickoff time, and network for all 17 games.

This is a team coming off an outstanding season. Former Saints receiver Emmanuel Sanders is now with a high flying offense that led their team to the conference championship game last season and are favorites to return again. It’s most likely that Josh Allen will be amongst the talks for MVP again, while Stefon Diggs continues to put up outstanding numbers. This will be a huge test for the Saints defense and may be the toughest offense faced this season.

It’s very unlikely they will win their division to win a fifth in a row see how the defending Super Bowl champions are in the same division. Although they still possess in my opinion the second best offensive line in the league, two of the most electric players in the NFL, a defense that has talent at all three levels. As of right now we don’t really know who will be under center.  However; everything is pointing to a slip from the past few seasons

NFL 2021 Schedule Release: Atlanta Falcons
The Man to Man Podcast Episode XXV: Football is Over, We’re On To Jai Alai