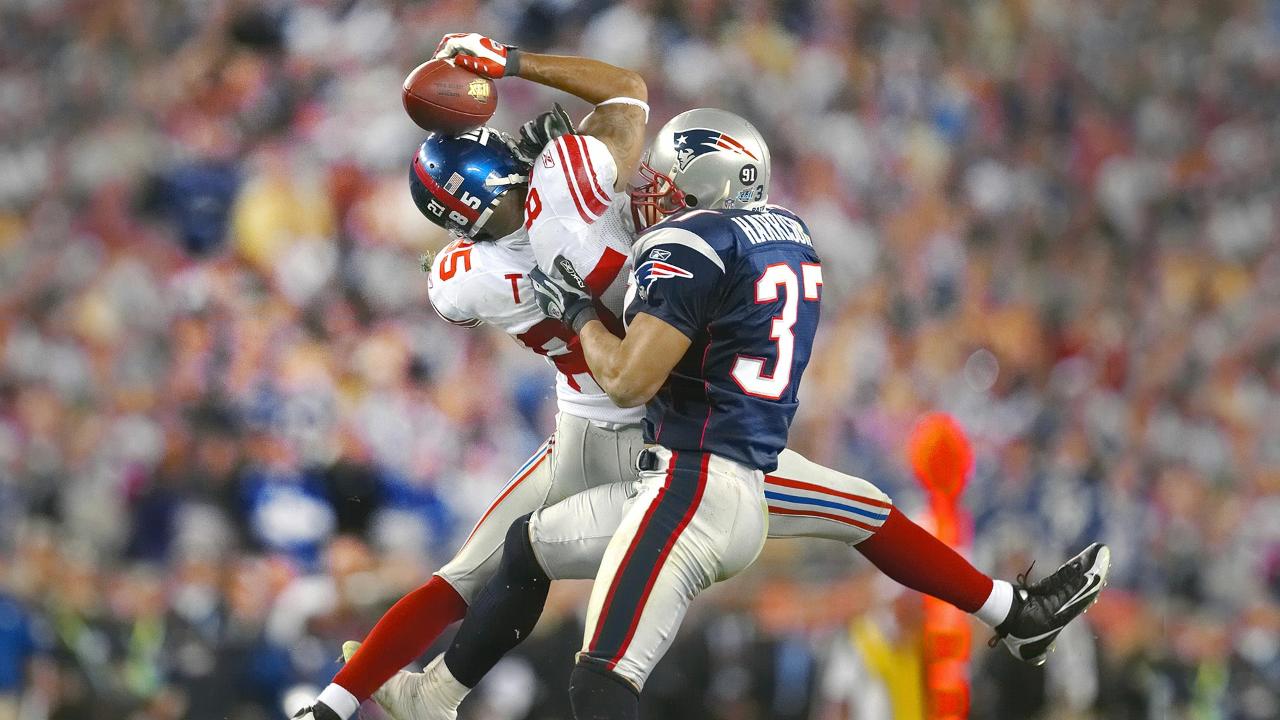 DAVID TYREE GIVES BACK TO NYC!!!

This past Tuesday, former New York Giants wide receiver David Tyree hosted the 4th annual Charity Bowl at Lucky Strike in downtown New York City. Tyree, who is infamous for the Super Bowl XLII helmet catch, invited former and current Giants out to support Children of the City to raise money for disadvantaged children and their families.

“I’ve been working with Children of the City for 8 years,” said Tyree. “This is the most impactful organization that I’ve come across. For 33 years, they’ve been on the front lines of fighting poverty through means of outreach. This is a unique event with the amount of players that come out to share their support for something positive.”

Children of the City, a grassroots organization headquartered in Sunset Park, Brooklyn, utilizes home visits to connect individual children and families with programs and resources to empower them with the skills to overcome poverty. Launched over 30 years ago, Children of the City has been responding to the critical needs of families coping with trauma, academic frustration, drug abuse, delinquency and despair.

“Children of the City offers a variety of programs for children and families living below the poverty line,” says founder Joyce Mattera. “Money raised at this event will get disadvantaged children that have little or no support in their education into a unique summer program that consistently produces phenomenal results.”

“It’s great,” said Giants wide receiver Rueben Randle. “It just goes to show how much pride this whole organization has, the fanbase included, to come out and support any way they can.”

Lucky Strike, an upscale restaurant and bar melded into a bowling alley, served as this year’s new venue. In the past, the Charity Bowl had taken place at the Bowlmor at Chelsea Pier. Lucky Strike provided a much more intimate atmosphere for the attendees to get up close and personal with the players.

“It’s amazing to see people come together for positivity,” said Giants linebacker Jameel McClain. “It’s what the world should be about, helping someone else out. Everything that David’s doing at this event is amazing and I’m happy to be here.”

As the night progressed, guests moved back into the alley to test their bowling skills against Tyree and his crew. There, the fans were able to bowl toe-to-toe with the Giants, bid on a signed Odell Beckham football or lunch with Tyree, and grab some grub at a well-displayed buffet.

“I thought the night was electric and enjoyable,” said Mattera. “Odell Beckham and all our New York Giant players were wonderful guests. Our sponsors were all thrilled with the opportunity to spend time with the Giants players and know that their money is going to help many disadvantaged children get a better chance at life.”

David Tyree was drafted by the Giants back in 2003, performing mostly as a backup. However, he was highly touted for his special teams play, and in 2005, Tyree earned a Pro Bowl nod as a special teams player. During Super Bowl XLII, Tyree made two key plays to help the Giants defeat the New England Patriots. The first was a 5-yard touchdown reception late in the game, and the second was the infamous helmet catch during the Giants game-winning drive. Tyree retired in 2010 before re-joining the Giants coaching staff in 2014.

“The Giants organization is a family-owned business from ownership down,” said Tyree. “As much as it is a business, they really care about their current and former players. Being able to work with Tom and being softly invited into the coaching staff as the Director of Player Development and Engagement I get a chance to work with the rookies and help them develop as professionals.”

Now in his second year as Director of Development, Tyree will continue to help establish the Giants receiving core that is one of the most versatile in the NFL. It was evident throughout the night that the young core gravitated towards Tyree as a leader, too.

“I grew up watching David Tyree play football, so it was an honor to come out and support him here tonight,” said Giants wide receiver Corey Washington. “It’s a great opportunity to get the fans on my side, not only to show them that I care about football, but that I care about New York City, too.”

“It’s all about support and love,” said Giants receiver Preston Parker. ”It’s also important to lead by example for these younger guys and give them a good route to walk behind.”

Giants OTA’s are now officially underway, and players have begun participating in training activities together. Although training camp is still several weeks away, excitement was in the air with fans and players alike.

Last season, the Giants finished with a 6-10 record. With the return of Victor Cruz and major voids filled through the draft, the Giants have high expectations to return to the playoffs this season.

“We’re all very confident and very excited to get started,” said Rueben Randle. “We can’t really do a lot with OTA’s right now, but we’re going to get back into a rhythm of things before training camp hits.”

All in all, the night was a refreshing atmosphere with the fans and Giants players, past and present, coming together to show their support and raise money for Children of the City. It was a win-win scenario for all involved.

The Story of O.J.Brigance
Steve Weatherford A Champion in the Community!!