New York Jets Five Things to Watch for vs Dolphins 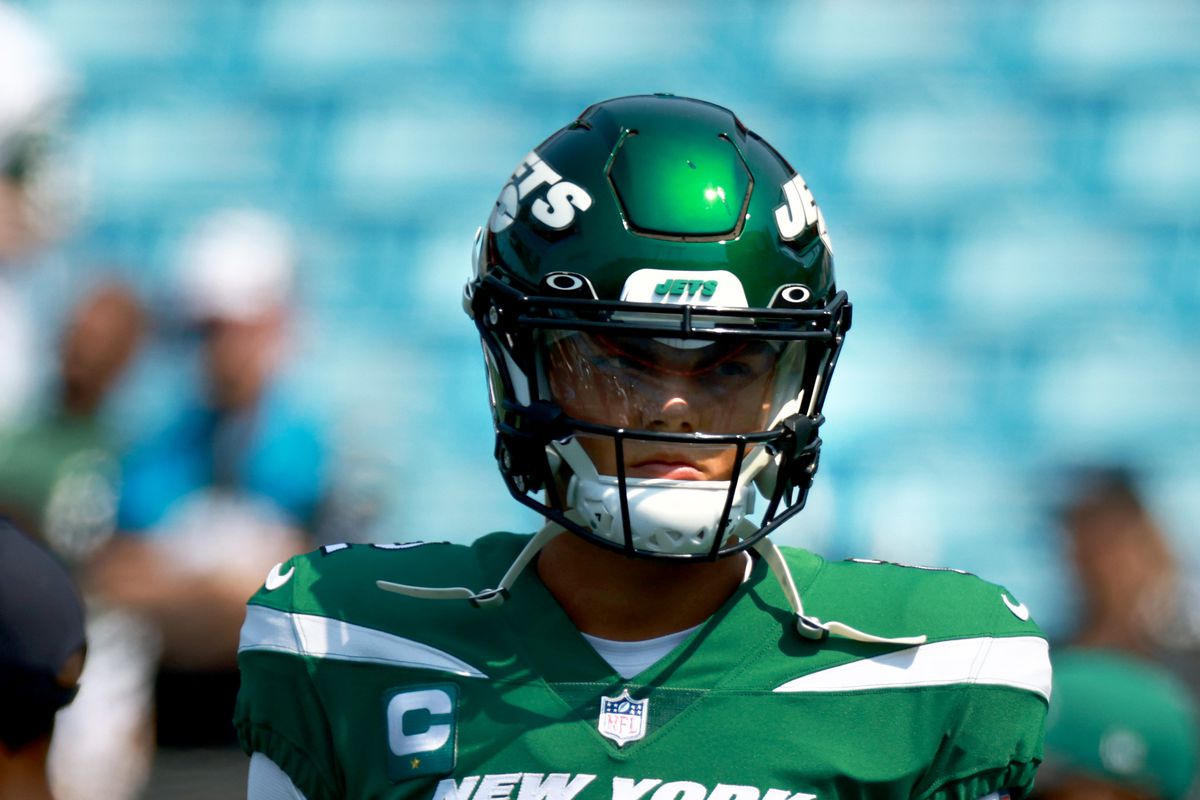 After the New York Jets start off the first quarter of the season at 2-2 against the AFC North division, they get their first division matchup in Week 5 at home against the Miami Dolphins. The Dolphins are first in the division with a record of 3-1 and look to get a win even without starting quarterback Tua Tagovailoa as he suffered a concussion last week against the Cincinnati Bengals.

The Jets secondary showed up last week against the Pittsburgh Steelers as they only allowed 204 passing yards, forced four interceptions (two to safety Lamarcus Joyner, one to safety Jordan Whitehead, and one to cornerback Michael Carter II) and a passer rating of 49.7. The Jets rookie cornerback Sauce Gardner has been shining this season as he has only allowed 150 receiving yards this season and five passes defended. However, the Jets second corner D.J. Reed has also been quietly shining this season as even though he is not a big name, he is putting up big name statistics with an interception and two passes defended.

However, those two have a tough task guarding arguably the best dynamic duo of wide receivers in football in Tyreek Hill and Jaylen Waddle as they are some of the fastest and most skilled this league has to offer.

Teddy Bridgewater is a good backup quarterback and should not be taken lightly but at the end of the day he is a backup for a reason. Against the Steelers, the Jets had three sacks while only blitzing 6.9%. It will be tough as the Dolphins allowed just one sack against the Bengals last week on 38 dropbacks and defensive lineman Quincy Williams is likely going to miss the second game in a row with a sprained ankle suffered in Week 3. The Jets need to dial up more blitzes in order to keep Bridgewater in the pocket and confuse the Dolphins offense.

The Jets at all costs must protect Zach Wilson however that will also be difficult. Even though Wilson was only sacked once last week, he was pressured 37.8% of the time. Also, the Jets offensive line has suffered a lot of injuries including Mekhi Becton, Duane Brown, George Fant, and Max Mitchell. Also, the Dolphins pass rush has been good so far this season as linebacker Melvin Ingram has two fumbles recovered this season.

The Jets have been pretty successful at throwing the deep ball or having big plays. Last week, rookie Garrett Wilson had a long catch and Corey Davis has had a few deep ball catches this season. The Jets need to take advantage of that especially against an injured Xavien Howard. Howard, when healthy, is one of the best cornerbacks in football. However, he has been torched a couple of times this season and he left the game early last week after allowing a pass to Tee Higgins with a groin injury. If he plays, Howard will not be at 100% or at full speed which the Jets must exploit with playmaking wide receivers such as Garrett Wilson, Elijah Moore, and Corey Davis.

One of the biggest problems this season for the Jets has been discipline and bad penalties. Against the Bengals, defensive end John Franklin-Myers had a late hit on Burrow which extended the drive after a third down and they also had a helmet-to-helmet penalty which put the Bengals in the red zone. This past game against the Steelers, defensive end Carl Lawson had a delayed hit on Steelers quarterback Mitchell Trubisky before the Jets which not only cost the Jets an interception but extended the drive allowing the Steelers to get a field goal at the end of the first half cutting the Jets lead to 10-6. Luckily, the Jets still won the game, but they cannot afford to have those mental mistakes especially against better teams like the Dolphins.

At the end of the day, the Dolphins are still going to win this game as they are the better team and are more experienced. However, if the Jets can play well on both sides of the ball, keep it close, show improvement from last week, and avoid mental mistakes, they have to call that a win.