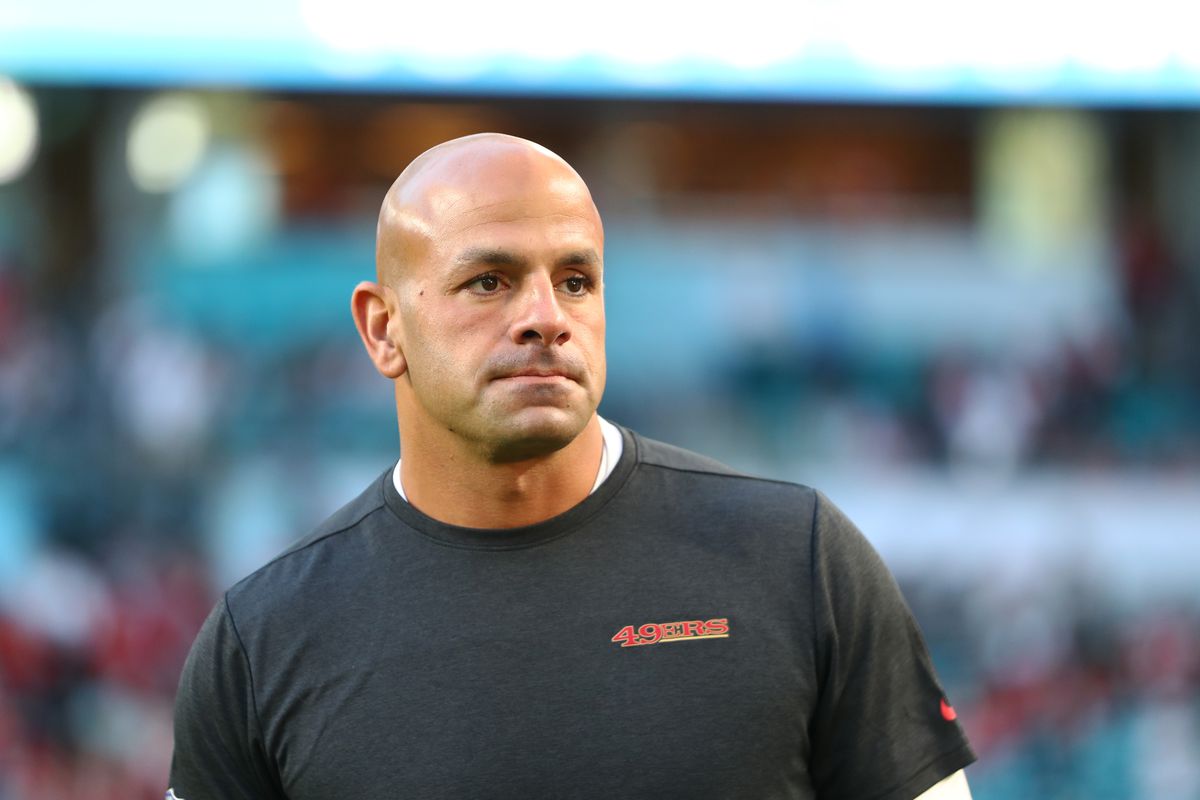 The New York Jets finally made a good decision, as they bring in former 49ers Defensive Coordinator Robert Saleh to serve as the next Head Coach.

Saleh was brought in on a five year deal according to ESPN’s Adam Schefter. The value of that contract is still yet to be announced.

Saleh was a huge part of San Francisco’s turnaround on defense, molding them from the NFL’s worst-ranked defense in 2016, to one of the best units in the league over the past few seasons.

Saleh now sits with the second overall pick in the upcoming draft, where he will determine the future of current Quarterback Sam Darnold’s future, after he posted another disappointing season.

Top Seven Pro Bowl Snubs
Dawg Pound Report: After A Great Season Comes to An End, Where Do the Browns Go From Here?