Dawg Pound Report: News & Notes From The Week In Berea & Keys To Victory on Sunday 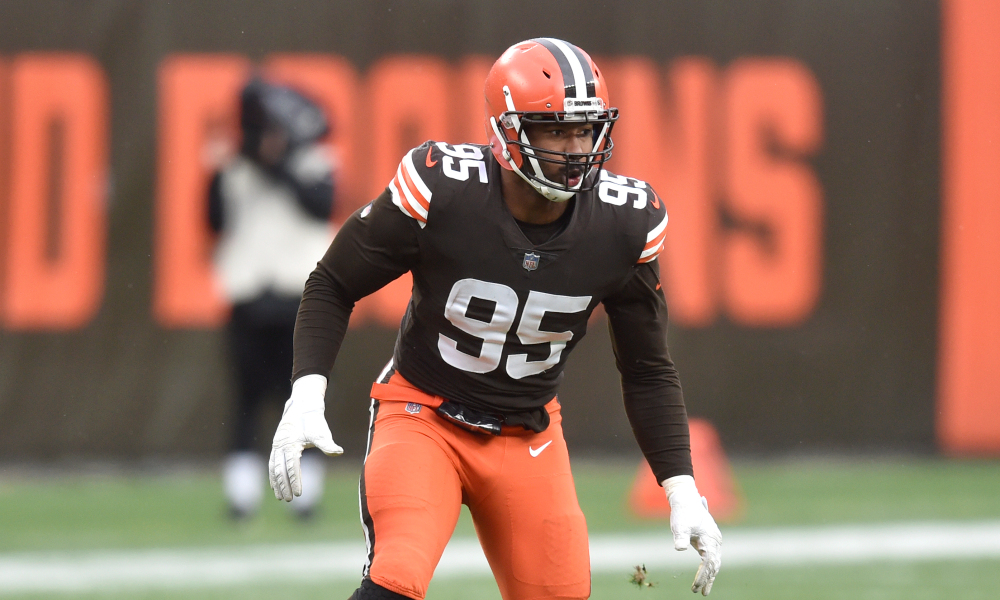 The Cleveland Browns have placed superstar defensive end Myles Garrett on the COVID-19 List, meaning he will not play Sunday at home versus the Eagles. This is devastating news coming out of Berea. The Browns are sitting pretty at 6-3 on the year, but if the playoffs started today, they would be the first team out. The Browns have a remaining schedule of home match-ups versus the Eagles, Ravens, and Steelers. They will go on the road to play Jacksonville, the Titans, the Giants, and the Jets. With Philadelphia having a record of 3-5-1, they somehow sit atop the NFC East standings.

Many people had penciled this game as a win for the Browns to move them to 7-3. However, without Garrett, that feat will be much harder than anticipated. The best case scenario for the Browns would be an 11-5 finish, adding victories over Philadelphia, the Jets, Giants, Jacksonville, and Mike Vrabel’s Titans. Without Garrett playing this week, that 11-5 record seems like a pipe dream. The Browns have enough offensive fire-power to beat the Giants, Jets, and Jaguars without Garrett. However, the toss up games like Philadelphia and the Titans, would suddenly become tough tasks without Garrett. With games versus the 6-3 Ravens and 9-0 Steelers, those are almost definite losses.

Hopefully Garrett will only be out one week, but nothing is for sure. The Browns have had tremendous luck this year when it comes to COVID-19 test results. Other than Chubb missing time because of an injured knee, and losing Odell Beckham Jr., for the year because of a torn ACL, no key Browns player has missed time because of the virus. The Browns released this statement on Friday morning:

“This morning the Cleveland Browns were informed that a player has tested positive for COVID-19,” the Browns wrote in a statement. “Contact tracing has been conducted and the individual has self-isolated.

“He has not been in the facility all week and zero high-risk contact have been identified. Our facility remains open and our practice time for today remains as scheduled. As part of the NFL-NFLPA intensive protocols, all meetings this morning will take place remotely. The team will continue to consult with the league and medical experts on any appropriate next steps as the health and safety of our players, coach, staff and the entire community remains our highest priority.” (Browns Nation) (AP)

Garrett has stayed home all week, and missed practice because he was sick. Heading into week 11 of the NFL slate, Garrett leads the league in sacks (9.5) and four forced fumbles. Piling on top of the bad news, is the news released on Wednesday that right tackle Jack Conklin, kicker Cody Parkey, and long-snapper Charley Hughlett were also placed on the COVID-19 list. Hughlett was listed as the teams long-snapper on the depth chart released Friday, so it’s almost a sure thing he will play. However, without Conklin and Parkey, who join offensive lineman Chris Hubbard, and fullback Andy Janovich on the COVID-19 list, a win over a scrappy Eagles team seems like a long-shot.

Four Keys to Victory On Sunday Versus the Eagles: