Neymar Jr. Vs. Vinicius Jr: Who is More Valuable to Brazil’s National Team? 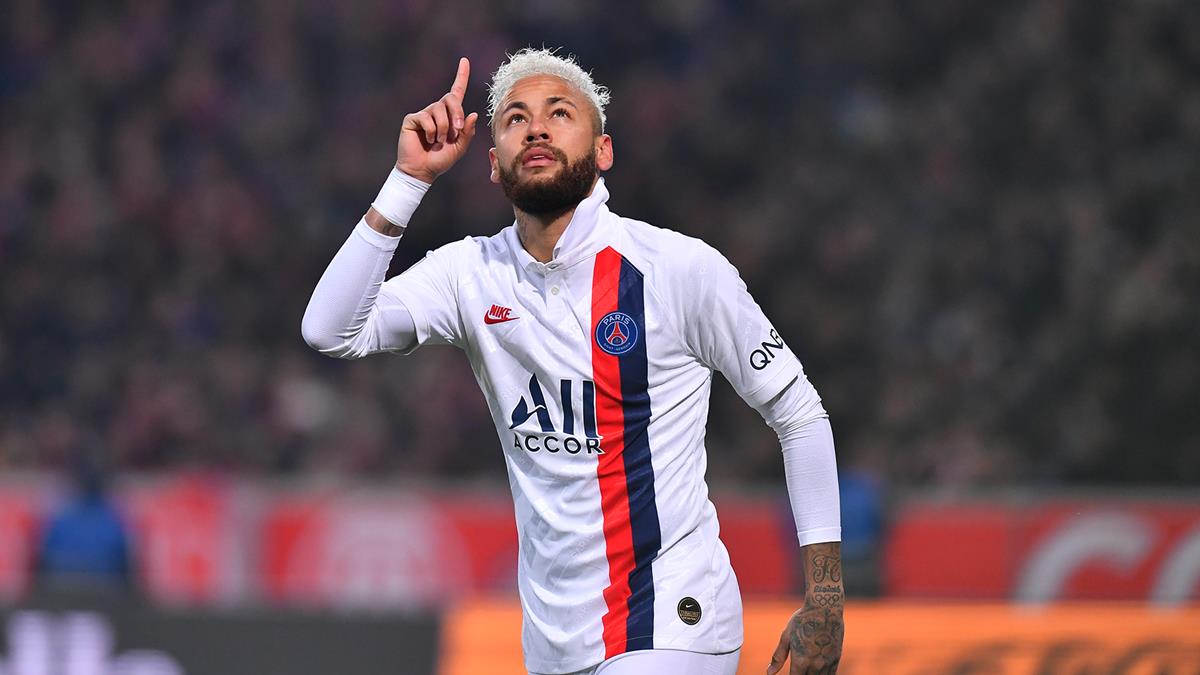 Neymar Jr vs. Vinicius Jr: Who is more valuable to Brazil’s national team?

Brazil are currently one of the heavy favorites to win the World Cup in Qatar in November. They currently rank number one in FIFA’s latest rankings and are the favorites to win the World Cup, according to NBC Sports. Brazil has two of the best players in the world of Neymar and Vini Jr on their squad that makes the team stand out compared to the others. The questions lies who the more valuable player is to the team, especially with the World Cup just two months away.

Neymar has been Brazil’s superstar player for almost 10 years. He has participated in two World Cups and has won a Copa America title with Brazil. Neymar helped lead Brazil to finish first in CONMEBOL’s World Cup qualifiers with eight goals and eight assists. However, he had a poor Copa America performance in 2021, only scoring twice throughout the whole tournament.

Neymar has started the 2022-23 season in amazing form. He already has seven goals and six assist for PSG in Ligue one and already an assist during his first Champions League game of the season. Neymar struggled last year with ankle injuries that kept him out of the lineup for several games for PSG. With seven goals this season, he is only six goals away from beating his goal count last season in Ligue one.

The goal for Neymar is to stay healthy now and throughout the World Cup. When healthy, he is a dangerous player and extremely valuable to Brazil’s national team. Though he has not lived up to his expectation due to injuries and behavioral problems outside of football, Neymar is still one of the best players in the world when healthy. As captain of the national team, Neymar will have ton of pressure put on him to win the World Cup.

Is there still time to Vinicius Jr to prove himself on the national team?

Vini Jr is still new to the Brazilian senior squad. He made his debut to the senior squad in September of 2019. Vini played in his first tournament for Brazil in Copa America last year but failed to record a goal. He started in five World Cup qualifying games and scored once. The World Cup in Qatar will be Vivi’s first trip to a World Cup for Brazil.

Vini has been one of the best and most valuable under 23 players in the world in the past few seasons. Last season he scored 17 goals for Real Madrid, which was the second most in La Liga. He also recorded 10 assists as well in La Liga. He scored four Champions League goals, including the game winning goal against Liverpool during the finals back in May. Vini has managed to stay healthy and has become one of Real Madrid’s best players at the age of 22.

So who is more valuable to Brazil’s national team

Regardless of current form, Neymar will still be more valuable to Brazil’s national team over Vini. As captain of the team, Neymar has the responsibility to lead the team in their dream of winning a World Cup. He also has experience playing in a World Cup and will take his previous experience and use it to try to prevent the mistakes Brazil has made in the past that has cost them a chance of a World Cup.

Vini is still going to play an important role for this Brazilian squad, however he is not as valuable as Neymar is currently for Brazil. Vini still has years to prove himself on the national team, and this World Cup may be the year he does. Both Neymar and Vini will be huge pieces to Brazil’s squad in hopes to win their sixth World Cup in their history and their first since 2002.

Is Walker Zimmerman the Best Center-back in the MLS?
Orlando City Takes Home the US Open Cup