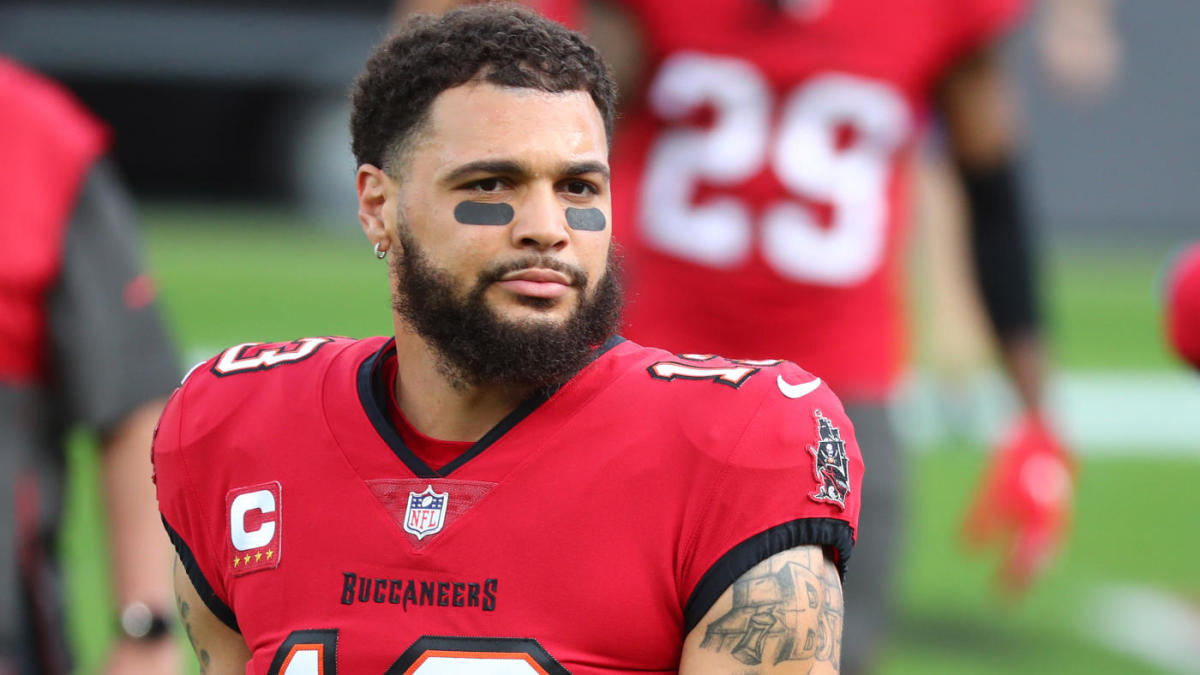 In his senior year at USC, London hauled in 88 catches, 7 touchdowns and over 1000 yards in just 8 games. He is a big Wide Receiver at nearly 6’ 4” and 220 pounds. This is comparable to other high volume, deadly end zone targets such as Mike Evans and DK Metcalf. This archetype is rare and can be deadly in the NFL. He also has a 6’ 6” wingspan that allowed him to have some ridiculous plays in the endzone for scores. He is the youngest Wide Receiver in his draft class. However, he will be expected to carry a high target share even as a rookie since the Falcons lack pass catchers outside of last year’s 4th overall draft pick, Kyle Pitts. London will instantly be the team’s best wideout and his jump ball ability will be a go to this season.

The Saints sent the 16th, 98th, and 120th pick to move up to the 11th pick. With this pick, the Saints selected Chris Olave. For this trade price and draft capital, Olave is expected to be an alpha Wide Receiver early in his career. Two seasons removed from Michael Thomas’ record breaking season, the Saints may be looking for a younger receiving threat. Olave is 6’ tall and 187 pounds. He does not have elite size, but his speed and true ability as a Wide Receiver are what catches the eye. It will be interesting to see how Olave is best used on the field, either outside or as a slot Wide Receiver. No Wide Receiver in this draft runs their routes as smooth as Olave, as he dominated on all three levels. He tracks the ball extremely well and is able to find soft spots in the zone like a veteran. There are questions to his upside as he may not be the physical freak other prospects are. However, he is NFL ready and will certainly be needed by the Saints this season.

This offseason, the Buccaneers departed ways with Ndamukong Suh and Jason Pierre Paul, thus opening holes on the defensive line anchored by Vita Vea. With the first pick of the second round, the Buccaneers selected DL Logan Hall. Hall has great athleticism and size, standing at 6’ 6” and about 280 pounds. While some believe he may have been selected too high, he has incredible physical gifts and hustles all over the field. Due to his strength, he has flexibility on the line, and can be used in different packages for a creative Tampa Bay Defense. Hall needs to improve his technique as he is a very raw prospect. However, his hustle, size and speed can lead to a lot of big plays for this defensive line. Especially when so much of the Offensive Line’s attention will be on Vea.

Last season, the Panthers had the second worst offensive line in football according to PFF Grades. The group is very poor outside of Taylor Moton. To fill the other tackle position, the Panthers selected Ikem Ekwonu sixth overall in this year’s draft. Ekwonu played incredibly against high level competition. His performance earned himself the Jacobs Blocking Trophy, a trophy given to the best blocker in the ACC. Ekwonu has a great build for the position and elite athleticism. He is shorter than other tackles in the draft, however his seven-foot wingspan allows him to use his reach to dominate defenders. He can maul defenders with his strong hands and is an absolute weapon when on the second level. His run blocking was on full display throughout the year, especially in his game against the University of Miami. This game included an absolutely violent block by Ekwonu on safety Bubba Bolden. There is still development needed in his pass blocking and with technique, however Ekwonu has the size and pedigree to show why the Panthers selected him 6th overall.

With their second first round selection, the New Orleans Saints selected Trevor Penning. Penning is an extremely interesting prospect who was the highest drafted FCS prospect in this class. While some may say he lacked elite competition, Penning holds the toughness and attributes desired for the Tackle Position. At over 300 pounds and standing at 6’ 7”, Penning has elite size for the position and has experience on both sides of the Tackle position. There are certain aspects of Penning that cannot be equated to a combine score. Penning has gained 100 pounds since entering college, showing the type of work he has put in to become the type of player he is. Penning is also a bully. One of the most physical tackles in this year’s draft, Penning finished his blocks in a violent fashion.  Penning has been kicked from a couple Saints practices for fights and blocking after the play. While this can be seen as lacking composure, this mean streak is exactly what the Saints are looking for. The Saints recently lost All-Pro Tackle, Terron Armstead, to the Miami Dolphins. Losing such a centerpiece on your line can lead to a lack of identity and leadership. Penning can fill this role as a voice for the team as he develops his skills as a lineman.