The 2021 NFL schedules have been released and we can now all eagerly await kickoff weekend which is beginning on Thursday, September 9th. 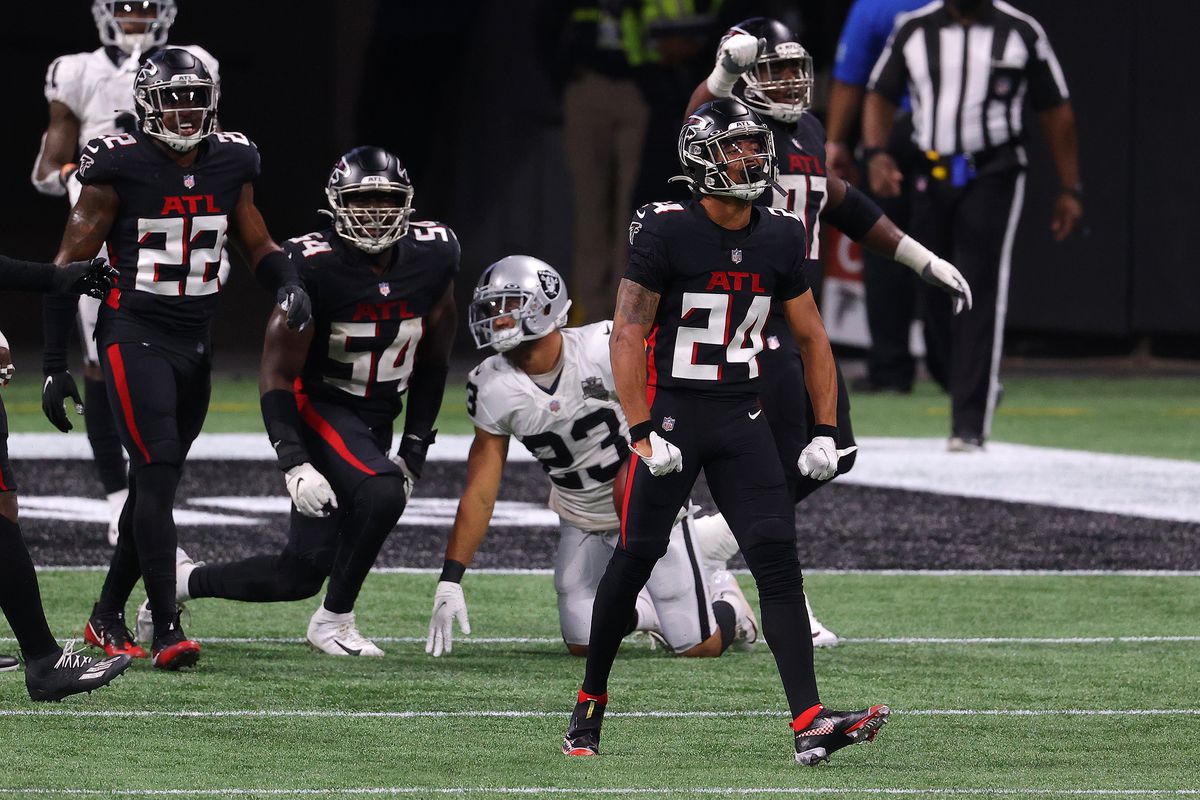 The 2021 NFL schedules have been released and we can now all eagerly await kickoff weekend which is beginning on Thursday, September 9th. Despite a disappointing 4-12 record last season, the Atlanta Falcons are entering into the 21’ season optimistic because of their new head coach Arthur Smith and general manager Terry Fontenot.

Smith has been the offensive coordinator for the Tennessee Titans for the past two years where he helped lead and turn players such as Derrick Henry and Ryan Tannehill around. There is a lot of talent for the Atlanta franchise to work with this season including the long time quarterback Matt Ryan alongside star quarterback Calvin Ridley. Due to a tight salary cap, the Falcons are predicted to lose star receiver Julio Jones before the start of the season. While this would put another huge damper on an already struggling team, they must work with what they have at the moment and build around a new roster.

Coach Smith has a lot of expectations coming in as the new head coach for the Falcons. The team has had losing records ever since they last made it to the playoffs in 2017. This is a lot of pressure on a new coach and will be a true testament to his abilities.

Here is what’s to come for the Falcons this season:

The Falcons have been ranked with having the third-easiest schedule in the NFL based on opponents’ 2020 winning percentage. If they want any shot at the playoffs this season, they will need to prove themselves against those higher quality opponents including the 49ers, Saints, Bucs, Dolphins, Bills, and Washington Football Team. As well as showing out against these more challenging teams, the Falcons will also need to start taking home those wins against teams in their division.