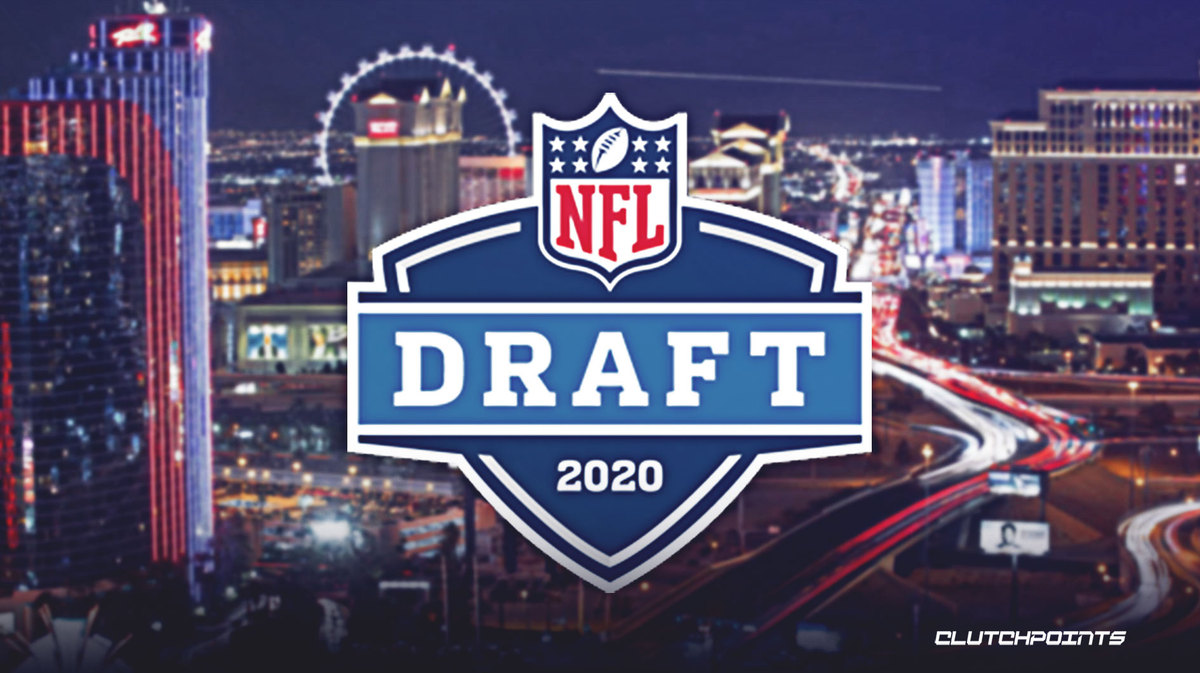 The COVID-19 pandemic has truly thrown the world into turmoil, and many areas have been negatively affected by it. Although, reports have shown that communities of color have been disproportionately affected in negative ways compared to the rest of the country. Recipients of the funds include health systems, individual hospitals, and non-profit organizations in Atlanta, Baltimore, Chicago, Detroit, Florida, Louisiana, and Washington D.C.

“We know that during this difficult time, our minority and low-income communities are struggling disproportionately with the impact of COVID-19,” said Players Coalition co-founder Anquan Boldin. The ex-Super Bowl champion went on to talk about how it was important to donate to such areas during this time, “Communities in Detroit, Chicago, Baltimore and more are getting hit hard right now, and we want to do our part in ensuring these areas have even the basic needs. We are glad we can partner with the NFL to support the organizations who are on the ground providing for these families.”

The importance of the money donated by the NFL and Players Coalition cannot be understated. COVID-19 is a serious problem, but our country can get through it if we care for everyone afflicted. The NFL’s COVID-19 relief efforts will continue with this week’s Draft-A-Thon during the NFL Draft on April 23, 2020 at 8 p.m. ET.

This has been a stressful time for everyone in the world, and it will only get better if we all take the proper precautions to ensure COVID-19 does not get any worse. Yes, it has been quite uncomfortable for a while now, but if we want everything to return to normal we will have to gut it out for a little longer. Remember, if we do not follow the rules of quarantine now, we might not have football to watch when Fall arrives.