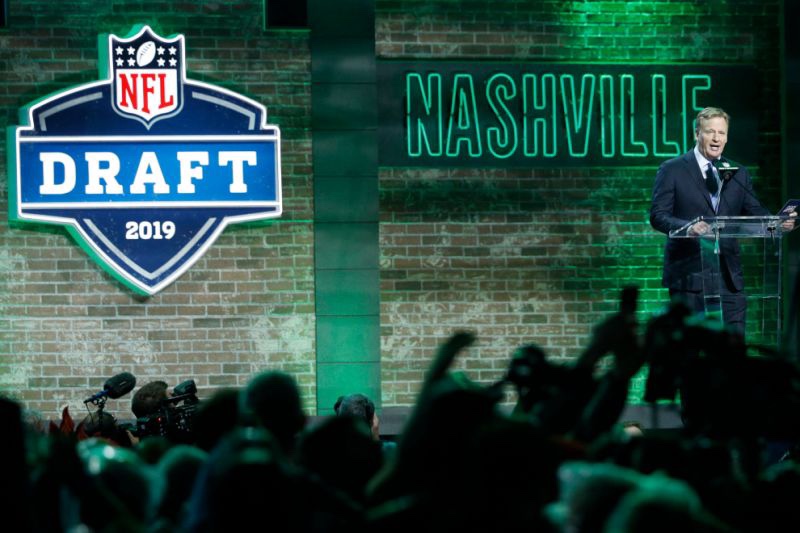 While one location is yet to be determined when it comes to future locations for the NFL Draft, NFL owners tabbed Cleveland and Kansas City as host cities for two of the next four drafts on Wednesday.

The 2020 draft was previously set for Las Vegas, which will be the first year for the Raiders in their new city.

Undecided yet is the the location of the 2022 draft, as its said that 20 cities are interested in hosting the draft. A decision will be made at a later date.

The Cleveland Browns will celebrate their 75th anniversary season in 2021. The draft is expected to take place around FirstEnergy Stadium, including Lake Erie and the Rock & Roll Hall of Fame.

Meanwhile, Kansas City will host the draft near Union Station and National World War I Museum and Memorial.

Over the past five years different cities have hosted the annual draft that traditionally was held in New York, with Chicago hosting in ’15 and ’16, Philadelphia in ’17, Arlington, Texas in ’18 and Nashville in ’19.

The NFL said last month that more than 600,000 people were in attendance at this past year’s draft in Nashville over the three-day event.