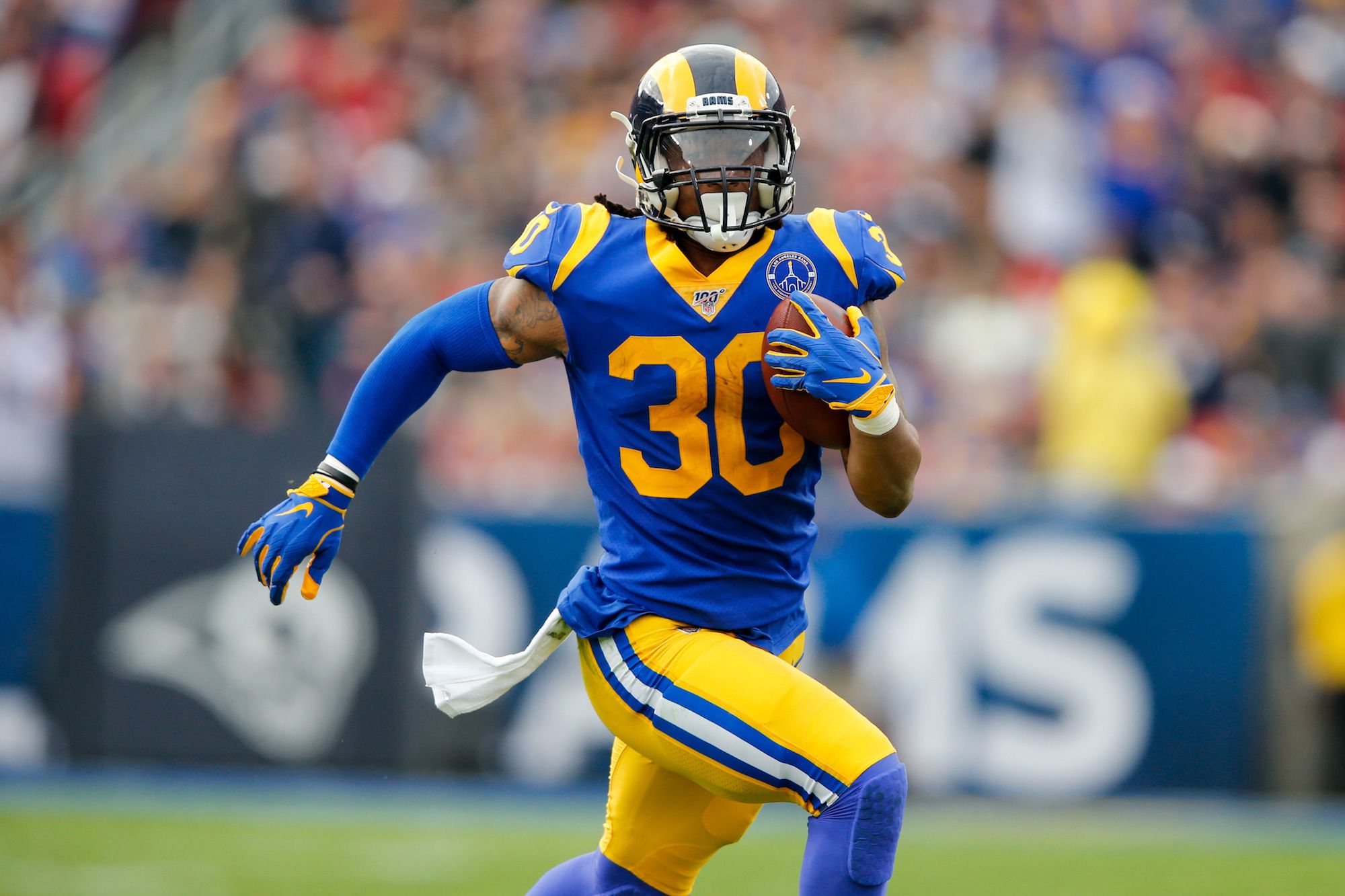 The Atlanta Falcons had another disappointing campaign last season, ending the year with a record of 7-9. The Falcons struggles coincided with their defensive struggles. The team’s free agency activity gives reason to believe that they are looking to go in a different direction on the defensive side of the ball. As a result they lost some household names that were major pieces on their defense, which includes pass-rusher extraordinaire Vic Beasley, wiley vet Desmond Trufant, and their leading tackler from last year De’Vondre Campbell. The team signed Dante Fowler in hopes that he would be an upgrade starring in Beasley’s old role. They also re-signed former defensive players that should provide a stabilizing force in their locker room and on the field.

The Dirty Birds have been known to be a high flying offense in the Matt Ryan era, and it doesn’t seem to be slowing down any time soon. Ryan lost his security blanket, Austin Hooper, to the Cleveland Browns a couple of days ago, but the team quickly replaced him by trading for Hurst from the Baltimore Ravens. Hurst should prove to be a good fit with the team because he is a redzone monster, much like Hooper was for them last season. The big free agency news today was the Falcons signing Todd Gurley. Gurley is an interesting case because he was released by the Rams yesterday due to the uncertainty that surrounds his health. When healthy Gurley is one of the better running backs in the league, but that hasn’t been the case lately. The Falcons are hopeful that he can bounce back and upgrade their backfield that averaged 85.1 rushing yards per game last year, the third-fewest in the NFL.

In order for the Falcons to be competitive next season they need to continue to rebuild their defense. They lost a lot of vetteran leadership on that side of the ball, but that is not necessarily a bad thing because now they have the opportunity to establish a new identity. Expect the team to go after more defensive players in free agency and in the draft.