NFL Lottery: Should the NFL Adopt an NBA-Style Lottery for Draft Positions? 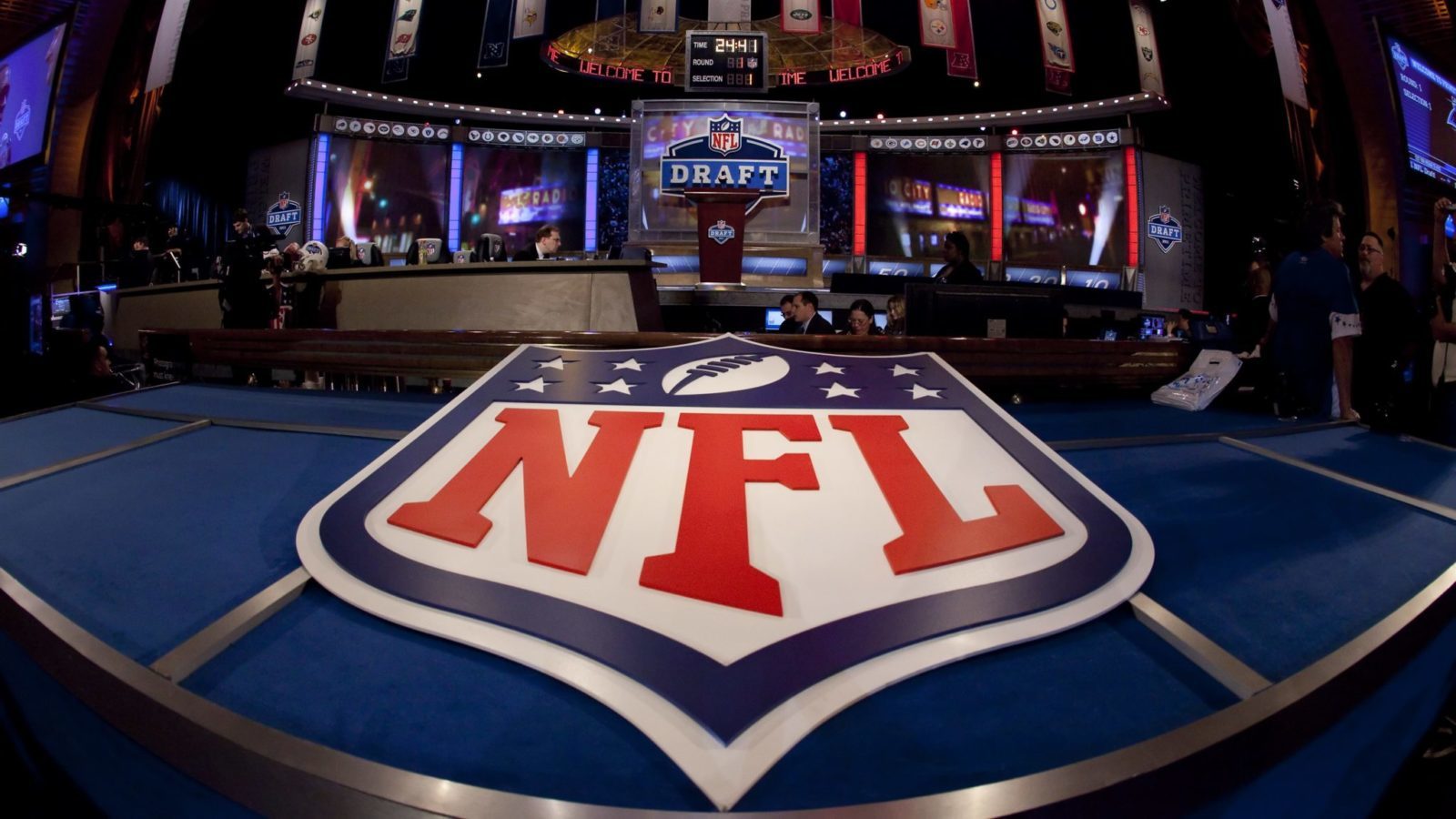 Over the past few seasons, there has been speculation that NFL teams are intentionally losing games in order to get a better draft position in the following year’s draft, also known as Tanking. Tanking is by no means a new concept, but over the last few seasons, teams have become increasingly blatant in their attempts to gain the number one pick, to the point that there have been hashtags trending on Twitter referring to these concepts.

If we look at last year, the Bengals seemingly could not win, see their 2-14 record. At one point, Cincinnati benched longtime QB Andy Dalton, who is second all time in passing yards for the team, while also leading the team in all time passing touchdowns, for Ryan Finley, a rookie third round selection from that year’s draft. The move, while insignificant to the playoff hunt, showed that the Bengals gave up on their season, and were looking to land the number one overall pick, in order to draft Joe Burrow. This chain of event brought out the movement that was known as #BlowForJoe on twitter.

The Miami Dolphins were also a team that was considered to be Tanking last season, as they were in desperate need of a franchise QB, and Tua Tagovailoa was considered one of the top prospects in the draft class. Miami had many questionable personnel decisions, that made it look like they were Tanking, mainly because they traded away all of their best players. The list includes: Laremy Tunsil, Minkah Fitzpatrick, Kenyan Drake, and Ryan Tannehill. These five players were all starters, and everyone except Drake was a top-15 pick (Tunsil #13 overall, Fitzpatrick #11 overall, and Tannehill #8 overall). While the draft capital they got in return was promising, losing out on the talent was a big hit to Miami’s fans. This process was known as #TankForTua.

So why is Tanking so bad, if teams are doing it for the betterment of their future? Well, for starters it upsets the fans and players. Fans never want to see their teams play poorly even when they aren’t Tanking. But if fans hear that they are trying to lose games, that sends them into a frenzy, as they spend their time, energy, and money supporting the team just so their can purposely lose. The players would also get upset, because they are using up their valuable playing time on the ticking clock that is their career to purposely lose.

Aside from the fans and players, Tanking actually hurts the team itself and the league in general. Teams that Tank start to get a bad reputation around them, and actually hurts them when they are trying to land free agents in their offseason. For example, there was a three-year period where the Philadelphia 76ers Tanked for a three-year period, known as the “Trust the Process” era. Basically, the 76ers accumulated as much draft capital as possible over a three-year period, and pieced it all together after they had all the right pieces, mainly in Ben Simmons and Joel Embiid. However, since the Tanking started, no one has wanted to come play for the Sixers. Because why would someone want to use time in their career there if they could potentially blow everything up again in the middle of their tenure? This is why the Sixers missed out on a lot of the big-name free agents in recent years. This ultimately ends up hurting the league, as the viewership numbers, as well as other sales revenue.

Now that we established why Tanking is bad, how can the NFL prevent it? Well, the NBA has had success in preventing Tanking through their Draft Lottery. The NBA’s lottery doesn’t guarantee anything more than an increase percentage of getting the number one pick, meaning there really isn’t a huge gain to be had from Tanking. Each team that didn’t make the playoffs gets a certain percent chance of landing the number one overall pick, which goes as follows:

This formula works well for the NBA, and with the addition of two playoff teams this year, the NFL would only have to adjust the odds for adding two teams to this list, meaning they need to adjust 1.0% from other teams.

Overall, the NBA has done a very good job at preventing teams from Tanking by taking away their incentives. By not guaranteeing a team the number one overall selection to the worst-place team, the NBA has made it so that teams can play their best. The NFL could greatly benefit from adopting this way of deciding the number one pick, how soon we will see this adaptation is still yet to be seen.

Bears one win away from NFC wildcard playoff birth.
A Tale Of Two Quarterbacks