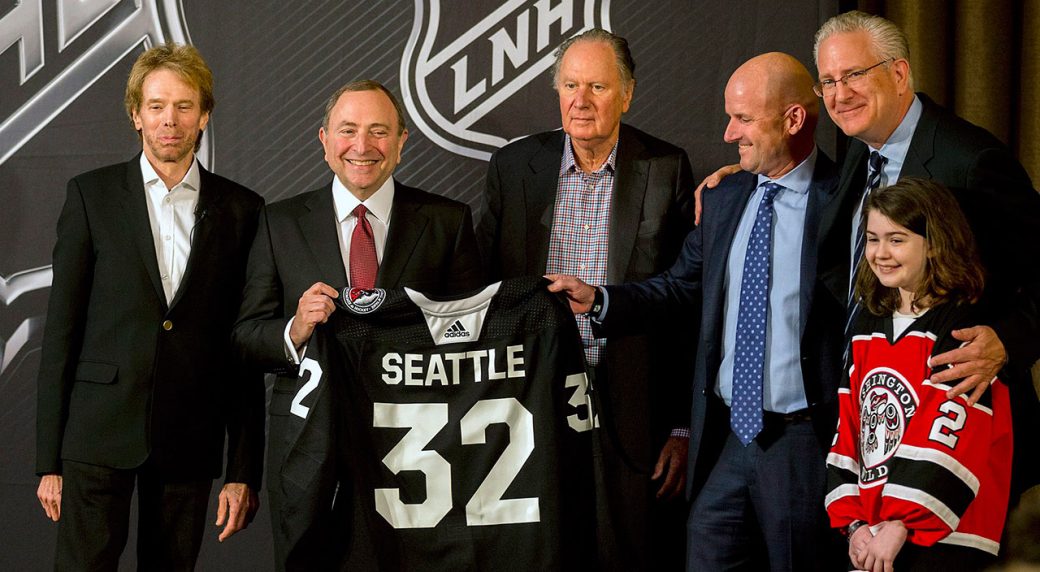 On July 23rd 2020, the Kraken was unveiled by the NHL. Seattle finally announces their long-awaited team name, logo and colors. The Seattle Krakens will officially play in the 2021-22 season, representing their primary deep sea blue colors, along with an intriguing splash of red. In 2016, the last team that was added to the NHL was number 31- Las Vegas Knights, which began play during the 2017-18 season.

The Knights brought with them a wave of excitement, intensity, and new play. This is exactly what the Seattle Krakens hope to achieve; however, incorporating the Kraken power and tenacity that equates to the Seattle fans passion.

On a live stream, Kraken CEO, Tod Leiweke stated, “Every day for the past two years, we’ve thought about this moment, and we knew if we did listen, we couldn’t go wrong — that we would be in a position, if we simply listened, to build that next great team brand.”

Not only are the general managers, marketing team, and fans excited, the remaining NHL organizations are welcoming the Seattle Krakens with open arms. The Boston Bruins tweeted:

With all the support, the Seattle Krakens are in such a great position to present to the world their deep rooted history, and passion for hockey. 2021-22 will definitely be an alluring season.