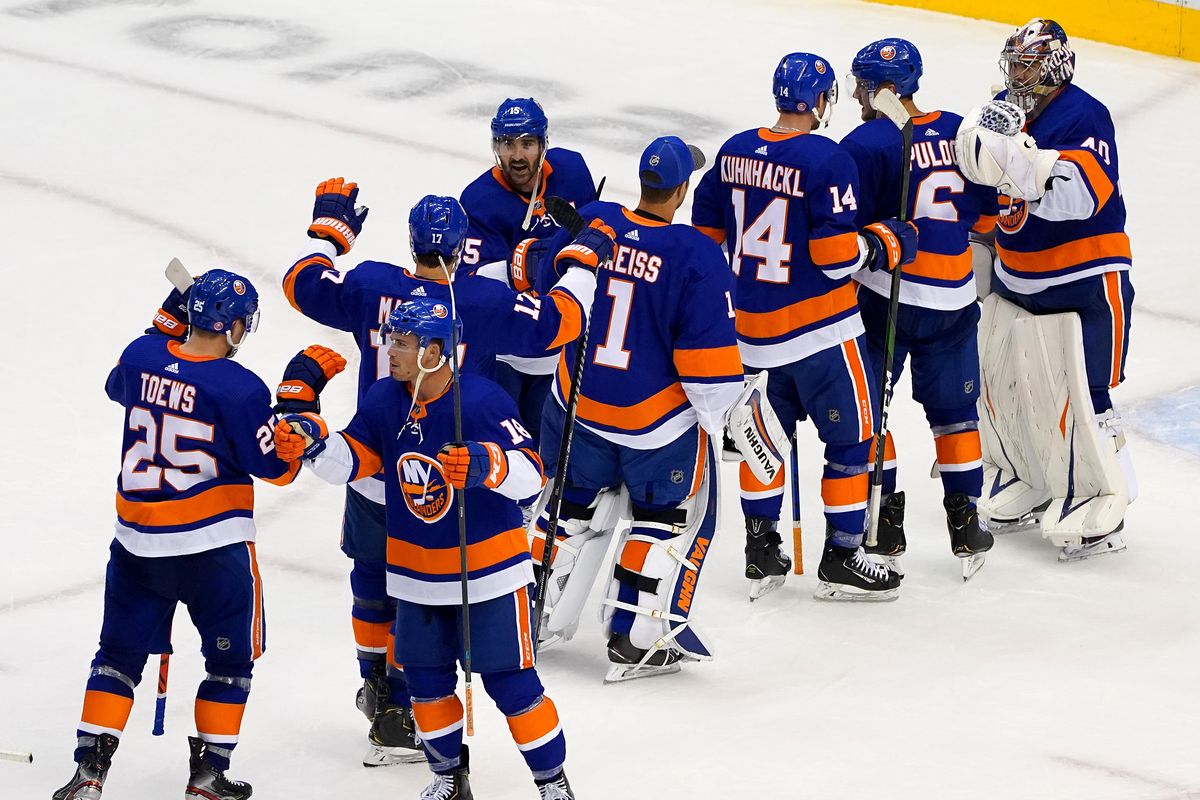 Roughly half of the NHL regular season has come and gone. Some teams are beginning to cement their positions for playoff runs while others are just waiting for next season. Looking around the NHL, here are some impressions from each of the divisions. (Disclaimer: All statistics and stat lines are from March 14 before games were played.)

North: Are the Jets for Real?

The Winnipeg Jets have begun to make a name for themselves this year in the Scotia North Division. With such a diverse makeup, a team like the Jets can often fly under the radar. Fans often think of Toronto and Edmonton due to their high profile stars, while almost the entire NHL looks down on Ottawa. The Jets seem to have found their cruising altitude inside the top four with newest member, Pierre-Luc Dubois.

In their last 14 games, Winnipeg is 10 – 3 – 1. Additionally, they hold a 2 – 0 – 1 advantage against the top seeded Maple Leafs during their hot streak. Winnipeg has 13 of their final 29 games against Ottawa, Vancouver and Calgary, the bottom three squads in the North. And in their remaining contests against Toronto, all five meetings are on the Jets’ home ice.

If the standings hold, they will face Edmonton in the playoffs. Currently both sides have split wins 2 – 2 in their previous meetings this season, but Winnipeg holds a 17 – 16 goal advantage. Edmonton and Winnipeg both have 36 points, but the Oilers have three more games played. If the Jets continue their strong showings, they could make their way beyond the second round of playoffs.

At this point, it seems like the Discover Central Division playoff race is over and done with. The Tampa Bay Lightning and Florida Panthers rule the roost with 40 points. Nipping at their heels just one point behind the leaders is Carolina. But behind the ‘Canes in the final playoff position are the Chicago Blackhawks, with 33 points, hoping to roll over the finish line in fourth place.

Outside of the top three teams, the rest of the division have left much to be desired. Chicago has had their moments, but they are struggling to claim more wins than losses. With their next five games against the Panthers and Lightning, Chicago would be thrilled to come away with three points. In the previous eight matchups against sunshine state squads, the Blackhawks have four points and a record of 1 – 5 – 2. And their only win came in a shootout, but a win is a win, right?

Of the remaining teams in the Central Division, only Columbus seems to be a viable contender to take that final playoff spot. But the Blue Jackets seem down and out with just seven of their 28 remaining games against Nashville and Detroit, who have a combined record of 19 – 32 – 5. The Dallas Stars have an even more condensed schedule that looks like Yankees’ pinstripes on the calendar. Keeping momentum up all the way to the playoffs seems like a far stretch for Dallas.

East: Are the Islanders the Top NHL Team?

Boasting an impressive record with 18 wins across 28 games, the Islanders have been impressing almost everyone. Even more impressive though is their recent hot streak. They have managed eight consecutive wins and a record of 10 – 0 – 1 in their last 11 matchups. Barzal, Lee and Eberle have been lighting the lamp with 30 combined goals and 31 total assists between the trio. On the other side of the ice, Varlamov has a goals against average of 2.03 and a .929 save percentage.

Across the NHL, only Carolina comes close to the Islanders’ hot streak. The “Jerks” currently are on a seven game winning streak over in the Central Division with three wins coming in overtime or a shootout. The Islanders have one overtime loss and one shootout win across their previous 11. Between January and February, the Boston Bruins had a run of 8 – 0 – 1 but a loss to the Isles ended that.

The only worrying thing for the Islanders might be the upcoming schedule. The Isles travel for seven of their remaining nine March matchups. With a record of 6 – 6 – 2 away from home, they might be poised to drop some points. In almost any other division, that would not be too worrying. But in the MassMutual East Division, the fifth and sixth place teams still could have a shot at the playoffs.

West: Will the Blues Make the NHL Playoffs?

The St. Louis Blues are seated in third in the Honda West Division. Their 33 points gives them a five point buffer over the L.A. Kings and the Arizona Coyotes, currently seated fifth and sixth, respectively. The Blues missed out on another three points in their previous four games alone due to overtime losses, with four of their recent five going to overtime. One of those losses came by the sticks of the Kings, another from the San Jose Sharks and the third from Vegas, the division leaders.

The Wild seem to have found their groove and have won four of their last five games, good enough for second in the West. But to quote Poison, “every rose has its thorn.” The Blues have yet to play Minnesota at all this season and they have six more meetings with fourth place Colorado. Last time out against the Avalanche, Colorado thrashed St. Louis with an 8 – 0 win. Furthermore, April’s schedule only sees one game, against Arizona, where the Blues are facing a team that is substantially below them in the standings. But the Coyotes are not a team to count out.