NHL Midseason Awards: Who Will Take Home the Hardware? 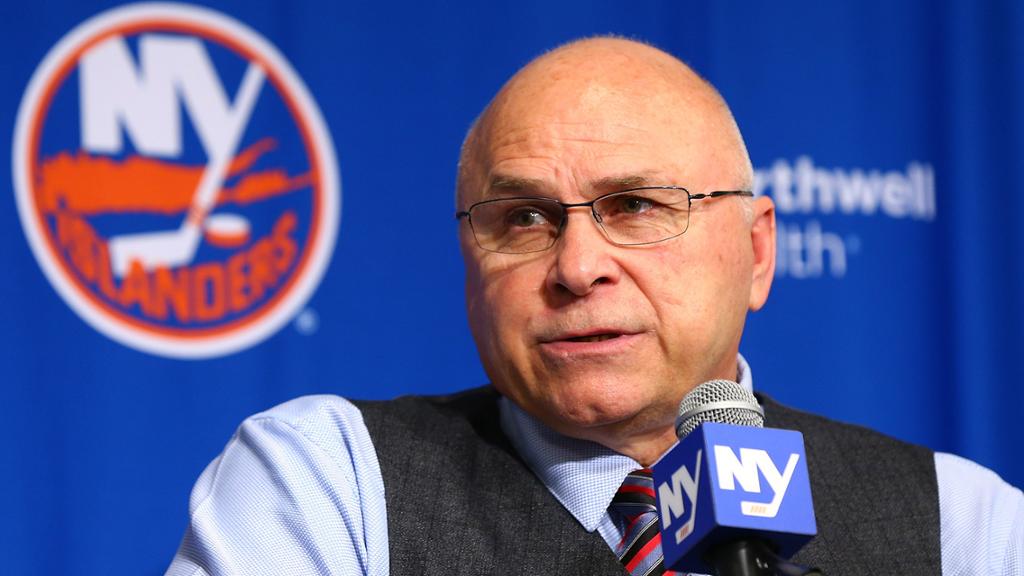 The NHL has just about hit the midway point of its season, and with that, the debate for the end of the year awards has ramped up. As is usually the case, things are wide open, with multiple players making cases for each award. Today, we’ll be looking at the Norris Trophy, Vezina Trophy, Calder Trophy, Jack Adams Award, and the Hart Trophy.

Hedman has had another incredible season for the Lightning, putting up 26 points in 26 games (5 goals, 21 assists) to lead all defenseman in scoring. He’s also playing over 25 minutes a night, good for fourth in the league. He’s been a steady presence on Tampa’ backend and has continued to solidify himself as the best defenseman in the league. Petry currently ranks second amongst defensemen in points and is first in goal scoring with 11. If he hits 20 goals in a shortened season, he’s sure to get Norris votes. Doughty has had a bounce back year with 22 points in 27 games for the Kings while also ranking a close second in the league in time on ice (26:29).

This Vezina race is so close that four goalies had to be included in the contenders, and still more could be thrown in. Fleury wins it by a nose over the 2018-19 winner Vasilevskiy. Fleury is third in the league in save percentage at .935; the only two ahead are Petr Mrazek and Jack Campell, who have played 4 and 3 games, respectively (Fleury has 19 under his belt). After going into the 2020-21 season as the presumed backup to Robin Lehner, an injury to Lehner saw Fleury jump back into the starting spot, and he hasn’t looked back. Vasilevskiy is a hair behind Fleury with a .934 save percentage and has also won 17 out of his 21 games played. Varlamov’s numbers read as a .929 save percentage and 2.03 goals against average, both top ten, but he could lose votes due to coach Barry Trotz’s defensive system, which often sees goaltenders put up great numbers. Finally, Grubauer should also get some praise with a respectable .923 save percentage and 1.91 goals against average.

Two Minnesota Wild players get nods for their stellar first year play, but only one can claim the Rookie of the Year. Kaprizov has dazzled the NHL with his skating and offensive prowess and currently leads all rookies in points with 24 in 26 games (10 goals, 14 assists). He recently scored his first career NHL hat trick and showed why his electrifying play is deserving of the Calder Trophy. Stutzle sits second among rookies with 17 points in 28 despite playing on a poor Ottawa Senators team. He’s been a spark plug for the Senators and has demonstrated why they chose him at 3rd overall in the most recent NHL draft. Along with Kaprizov, Kaapo Kähkönen’s play has been a big reason for Minnesota’s success. His 11 wins rank first among rookie goaltenders and his .922 save percentage second (behind Alex Nedeljkovic, who’s played just 9 games).

Quenneville has the Panthers as this year’s surprise team, as they currently are fourth in the league in points (40) and third in points percentage (.741). Despite the losses of top six wingers Evgenii Dadonov and Mike Hoffman, Quenneville still has the Panthers sixth in goals for and currently in a playoff spot. Brind’Amour’s Hurricanes are just one point behind the Islanders for most points in the league and are second in points percentage with a .759 number. Carolina is in the midst of an 8 game winning streak and has gone 8-2-0 in their last ten. As mentioned, Trotz’s Islander currently sit first in the league with 41 points and fifth in points percentage at .724. Unfortunately for Trotz, captain Anders Lee was recently placed on Long Term Injured Reserve, but if the Islanders can keep up their great play, he’ll certainly be a contender come ballot time.

This is a hard pick between Kane and McDavid, who are both having fantastic years. However, Kane’s value to the Chicago Blackhawks cannot be overlooked. He ranks third in the league with 41 points in 29 games, despite the Blackhawks playing without their top two centers for the whole year (Jonathan Toews and Kirby Dach) and center Dylan Strome missing multiple games with injury. Despite the lineup, the Blackhawks have managed to put themselves in a playoff spot in the Central Division, with Kane being a big reason. Most people assumed Chicago would be in the running for the first overall pick; if Chicago can sneak into the playoffs, Kane deserves the nod as Most Valuable Player.

It is, however, hard to argue with McDavid’s play. He’s first in the league in points with 52 and second in goals with 17. He’s been electrifying every night, however, he does have the luxury of playing forwards like Leon Draisaitl (second in the league in points). Unfortunately for McDavid, his continual dominance over the league likely will have voters looking elsewhere, and many people forget just how great he truly is. Finally, Auston Matthews will likely garner some Hart votes as well. He’s got a stranglehold on the Rocket Richard Trophy, leading the league with 21 goals in just 27 games. He’s been a big reason as to why Toronto has been a top team in the league and will see his name on Hart ballots.