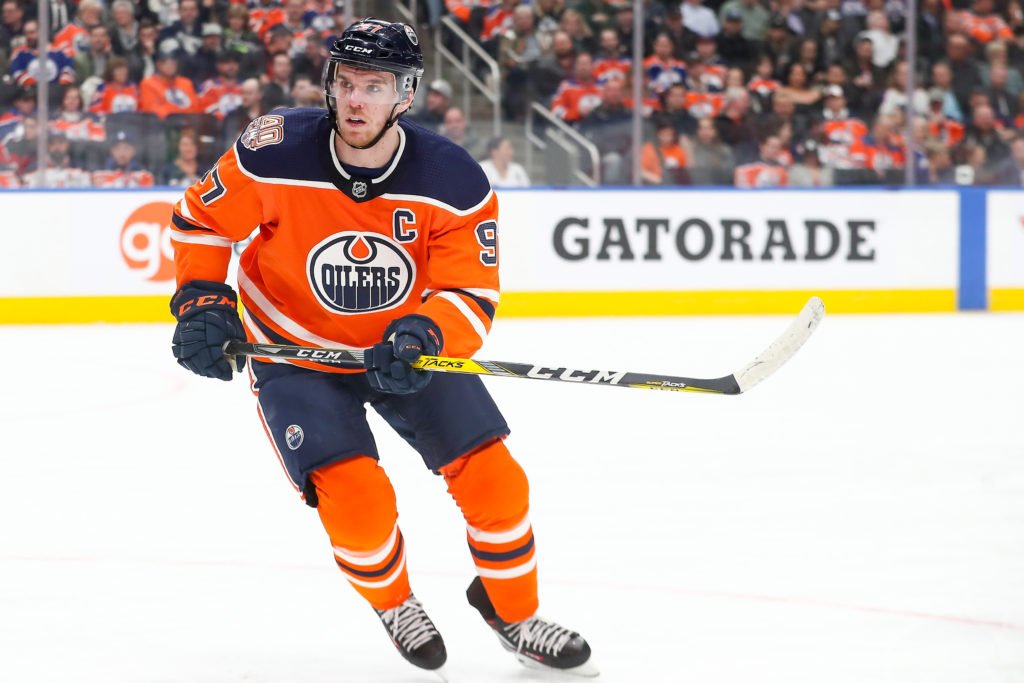 The NHL is nearly a month into the season and already the playoff picture is beginning to take shape. Teams like the Maple Leafs, Flyers, and Panthers have already gotten off to hot starts, while teams like the Senators, Red Wings, and Sharks have faltered. With just 56 games this season, a slow start can doom your playoff chances. After three weeks of play, here’s where everyone stands:

The Ducks have just 16 goals for this season, good for last in the league.

After a rough start in which they lost four straight games, the Blackhawks bounced back, sweeping Detroit in a two game series. They have, however, lost three of their last four.

Despite Connor McDavid and Leon Draisaitl sitting first and second in league points, Edmonton has struggled to find consistency, winning 5 out of 11 games and being out scored 38-41.

Losing their top center in a trade hasn’t helped the Jackets, but with Patrik Laine ready to make his debut, they could be on the rise.

Former #1 overall pick Jack Hughes has slowed down after a hot start, but still has 8 points in 9 games this season. If he continues his solid play, the Devils might claw their way up in the standings.

The Avalanche have had some injury issues early on, but have still won 6 out of 10 games and sit with a +13 goal differential.

Despite some of their top players missing time due to COVID protocols, the Capitals have four out of their last five games.

The Panthers have played just 6 games due to COVID protocol, but haven’t lost any in regulation. They currently sit at 5-0-1, with the best winning percentage in the league.

The Leafs are currently tied with the Flyers for most points in the league, and also have the best power play percentage at 43.33%. Winger Mitch Marner ranks 3rd in points, and center Auston Matthews is tied for 5th in goals, just two back of the league lead.