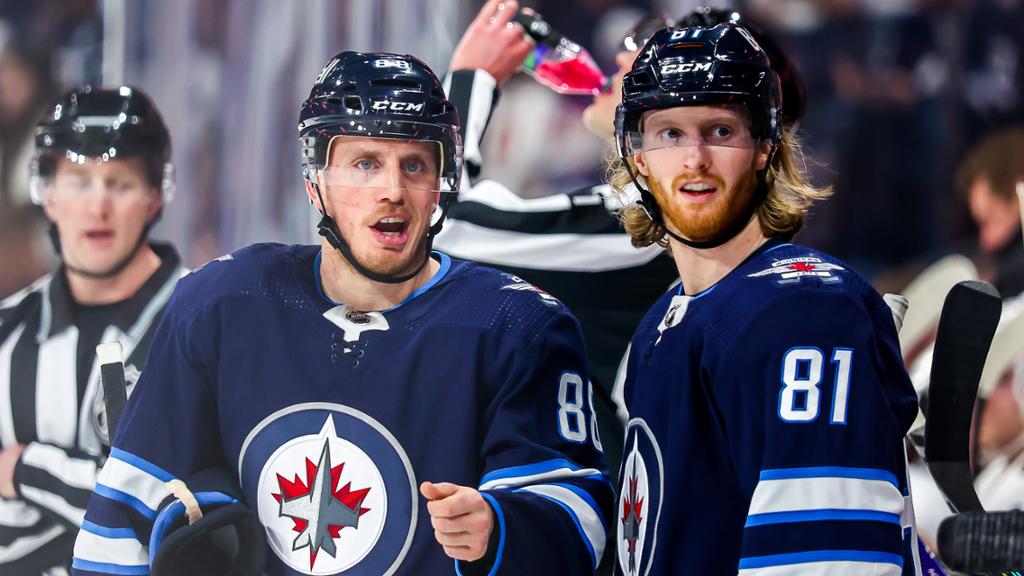 Let’s face it, the NHL rulebook is convoluted, and desperately needs updating. The game is beginning a much needed shift to have higher scoring, and the rules to follow that as well.

So I’ve sat down and compiled a list of rule changes the hockey community, and most importantly the fans would want to see.

This rule has been brewing in my head for awhile, and I finally have a platform to put it out there. One of the hardest parts of being on the power play is gaining the zone. Good teams have mastered the art of holding the blue line. Making it nearly impossible to gain the offensive zone.

There’s nothing more frustrating than your team getting solid zone time on the power play, and the horn goes off bringing any momentum to a grinding halt. Defending team is literally saved by the horn. Teams head back to the locker room then the team with the mad advantage has to redo the work of getting possession in the O-zone.

When a power play begins the offensive team starts in their attacking zone. Why not if their power play is cut off by intermission, they start back in the O-zone as well? It’s definitely not a very traditional idea, but it’ll help increase scoring, which always benefits fans. No one enjoys watching a power play which consists of a team doing nothing but failing on their entries. It’s not interesting to watch and kills any momentum the game may have had.

While I’m on the topic of power plays, icing on the penalty kill needs to go as well. This rule has already been implemented for youth hockey in the USA Hockey system. I personally was playing when the rule changed, and at first I hated it but have since come around on it. It teaches young players to play proper defense instead of chucking the puck down the ice.

Why not bring it to the professional level? It’ll make powerplays more effective offensively and may have the side effect of creating more shorthanded opportunities as well. With the team a man down being forced to hold on to the puck more.

Fellow BackSportsPage writer Jack Titter suggested this for the article. I think most hockey fans would agree. The delay of game penalties for getting a coach’s challenge wrong are just plain dumb. The whole challenge/review system in the National Hockey League is a disgrace.

There are way too many situations of teams giving up a goal, challenging it, and getting another penalty. It’s completely game altering moments that have no reason to be. Why are we punishing teams for questioning rules and decisions that didn’t make much sense in the first place?

I may sound like a broken record, but hockey is very much a momentum based sport. But the league has implemented all these rules that bring it to a grinding halt. Games are also so riddled with challenges, fans don’t know when to celebrate a goal. Every single goal is looked at, is the player half an inch offside, or did he nudge the goalie just a little bit. Goals are getting looked at and even coming back for the smallest reasons. These calls that didn’t have an effect on play at all are taking extended periods of time. Imagine being in the building for a big playoff goal, then sitting for several minutes to hear “that is indeed a goal”. All energy is immediately sucked out of the arena.

For the 2015-16 season the NHL adopted a new overtime format. Gone was 4 on 4 hockey and in came 3 on 3. Making overtime hockey one of the most exciting spectacles in sports. Fans were treated to 5 minutes of constant action.

But if no goals are scored in those 5 minutes the NHL has decided to stop playing hockey and decide the winner by way of a mini-game. The shootout simply isn’t hockey. It isn’t great to watch, and it’s no way to determine a victor. Quite frankly it’s boring. All the excitement of overtime is immediately killed.

The solution is extending the 3 on 3, five minutes simply isn’t enough. But with extending overtime there comes some issues. 3 on 3 has already become too tactical, and it’s slowly transitioned into a game of who can line change the best. But I have an extremely drastic solution to it…

No coaches, no offsides.

These guys have been playing hockey their entire lives, they can play a few minutes without a coach. It may add a bit of chaos to line changes. For dropping offsides, I still think it should be 5 on 5 play, but dropping it in OT would make it drastically faster. The goal of overtime rules should be to create the most chaotic environment possible, and I think those two changes will make it happen.