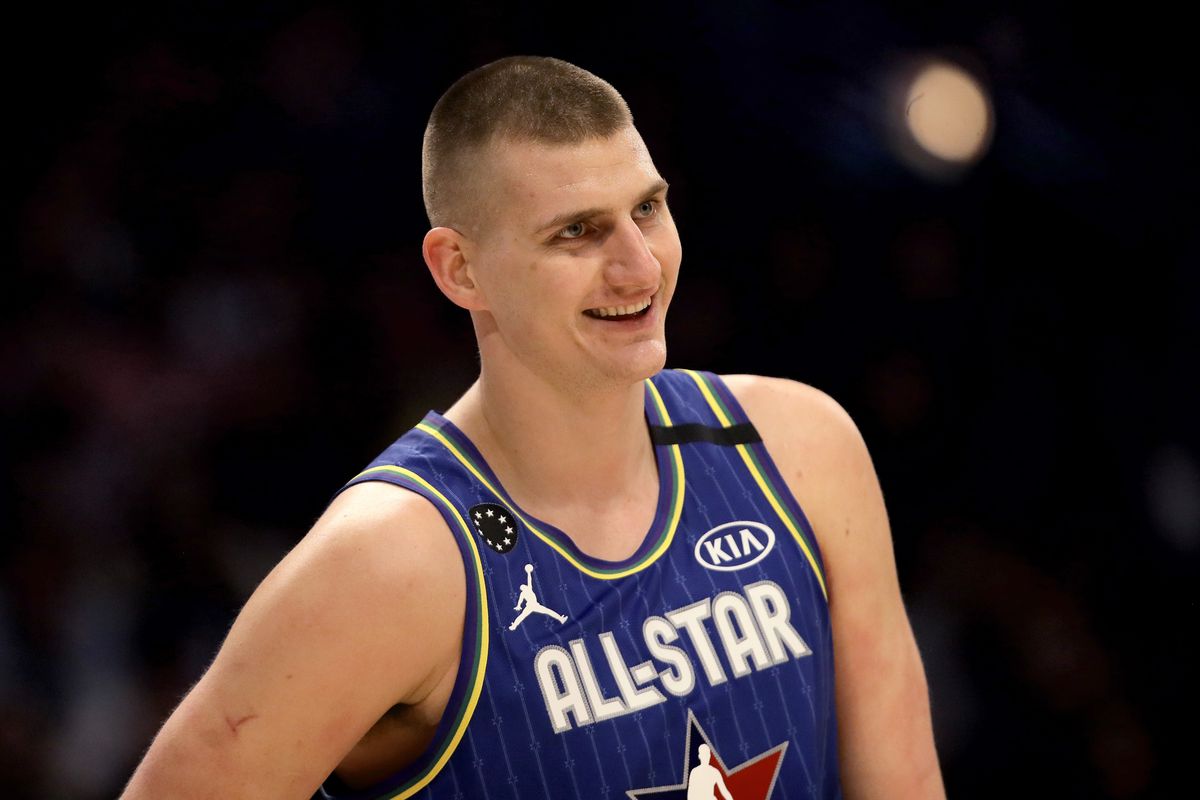 Fear not, Nuggets fans: Nikola Jokic is back. After the back to back MVP missed the past two preseason games with what was described as a wrist sprain, the uncomfortable yet familiar sentiment of a looming injury derailing a Nuggets season was starting to creep in. All doubts were washed away on Wednesday night in Los Angeles, where Jokic made his return and led his team to a 126-115 victory over the Clippers. Unlike last year, Jokic was not a one man show and his supporting cast gave us plenty to look forward to for the coming season.

Seeing Nikola Jokic effortlessly locate everyone in his starting unit was a joy to behold, as it seemed he was almost spoiled for choice. Even with the temporary absence of Jamal Murray, the combination of shooting and cutters available to him made it nearly impossible for the Clippers to hone in on the Serbian big man, especially on a preseason night where scoring was merely an afterthought for him.

Bruce Brown has immediately settled in as a fan favorite due to his energy and explosiveness and he seems a natural fit with the Joker as his cuts to the basket were either rewarded with layups or drew attention to the paint which created an open perimeter look.

Kentavious Caldwell-Pope will benefit from the latter much like his role on the 2020 championship Lakers, already hoisting up 11 threes in roughly 50 minutes of action this entire preseason.

Aaron Gordon was asked to be the #2 scoring option last year due to a plethora of injuries, and although he performed admirably, he looks much more comfortable playing in the dunker spot where he can use his extraterrestrial athleticism and muscular frame to do damage in the paint.

Perhaps the key question for the Nuggets this year is the role that Michael Porter Jr. will fill on this abundantly talented roster. Although he struggled as the 1A option to Bones Hyland’s 1B last game against the Suns, he looked much more at ease in a Klay Thompson-esque role, scoring a highly efficient 12 points in 15 minutes, including a perfect 3 of 3 from beyond the arc.

All this happened in a single half where Jokic only attempted two half-hearted shots. Imagine what the offense will look like once Joker inevitably turns it up for the regular season and Jamal Murray begins to find his rhythm again.

Bell wins big in Charlotte; What to expect from the Round of Eight
A Look at Some Rockets Veterans