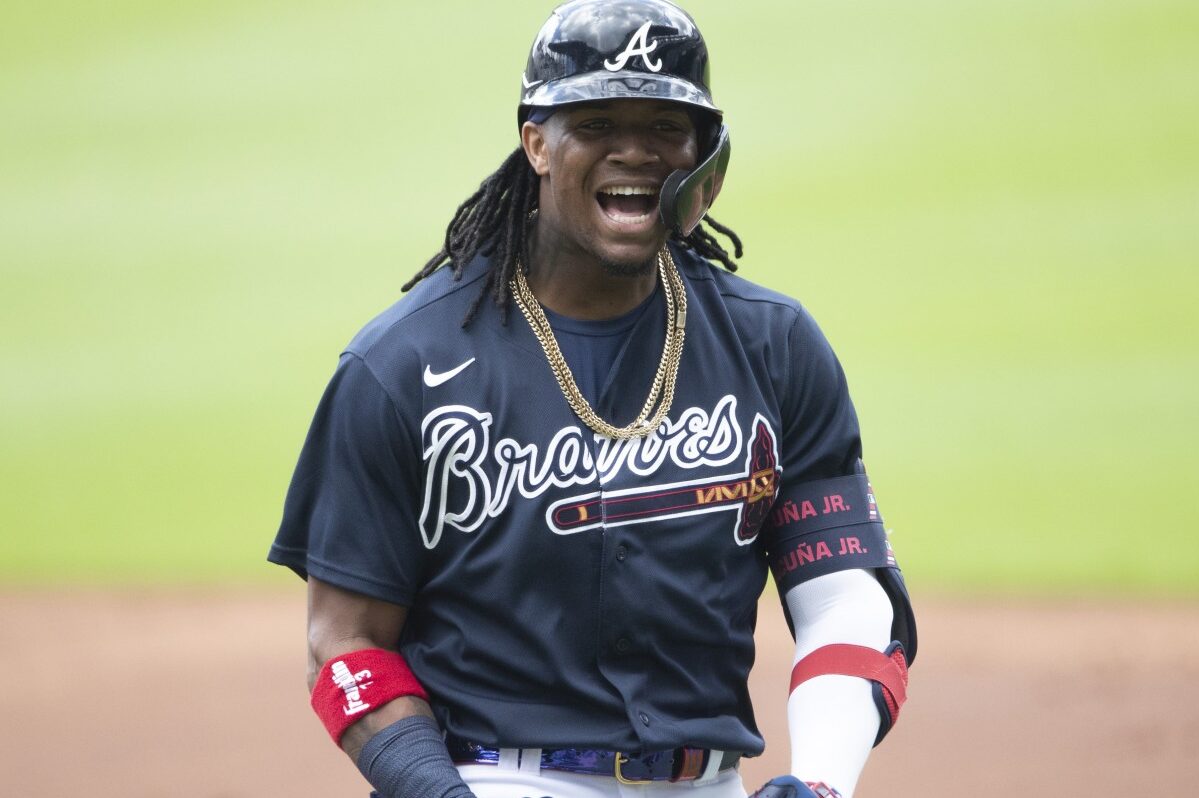 Of all the divisions in the MLB this season, the NL East might have the best odds of taking a World Series title. Spring training seems to have only strengthened their position in the league. Now, with opening day less than a week away, the time has come to break down what each team has to gain, to lose, and to offer.

The Braves look like strong contenders to take the NL East for the fourth season in a row, especially if they keep hitting consistently and stay injury free as they have throughout spring training. They already have the MVP Freddie Freeman, Ozzie Albies, and Ronald Acuna, Jr. But two new factors in particular look to set the Braves up for another World Series run—and the team seems to be hungrier than ever after falling only game short in 2020. First, after a lengthy negotiation in free agency, Marcell Ozuna resigned with the Braves for four years and $65 million. Ozuna, the former Cardinal and Marlin left fielder, consistently punished pitchers at the plate last season, hitting 18 home runs in 60 games.

Second, Atlanta signed a pair of veteran pitchers that promise to round out an already formidable pitching repertoire for the Braves. Charlie Morton, originally drafted by the Braves in 2002, returns to Atlanta with an All-Star invite under his belt, along with four seasons in a row of impressive numbers. Perhaps lower on the radar but still poised to make a meaningful contribution to the team is left-handed pitcher Drew Smyly. Although injuries took him off the field and resulted in Tommy John surgery in 2017, Smyly rallied and put up a 3.42 ERA with the Giants last season. Together, the two pitchers should deepen the pitching options for a team already set to make a World Series run.

General Manager Matt Klentak was shown the door in October of 2020, and since then the Phillies have been attempting a rebuild under Dave Dombrowski. If they have any chance of making their mark in an extremely competitive NL East this season, the first thing to bolster is the bullpen. After an abysmal showing in 2020, the team added Archie Bradley and Jose Alvarado to the mix, as well as Sam Coonrod. That should allow the team to comfortably reach a little deeper into the bullpen this season. However, the new talent didn’t come cheap. In fact, only Toronto outspent the Phillies on free agents this offseason. But throwing money at the problem doesn’t necessarily solve it—as Philadelphia found out with Bryce Harper’s 13 year, $330,000,000 contract. Not to say the Phillies’ struggles have been Harper’s fault, but what the team really needs is for all the money they’ve spent the past several years to talk. And Harper would be a good place for the conversation to begin.

Although Harper put up strong numbers for the Phillies in 2019 and the shortened 2020 season, Philadelphia remains in one the toughest divisions in the league. If Harper could have the type of monster season he managed in 2015, the Phillies chances of making the post season would increase right along with his batting average. Another player who has the potential to carry some of the weight of the team on his shoulders is J.T. Realmuto. The Phillies re-signed him in January, and although his return isn’t a guarantee of success, his loss almost certainly would have been a recipe for disaster.