No UFC until At Least April 18th 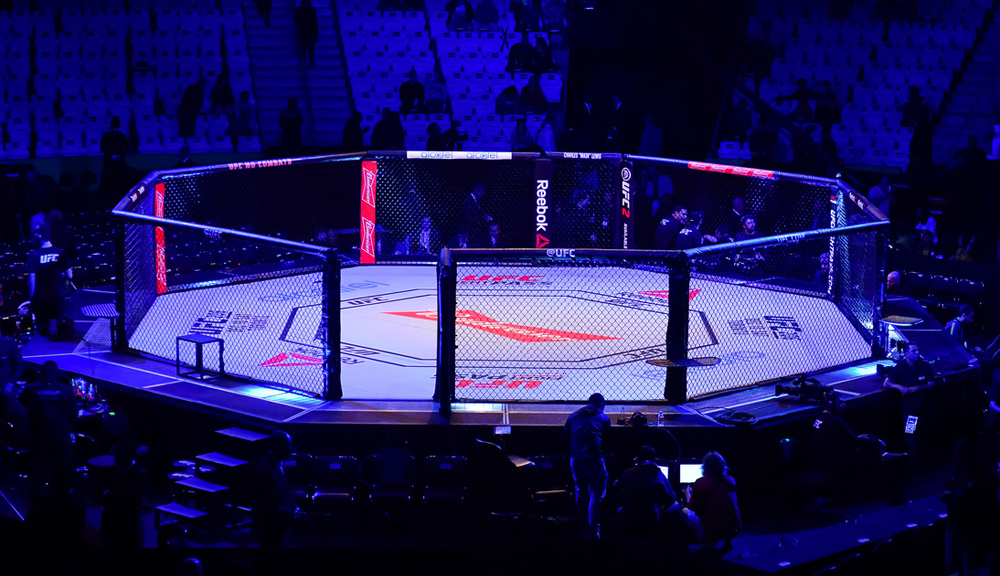 The UFC announced this evening that they have officially canceled its next three events. This announcement comes as a result of President Trump’s advisement that any and all social gatherings should be limited to 10 persons.

As of now, UFC President Dana White has this to say regarding UFC 249 on April 18th, “Whatever it takes… no crowd… probably not even in the United States… this fight is going to happen.”

Fans have clamored for this fight to happen for years and have watched it crumble four times already. Dana White is clearly doing everything in his power to get these two in the octagon together.

The canceled events preceding UFC 249 are below:

The UFC managed to prolong the inevitable last week in Brazil, but COVID-19 has now caught up with them like it has with the other sports.

How the next few weeks play out will determine whether or not Khabib vs. Tony gets scrapped for the fifth time or not.