Norman Powell Has Been HUGE In His Role 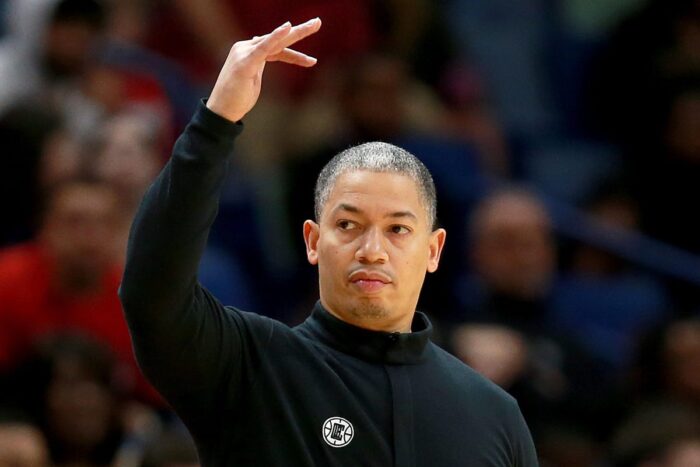 It’s been a difficult season for head coach Ty Lue of the Los Angeles Clippers. After falling to 2-4, head coach Ty Lue admitted, “we are not a very good team right now.” Fast-forward to the present and the team has turned it around. They are now 11-7, and find themselves just a half game back from the top spot in the West following the win against the top-seeded Utah Jazz on Monday night.

Lue’s mainly had trouble because he’s been navigating through different lineups nearly every game. So far, he’s been capable of keeping his team afloat while some of his players have been in and out of the lineup.

With one of the deepest rosters heading into the season, the Clippers have struggled to put together a full team with no restrictions. From the looks of things, that still could be a ways away. After the win against Utah, Lue said the early part of this season has been “all over the place.” 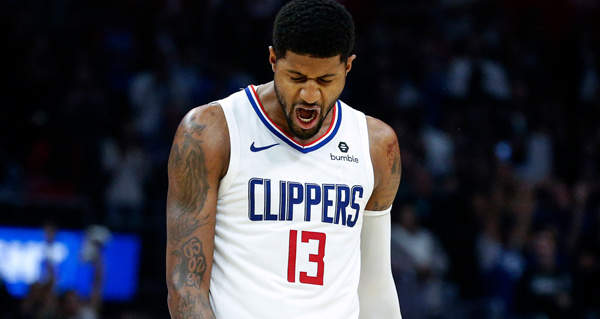 Paul George, who’s put this team on his shoulders to start the season averaging 23.6 points per game, has a right hamstring strain. His status moving forward after sitting out the win against Utah is unclear.

They just welcomed back Kawhi Leonard over the past three games after he missed the previous 12 with knee stiffness on his surgically repaired knee. Leonard is still working to gain his rhythm and timing on the floor as they continue to ramp up his minutes. 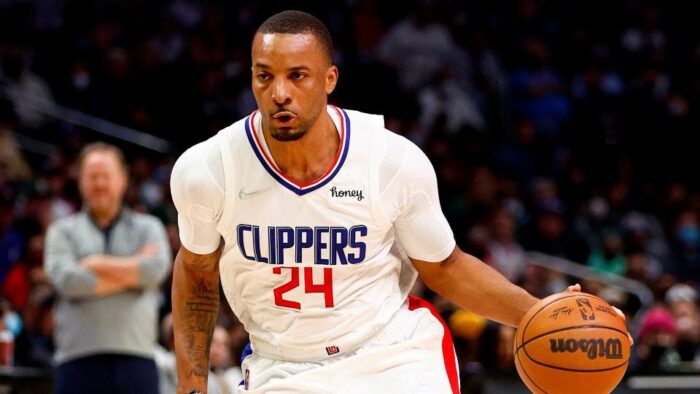 One of the biggest differences for LA’s improvement as of late might be the play of guard Norman Powell. He started the first five games of the season and struggled, averaging just 9.8/ppg. In fact, Powell shot 1-10 from the field against Sacramento in their second game. Since Lue moved him to the second unit, It’s been the best decision for this team.

In Powell’s 10th season, he has been known as a spark off the bench.

He’s only started 194 out of possible 439 games in his career and played a huge part of the Raptors getting their first ever NBA championship back in 2019. Since coming off the bench in the past 13 games, he has averaged an impressive 15.2 points per game. This boost was desperately needed to go alongside John Wall.

Powell’s also led the team in scoring over the past two games. Coach Lue said after Powell’s game-high 30 points against Utah, “That’s how we need him to play off the bench and sixth man of the year should be his goal.”

A big reason for Powell’s success offensively is his ability to get to the free throw line. He has at least five games with 4+ FT attempts and it shows his relentlessness to continuously get to the basket and put pressure on opposing defenses.

LA is 8-3 with five more games remaining in the month of November. According to coach Lue, his roster is trending in the right direction. In addition, they put together a complete game for the first time all season when they defeated the San Antonio Spurs 119-97 last Saturday.

Once the team is fully healthy and Powell continues to play well off the bench, this club has a real shot at reaching their goal, and that’s playing basketball in June.

Carlos Correa’s “Replacement”
Christian McCaffrey Has Made The 49ers Elite