Numbers Say No Fans Did Not Help UFC Newcomers 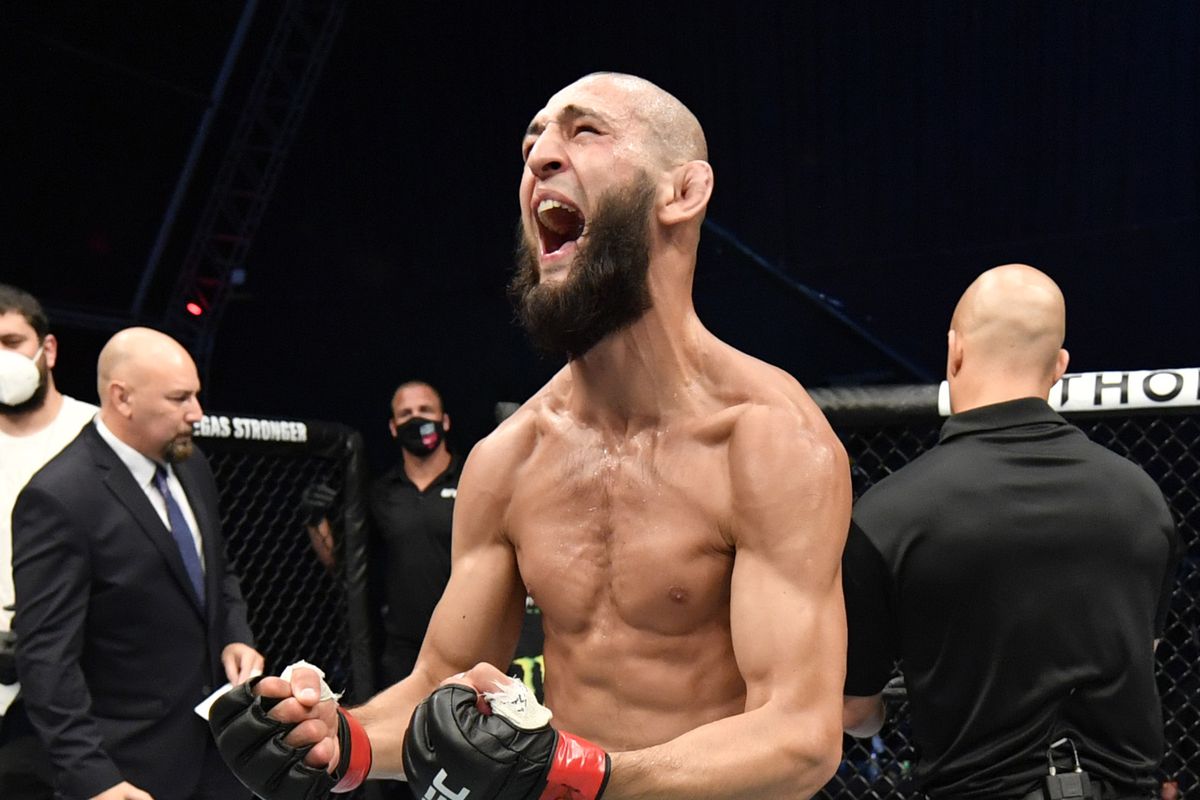 Khamzat Chimaev, Jiri Prochazka, Brandon Royval, and others made statements in their UFC debuts last year. It seemed as though no audience aided those making their first UFC appearances. However, numbers say that no fans did not help UFC newcomers.

Who could forget how Khamzat Chimaev burst onto the scene by securing two wins in just 10 days? Even Jordan Leavitt left people in awe after slamming Matt Wiman unconscious. It was performances like that from last year’s rookies why many thought that no fans helped UFC newcomers in 2020.

The statistics found below may surprise you.

Argument: No Fans Did Not Help UFC Newcomers

Note: There were 19 match ups between two newcomers. Those 38 fighters were excluded from the stats above.

Since 12 fighters is such a small sample size, it was necessary to look back on the past couple years to make a viable conclusion.

Note: There were 17 match ups between two newcomers. Those 34 fighters were excluded from the stats above.

Note: There were 19 match ups between two newcomers. Those 38 fighters were excluded from the stats above.

So what do we make of all this? Well, first and for most, it’s evident that no fans was not an aid for those making their UFC debuts.

Over the past year, I spoke with UFC hopefuls, newcomers, and veterans. Most gave their insights and thoughts on fighting in an empty arena. Basically all agreed that being able to hear their coaches throughout the fight was nice, but there’s no doubt that they miss the energy of the fans. UFC light heavyweight Mike Rodriguez agreed that fighting in an empty arena was similar to a “glorified sparring session.”

Undoubtedly, the stats say that no fans did not help UFC newcomers in 2020. In fact, fighters debuting last year in empty arenas had the lowest winning percentage of UFC newcomers since 2018 – and it wasn’t that close.

Maybe that’s due to lower talent levels in 2020 compared to 2019 and 2018. Yet, that’s difficult to predict seeing as we’ve only seen a glimpse of those who made their debuts last year. Still, I’d be surprised if three champions emerge from the 2020 rookie class – like the 2018 class did.

I was certain heading into this that there would be a correlation supporting the argument that no audience aided debuting fighters. To my surprise, the numbers say no fans did not help UFC newcomers.