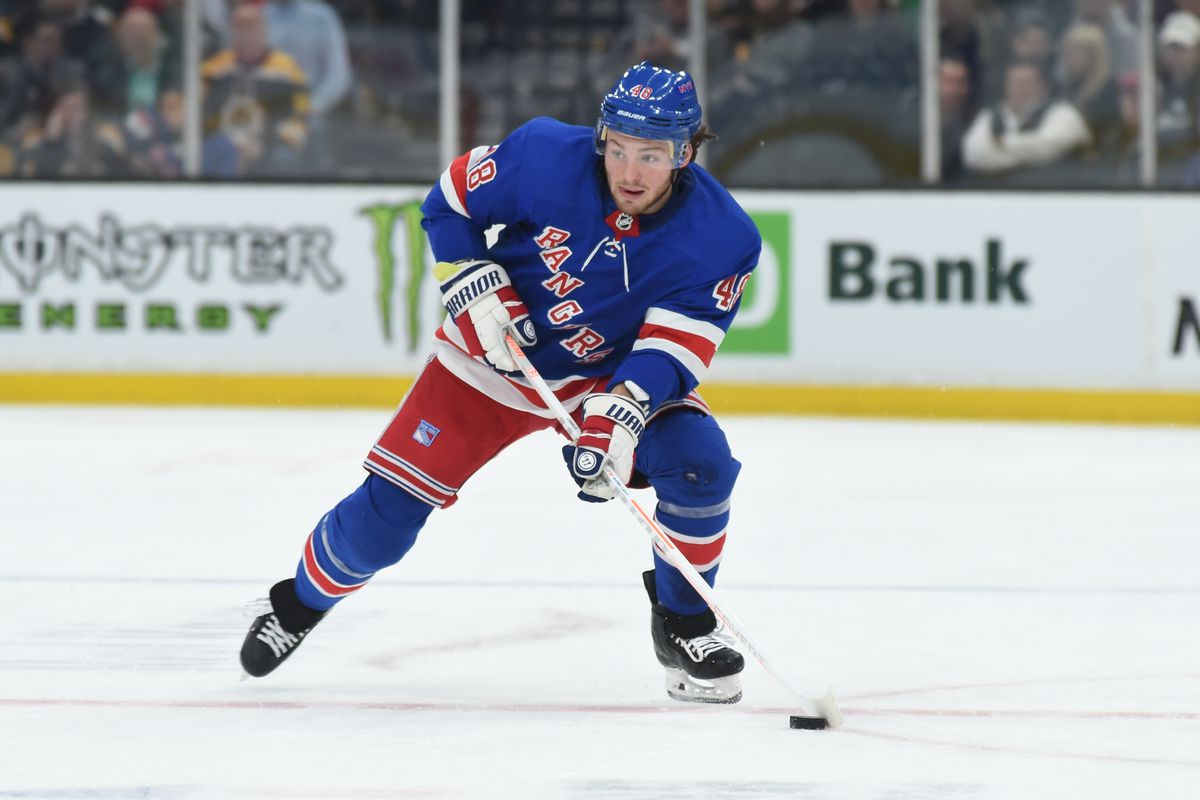 On the night before the opening day of training camp, the New York Rangers agreed to a one-year $925,000 contract with young forward Brendan Lemieux. Lemieux was excited to return to the Rangers as he was a standout player in the three games he played with the team last season, netting three goals and assists.

The Colorado native was drafted to the Buffalo Sabres in the 2014 draft and then traded to the Winnipeg Jets, where he played two seasons with them skating fifty-three games and registering eleven points. His father, famous hockey player Claude Lemieux, is now his son’s agent and number one fan. Brendan commented on watching his father player in the NHL.

“My mom loves to chat about which teams might draft me; any NHL team would be awesome,” Lemieux said. “I still remember those days in Philadelphia when I’d be sitting with mom and we’d hear fans call my dad all different names. You need to have a tough skin, but I enjoyed it to be honest.

Lemieux played in the OHL for the Barrie Colts, Manitoba Moose and one year with the Windsor Spitfires. He also played in the USHL with the Greenbay Gamblers. While on Barrie, he was a stand out player. He scored 83 goals and skated in 209 games for the team. He then transitioned himself to the Manitoba Moose, who are the affiliates of Winnipeg Jets where he played in 117 games scoring 33 goals. From there, he went into the NHL Draft and was selected 31st overall by the Sabres, where he played only a few games. He then requested a trade and finally ended up in Winnipeg.

Young Brendan is now trying to make a name for himself in the world’s most famous arena: Madison Square Garden. While watching him on the ice a few things stand out. One, his white stick. Not many players have that in the league. Second, his work ethic. He loves getting pucks deep in the offensive zone and is very aggressive. He loves getting under other players skin and tries to draw penalties. Most of the time he fights people and ends up finding himself in the box, but that’s what Rangers fans love most about him.

“I’m happy we were able to get something done, and I’m happy to be here with my teammates,” Lemieux said. “We’re looking forward to a big year, and for me personally, you’re on a one-year deal, so you want to get in here as quickly as possible so you’re not a step behind going into those first few games.

This season, Lemiuex is looking for a permanent spot on a line. He has a lot of talent and grit to bring to this Ranger team and being he is on a one-year contract, he will play his best every night in order to stay in this city. He is a fan favorite and is willing to do whatever it takes to win hockey games this season.