NY Rangers Need To Stay Out Of The Box 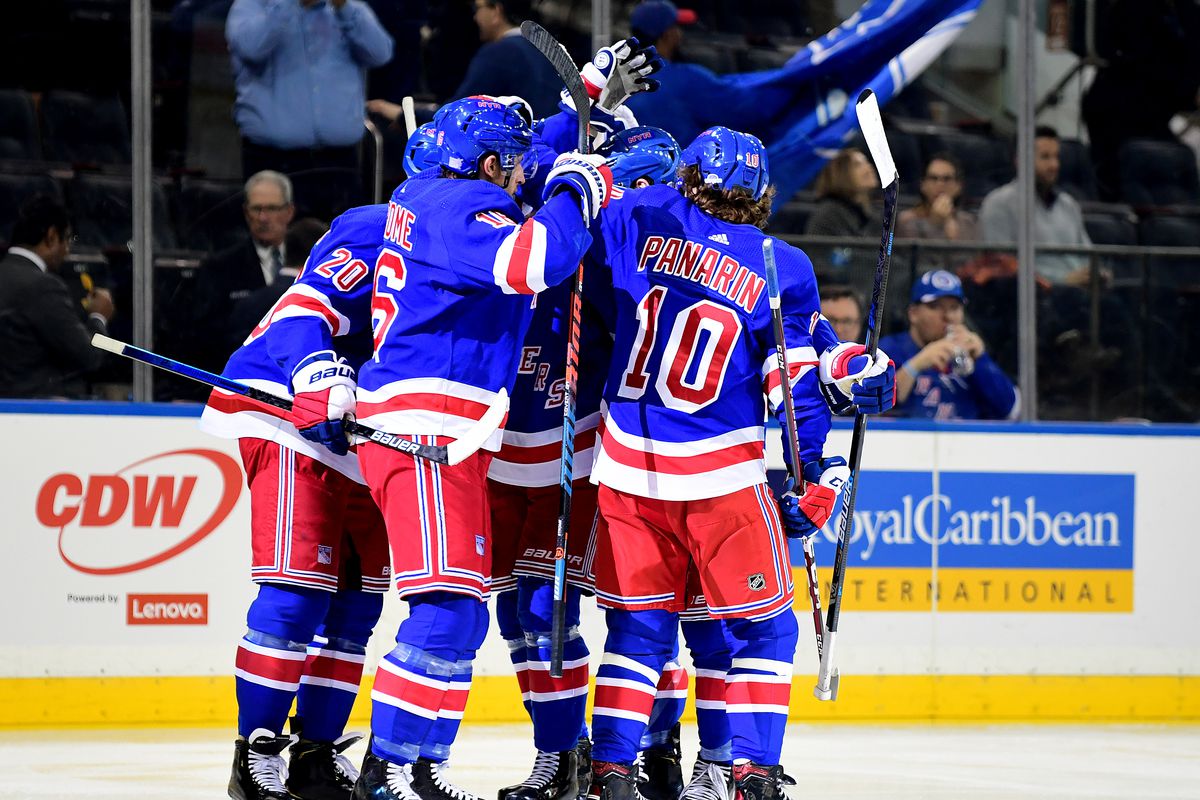 The New York Rangers are tied for having the second most power play goals against in the NHL. Only playing 19 games total this season, they already have 20 goals against them when they are in the box, averaging at least one per game. Being in the box has been a problem for the Rangers so far as they take unnecessary penalties that kill them on the scoreboard. The issue stood out when they played the Tampa Bay Lightning on November 14th. All Ranger fans will remember this game as they lost 9-3. The Lightning scored 5 power play goals and one short-handed goal. Quinn was aware of this issue as he benched players when they took silly penalties that cost the team. After the embarrassing loss in Tampa, Quinn had this to say.

“We just lost to a really good hockey team that was on their ‘A’ game, and we were far from our ‘A’ game,” Quinn said. “With the situation we’re in, when that’s what happens, we get the result that we got tonight.”

With that being said, Quinn is right. The Rangers need to find their “A” game. After having a hopeful summer camp, the Rangers had a promising start of the season, but the common issue for this team has always been the power play and the PK.

The team’s conversion rate on power plays is somewhat average in the league. They have scored 15 goals out of 66 opportunities, rating them with a 22.73%. Their power play can be lethal, but they need to find the right combinations that work for them. Panarin is their strongest weapon on the ice with his rocket shot from the left side. Kreider, in front screening the goalie is very important also. He does a great job battling in front of the net to maintain his spot shielding the goalie. Their missing piece on the power play is Zibanejad. He, Panarin and Kreider work very well together on the ice along with Kakko, whose passing cross ice is superb.

This Rangers team has all the right tools, but they need to find the right ones each night. The big players for this team need to find their inner strength and show it on the ice. The rookies need to prove themselves this season and really come through and make a name for themselves. There is still plenty more hockey to be played, but if the Rangers don’t figure out their PK soon, they will find themselves like they did last April: golfing in Florida.