The Oakland A’s have been active this off-season, and there are reports that they’re in talks with the New York Mets regarding Matt Chapman. 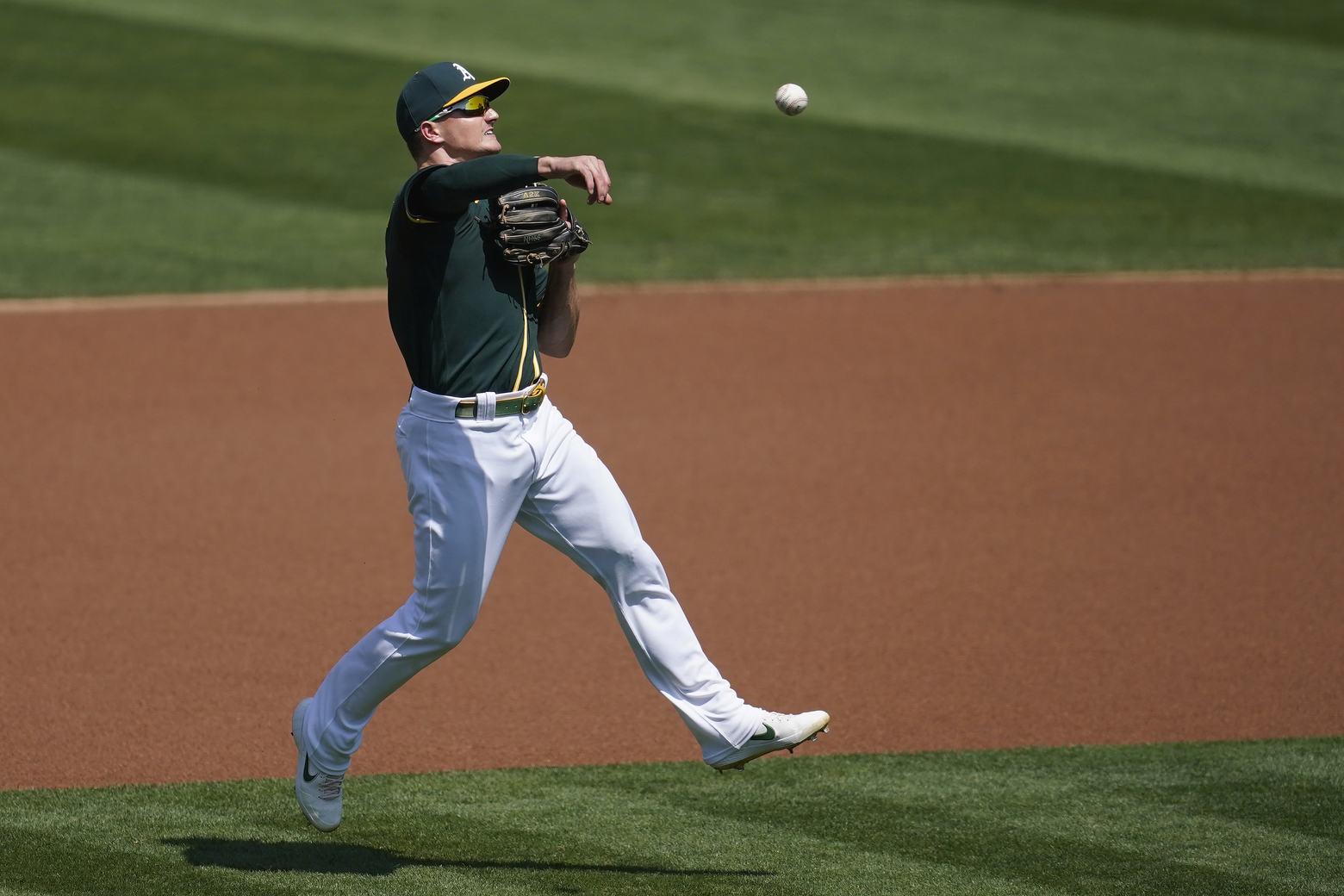 As the Oakland A’s made a couple of key infield acquisitions in the past couple of weeks, there were reports on Thursday that the A’s are in talks with the New York Mets about trading star third baseman Matt Chapman. As the newly-owned Mets continue to assemble a team of high value talent in their busiest offseason in a while, the team has made clear that their next step is to upgrade at the third base position.

There have already been talks regarding Chicago Cubs third baseman Kris Bryant, but it sounds like they have not given up on reaching greater heights. Chapman has been one of the most valuable position players any team can ask for, as he can be a menace to the opposition on both sides of the field. A two-time platinum glove winner playing at the hot corner position, Chapman is arguably the game’s most clutch fielder when it comes to saving hits and RBI’s. His impeccable reflexes on defense have been the core of the A’s success in the past three seasons. It only helps that he has stellar power too. In 2019 he hit 36 home runs. Last season he put up a career best .535 slugging percentage, before he went down with a right hip injury at the end of the shortened season.

While the obvious outlook would be the Mets giving up a fortune that would include current third baseman J.D. Davis plus their top prospects, the A’s have had a history of shockingly trading players at the peak of their career and getting little in return. They have done this to balance out salary concerns. However, the team did recently re-sign Chapman to avoid arbitration this offseason, giving him a $43,500 raise.

With the team freeing up some cap space after the Khris Davis trade this past week, it would be appalling for the fans to see another big name power hitter get shipped. Especially after it looks clear that the A’s have most of the players returning to their roster intact, as spring training is about to get underway.

Of course these early talks could also lead to the possibility of a midseason trade. This will largely depend on where the team is in the playoff race. But for now, Chapman seems like too significant of a staple for the team to get rid of.