O’Malley vs. Yan: Will the Suga Show Go On? 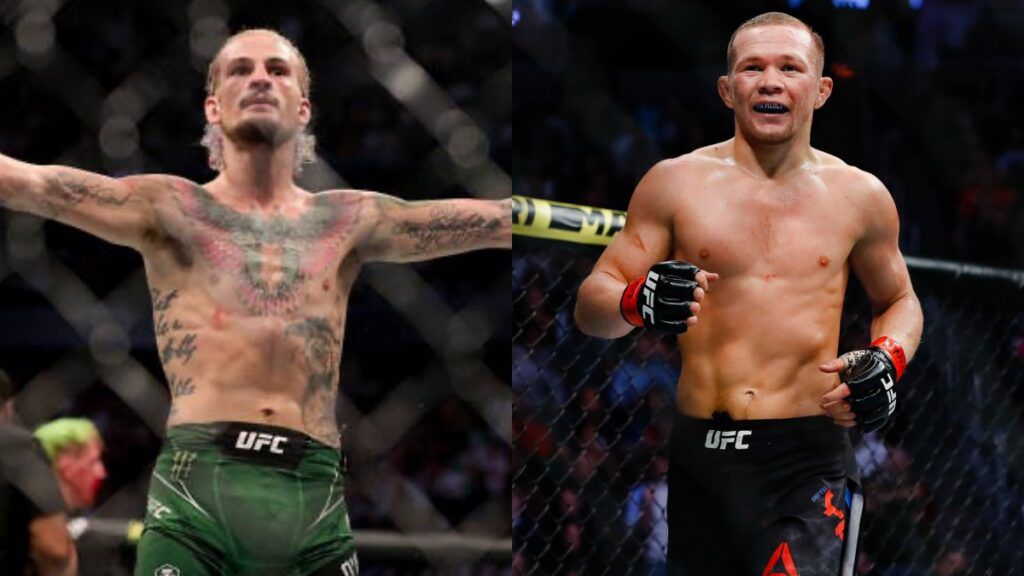 UFC 280’s stacked card features a surprising clash at bantamweight between the number one contender, Petr Yan, and fan favorite Sean O’Malley.  Yan hopes to bounce back from a highly contested split decision loss against Aljamain Sterling.  O’Malley, for his part, looks to shake off a disappointing no contest against Pedro Munhoz.

Even the sharpest O’Malley critics cannot deny his talent.  Sean has shown lethal striking with flashy knockouts over Eddie Wineland, Thomas Almeida, and Raulian Paiva.  That said, his durability has always remained questionable at best.  Marlon Vera famously finished him in the first round after debilitating Sean with a perfectly placed low kick.  Barring an improbable highlight finish, Yan will likely test his durability once again.

Petr Yan, on the other hand, has proven his mettle.  He has triumphed in grueling wars against dangerous foes such as Jose Aldo and Cory Sandhagen.  Though known for starting slowly, he becomes an unstoppable force in later rounds.  Even in his loss to Sterling, Yan handily won rounds four and five.

Both fighters are primarily strikers, although Yan has demonstrated high level ground skills as well.  Each possess tremendous knockout power, which makes for an exciting fight.  Sean will have to maximize his reach advantage to land on Yan while avoiding return fire.  Yan, however, uses his high guard very effectively to block shots.  O’Malley has all the tools to create a competitive bout, but whether he can handle Yan’s power for three full rounds remains to be seen.

This fight holds massive implications for both fighters.  A win for O’Malley instantly puts him into title contention.  A loss however, particularly by finish, would raise serious doubts about his ability to defeat the best in the world.  Likewise, Yan is still arguably the best bantamweight in the world.  A loss to O’Malley, however, would instantly erode that status.  The fight could well determine the next title challenger at 135 pounds.

There’s No Such Thing as Bad Publicity: The Rise of Khamzat Chimaev
What Goes Up Must Come Down: Jorge Masvidal’s Future