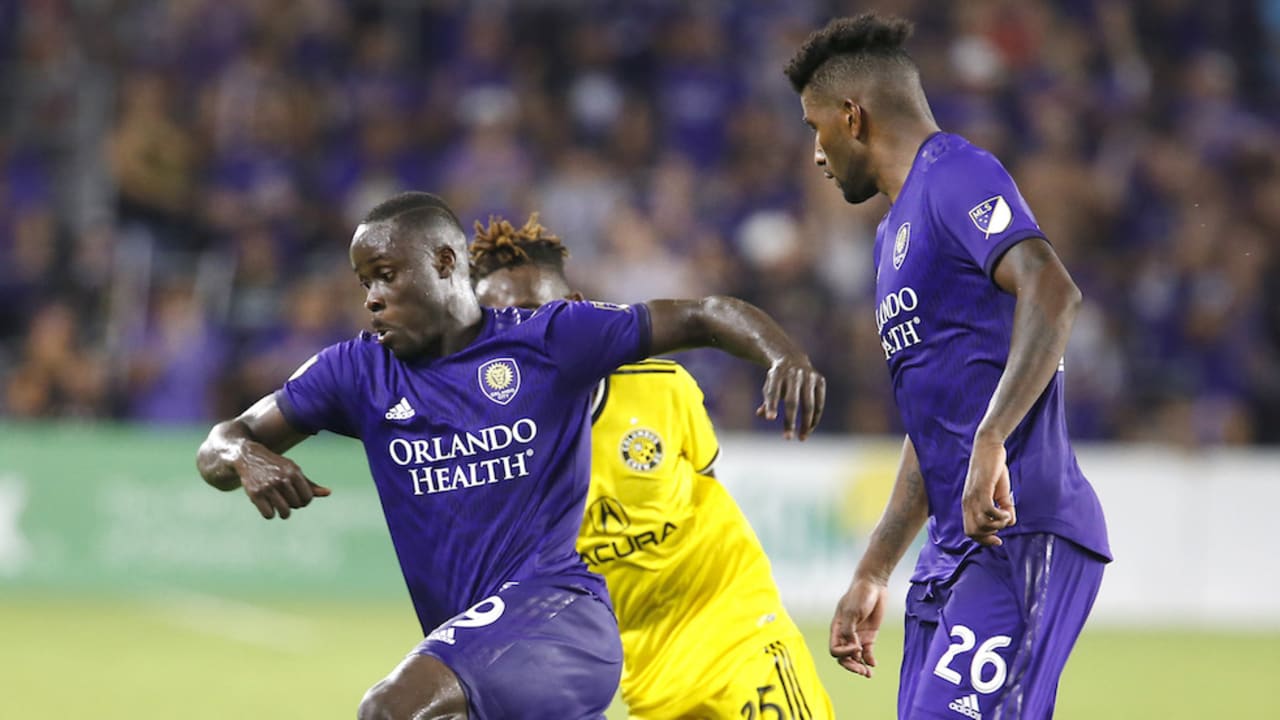 For the first time in their club’s history, Orlando City SC brings home the US Open Cup trophy. The match took place this past Wednesday night at the Exploria Stadium against Sacramento Republic FC.

The match fell to full force when Facundo Torres found his opening in the 75th minute and gave Orlando the fuel to charge towards victory. Orlando had also made a game-changing substitution with Benji Michel entering the game during the second half.

Again, Torres was given another moment to shine as there was a penalty kick in which he was able to double the points for Orlando City in the 80th minute. The penalty was drawn by Ercan Kara, one of Orlando’s Designated Players.

Although the match was close to coming to its’ end, Orlando City was still not done with their mission. Michel came in at the 96th minute to score one more goal for Orlando. Sacramento had been too late in pushing more players forward.

The Lions had their victory and all in front of a sold-out stadium, truly a historic moment for the club. The match ended with a final of 3-0 with the Orlando City Lions as the champions of the US Open Cup.

Neymar Jr. Vs. Vinicius Jr: Who is More Valuable to Brazil’s National Team?
Americans in UCL here we go!