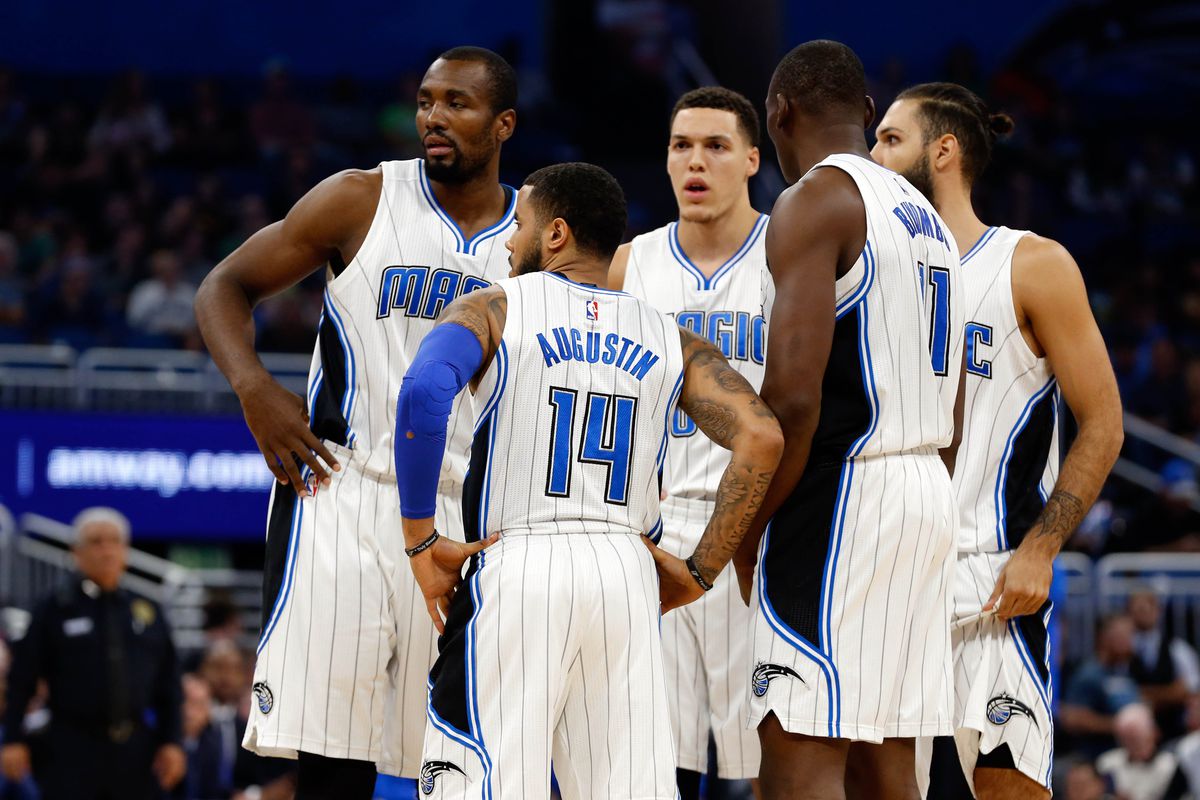 -Tickets given away to local military personnel and their families; Magic celebrate NBA Cares Hoops for Troops Week-

Orlando, Fla. (November 6, 2018) – To celebrate NBA Cares Hoops for Troops Week (Nov. 9-17), the Orlando Magic and Harris Corporation have teamed up for the 15th consecutive season to honor military men, women and their families with Seats for Soldiers Night on Friday, November 9 when the Magic take on the Washington Wizards, tip-off set for 7 p.m.

The event provides game tickets for more than 1,500 active and retired military personnel and their families courtesy of the Magic, Harris Corporation and season ticket holders who donated their seats for the occasion. Seats for Soldiers participating military outfits include Orlando Marines, Orlando Army, Orlando Navy, Orlando VA, Camaraderie Foundation and the Florida Army National Guard

Harris and the Magic are also providing three hospitality suites to the game for Central Florida military personnel.

“The Orlando Magic are once again truly honored to recognize all of the brave men and women who sacrifice so much in service of our great country,” said Orlando Magic CEO Alex Martins. “Together with Harris Corporation we want to thank those in uniform, our veterans, and their families for the sacrifices they make on a daily basis. This night is just one small way for us to show our gratitude and let them know they are our heroes.”

“We are pleased to partner with the Orlando Magic to recognize and thank our military and veterans for all they have done and continue to do to keep our nation free,” said Harris Senior Vice President of Human Resources and Administration Bob Duffy. “As the son of a veteran, I could not be prouder to take part in this event.”

In addition, in honor of the annual Seats for Soldiers Night the Magic and Harris will feature several events, activities, giveaways, entertainment and memorials:

In honor of NBA Cares Hoops for Troops Week, the Magic along with players Aaron Gordon and Jarell Martin, Magic Community Ambassadors Nick Anderson and Bo Outlaw and military personnel will participate in a ‘Commitment to Service’ project on Nov. 15. The groups will team up to honor fallen soldiers at Greenwood Cemetery, beautifying and placing American flags on gravesites.

Through the Department of Defense’s “Commitment to Service” initiative, service members and athletes worked together to serve their communities. The program is built upon the four pillars of community, leadership, transition and health. Hoops for Troops is a year-round initiative led by the NBA, its teams and players in collaboration with the Department of Defense, USO and other military and veteran serving organizations to honor active and retired service men and women and their families. Throughout Hoops for Troops week, the league and its teams will work side-by-side with the military participating in various service projects across the U.S. to support local communities.