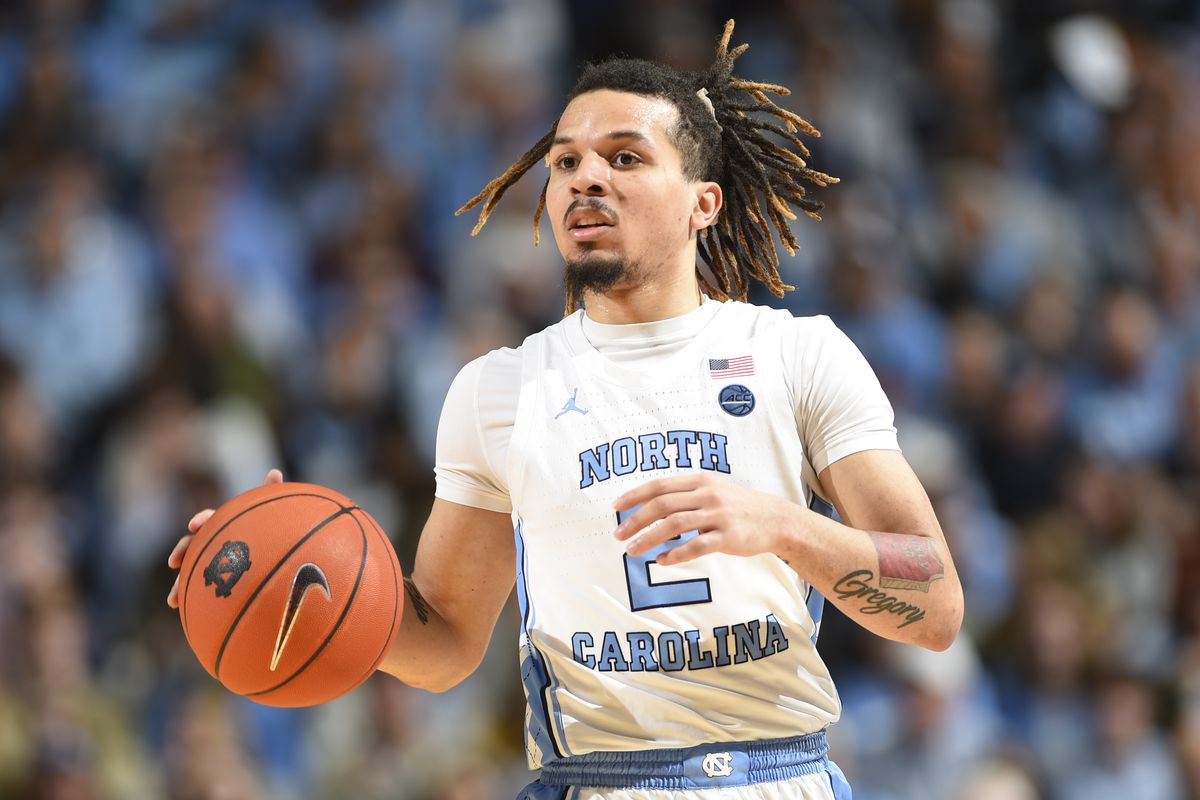 This 2020 NBA Draft was different than any other draft to say the least because of the COVID-19 guidelines put in place to protect this year’s NBA prospects and staff of the NBA. What hasn’t changed was that it was an emotional night for the young men realizing their dream of being drafted into the NBA. Cole Anthony was overcome with emotion, crying  tears of joy,   when his name was called at pick 15, being drafted to the Orlando Magic.

“It was pure bliss when I heard my name being called” said Anthony during the post draft interview with the media.

Anthony’s name is one of the most known names in this year’s draft alongside LaMelo Ball, James Weismann, and Obi Toppin. The reason for this is because his father Greg Anthony was a well respected guard around the NBA during his 11 year career and post NBA career as a NBA analyst; also Anthony was one of the most prolific scorers during his time with the Carolina Tarheels, as he averaged 18.5 points per game. A true “Diaper Dandy” as the great Dick Vitale would say. His knack for putting the ball in the rim started long before his collegiate career with the Tar Heels and it landed him a spot on a film called  “Little Ballers” in 2013.

“There is a little competition brewing between me and my dad because I want to be ten times better than he was when it is all said and done.” laughed Anthony.

“As far as “Little Ballers” is concerned I really wasn’t around the NBA guys that much but my expectations for the season are high and I want to focus on my goals for the season as much as possible.”

Like most NBA draft parties Cole’s was personal but what set his party apart from the rest was that it was star studded. The iconic filmmaker and director Spike Lee was in attendance and as you can imagine the media had a field day with that.

“Spike is like family to me because I have known him my whole life. I would go over to his house and play and hangout with his kids.”

Aside from the mystic of draft night, Magic fans and coaching staff would like to see how Anthony improves as a defender and facilitator on the offensive side of the ball. Will his offensive skills translate to the NBA? Will he be durable and available to play games during his NBA career? The people in Orlando surely hope so. Anthony has high expectations for himself and he still believes that he is a walking bucket.