Orlando Believes in Magic Despite Injuries 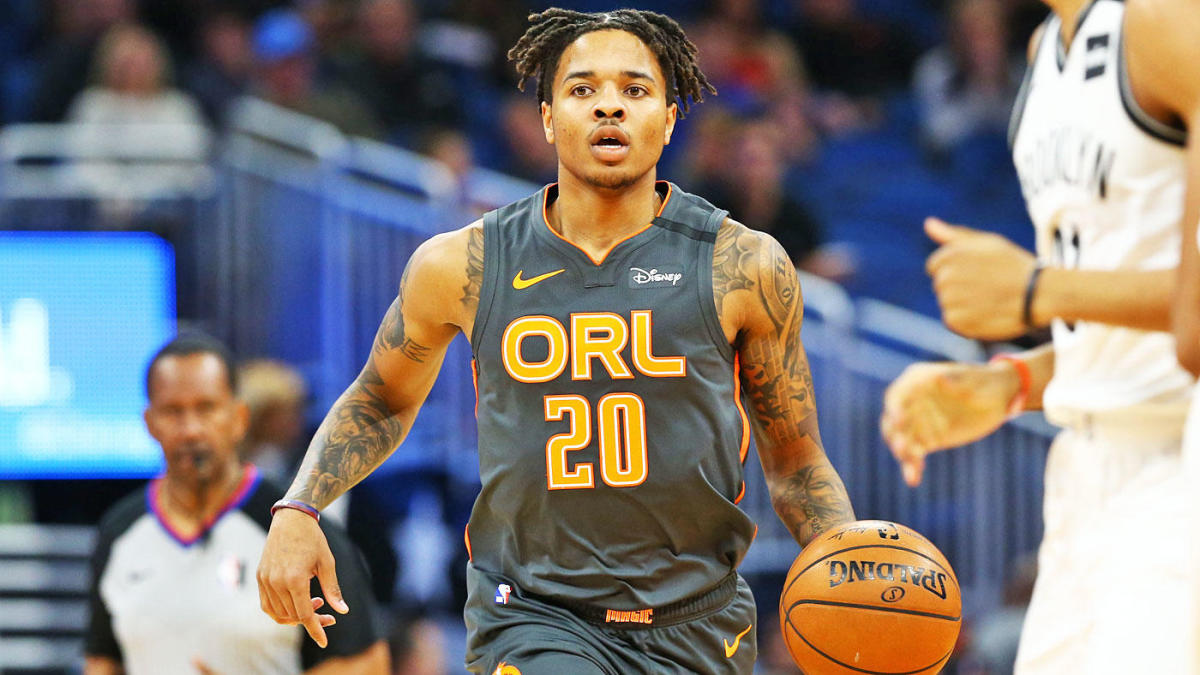 The Magic’s Media Day buzzed with excitement for this young squad’s season as their future is brighter than ever, as long as they’re healthy.

Media Day sparks many talks, answers many questions, and showcases a new team’s camaraderie and personality. In Orlando, all those facets shined as there is a lot to be excited about and some stand-out concerns for the Magic. Last season’s 21-51 season surely disappointed fans, but that lucky ping-pong ball Orlando Magic fans are well-acquainted with eases the pain tremendously. Even so, this extremely young team’s exact talent and quality are still up in the air. For a more in-depth look into the Magic, check out our season preview for them here.

Instead, this article centers around everything learned from media day. First and foremost, though, the injury-riddled Magic continues enduring trying times as yet another player is out for training camp.

Injuries are always at the top of talking points for media day, especially with a team flooded by lingering issues. Jonathan Isaac’s knee sidelined him all the way back in the 2020 bubble. However, he is finally trending towards 100%, but his conditioning is the only thing holding him back from full-on 5v5 basketball. Isaac’s news is great to hear because of the massive impact this two-way threat posed on the league. However, after sitting for two years, who knows how drastic his impact will be. Similarly, who knows how significant his role will be within this roster dominated by lengthy wings.

From one veteran to another, Gary Harris looked great but is still rehabilitating his torn meniscus. Therefore, Harris will remain sidelined throughout training camp. Nevertheless, Harris maintained good spirits and is confident in a healthy return.

“I feel good, rehabs been going great, so we’re just taking it one day at a time,” Harris said.

However, the newest injury comes from the usual suspect, Markelle Fultz. That said, Fultz enjoyed an extremely beneficial summer beforehand. Specifically, Fultz mentioned his focus on improving his ball-handling, shooting, and mental side of the game. As a team, head coach Jamahl Mosley’s imposed a mindset of stepping up and being accountable for frequent mistakes. All media day focused on this notion somewhat, but Fultz took it even further with his bold yet confident prediction.

He backed up his tweet at media day, doubling down on his genuine faith in this team.

“You got to believe, you got to manifest in order to get to where you want to go in life,” Fultz said. “I just put it out there in the world so when that day happens, y’all won’t be too shocked.”

Although his emphatic comments stood out, the walking boot on his left foot did so also. According to sources, which were Fultz directly, he stubbed his toe bad enough due to his clumsy clown feet to the point that his toe is broken. Therefore, the expectation is for Fultz to miss all of training camp.