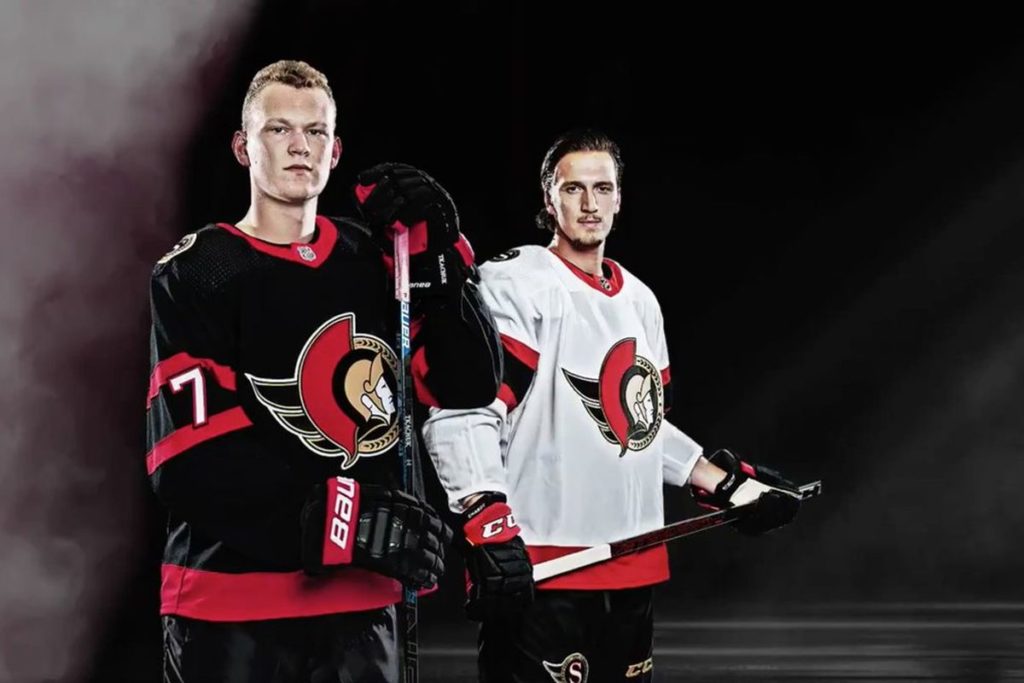 The Ottawa Senators have made some moves in an attempt to strengthen their team for the upcoming 2020-21 season. Late Saturday evening, the Sens traded for Coyotes center Derek Stepan, adding a veteran down the middle. They then acquired defenseman Braydon Coburn, forward Cedric Paquette, and a 2022 second round pick from Tampa Bay in exchange for Marian Gaborik’s contract and goaltender Anders Nilsson.

With Stepan, Ottawa adds desperately needed center depth in the form of a 10 year NHL veteran. The 30 year old Stepan tallied 10 goals and 28 points in 70 games for Arizona in 2019-20. He could slot in the top six for the Senators.

Coburn and Paquette are both depth players and will add physicality and grit to Ottawa. Coburn scored 1 goal and 4 points in 40 games last season, while Paquette put up 7 goals and 18 points in 61 games. While neither will be an offensive dynamo, they can help on the penalty kill and the defensive side of the game.