Paige Bueckers: The Next Great Hooper 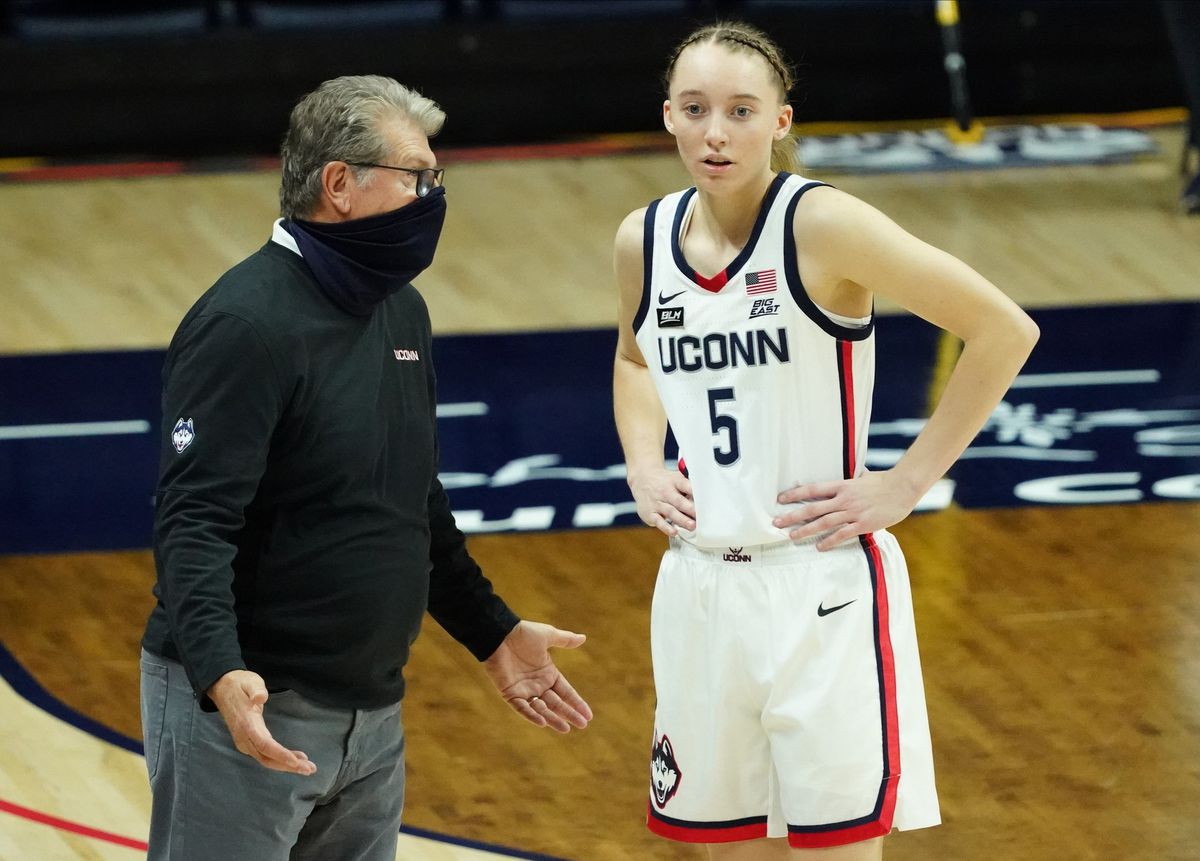 TWO WORDS… MUST SEE. That is exactly what UConn’s freshman point guard, Paige Bueckers is.

With major expectations, the freshman is blocking out all the noise and proving why she was the consensus number one recruit in the Class of 2020. In her two games with Husky’s thus far, Paige did more than back up the hype, she emphatically left her mark on it.

In her debut against UMass Lowell, the freshman put together a fantastic performance of 17 points, nine rebounds, five assists and five steals. The Husky’s took care of business against the River Hawks, defeating them 79-23. In the history of college basketball, she is the third freshman to ever put up similar numbers. However, unlike the other two (Hailey Leidel and Darian White) they did not do it in their debuts.

In last nights Big East matchup against Seton Hall, Bueckers filled the stat sheet once again. Putting up 25 points, four rebounds, five assists and two steals. 19 of Bueckers 25 points came in the second half with her dominating in the open court. The Husky’s would also go on to defeat the Pirates 92-65 standing at 2-0 on the season.

In addition to putting up these numbers, it is evident that Paige makes everyone on the team better. She plays basketball the correct way, and by that she hustles and gives it her all at in every possession. If a teammate is open she won’t hesitate to pass it, if there is an opportunity to grab a rebound she’ll be the first to gravitate towards it. In addition, she has a clip on her and is ready to let it fly at any moment. As of right now, she is shooting a staggering 76% (19-25) from the filed, all while playing 68 minutes.

Should she decide to join next years WNBA draft, she will be a hot commodity at the number one overall pick. Expect Uconn to once again make a deep run at the title this year with Bueckers running the show.

-Naismith Prep Player of the Year 2020

-Morgan Wootten Player of the Year 2020

-Averaged 21.0 points, 9.2 assists, 5.2 steals and 5.1 rebounds per game as a senior, leading Hopkins to a 30-0 record and the Class AAAA state championship game, (cancelled due to coronavirus)