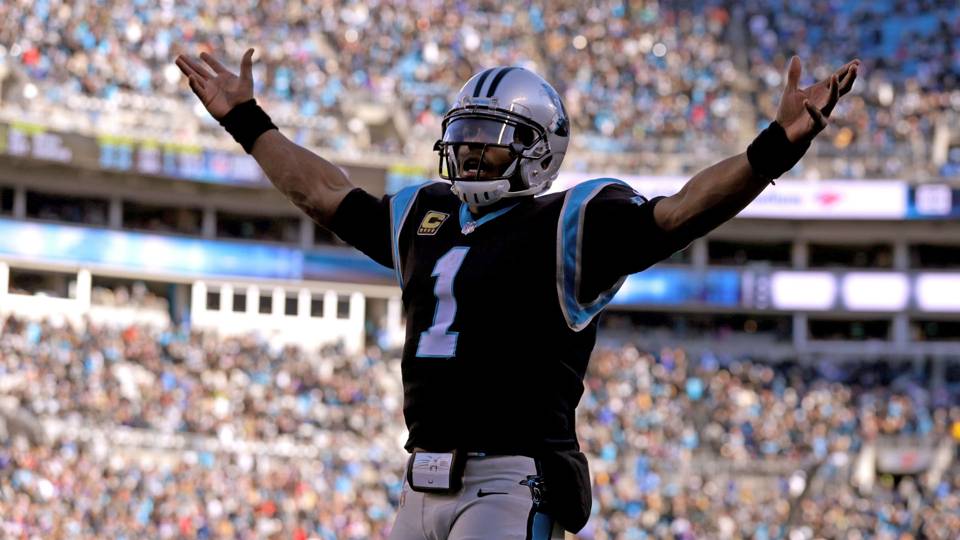 A disappointing (24-17) loss to their divisional rival of the National Football Conference (NFC) South the Tampa Bay Buccaneers (TB) extends the Carolina Panthers (CAR) losing streak to four games, leaving them at (6-6) on the season.

Quarterback (QB) Cam Newton had by far his worst game of the season, throwing four interceptions on 28 of 41 passing attempts. After the loss, Newton had little recognition of what happened during the game as he looked utterly disappointed in a must-win game.

Tight-End (TE) Greg Olsen was injured during the game and is now out for the season with a foot injury.

The Panthers hold three of four games left against divisional rivals: all must-win games. As they look to compete for the playoffs their best hopes is gaining control at a wildcard spot. However, they are in a tight race with teams like the Washington Redskins (WAS), Minnesota Vikings (MIN), Buccaneers, and the Seattle Seahawks (SEA).

Running Back Christian McCaffrey has been the lone bright spot that the Panthers have been able to rely on all season. He’s a dual threat player out of the backfield that scored 10 total touchdowns this season according to ESPN. He’s rallied the offense on long runs and during goal-line situations.

If the Panthers don’t get into the playoffs with the talent they have, they will once again have played a disappointing season that could mean huge changes for the coaching staff.

They’re aren’t the most talented team on the field but hold enough talent to compete against top-tier teams. On the offensive side two players need to make an impact now more than ever in order to balance the world load. Those two players are Wide Receivers (WR) Devin Funchess and D.J. Moore.

If they both can help the ground open up for McCaffrey and gain the trust of Newton then the Panthers can win out the season. This will benefit their odds at playoff hopes rather than a team make-over.