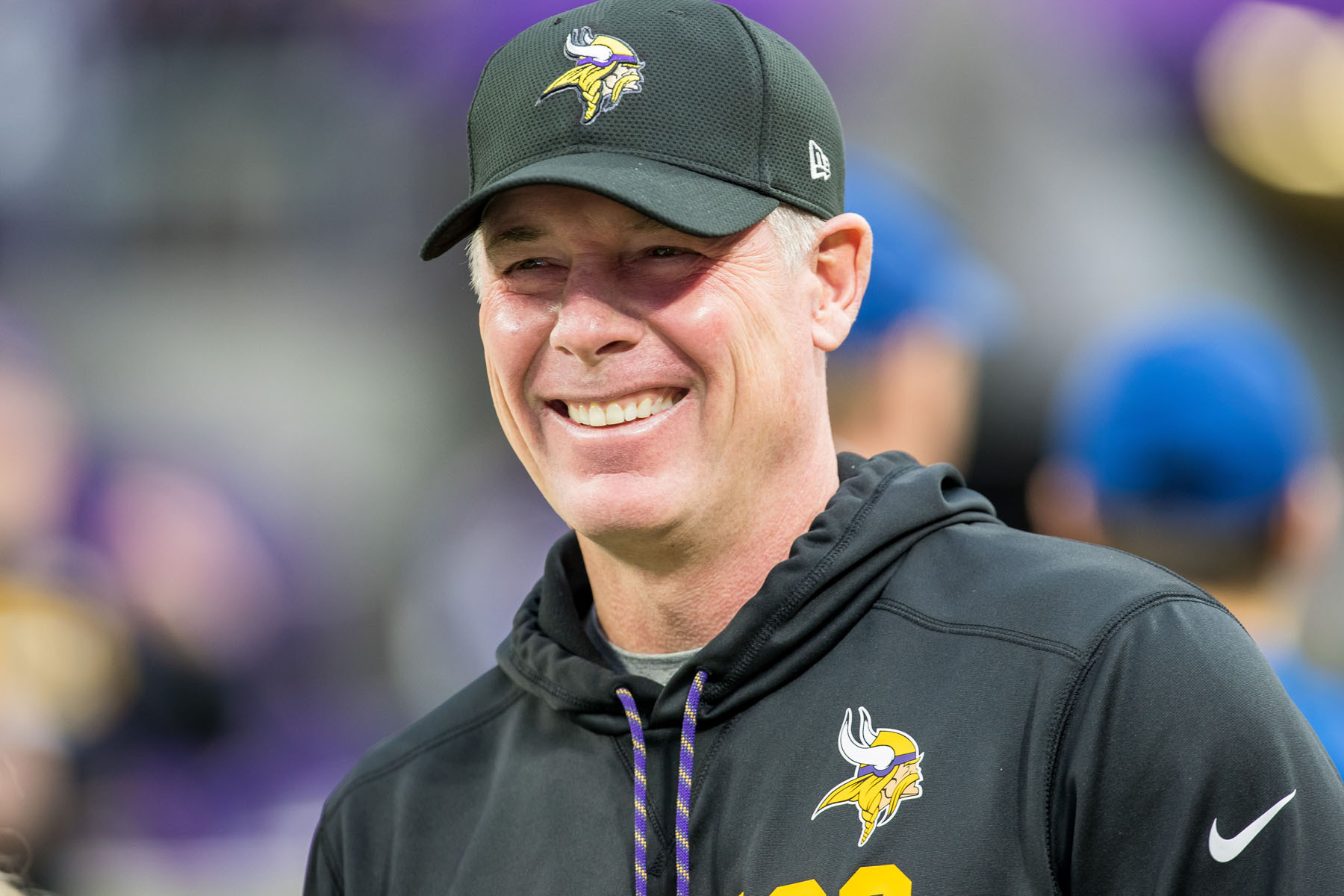 Pat Shurmur covered a wide range of subjects this morning when he was introduced as the Giants’ new head coach:

*On his evaluation of Manning and how that might influence what the Giants do with the second overall selection in the NFL Draft:

“With regard to who we’re going to draft, you know, I’m not ducking that question,” Shurmur said. “I think that we’ve got to travel down that road of evaluation to see what happens there. But I think what’s important is we have a guy here that’s helped this organization win Super Bowls. He’s an outstanding player, and I’m really looking forward to working with him.

*On whether he has talked to Odell Beckham, Jr., and what he envisions for Beckham in his offense:

“He’s a tremendous player,” Shurmur said. “I went through the evaluation process at the time I was in Philadelphia (as the offensive coordinator), and he was high on our draft board. We loved him as a player, and really pre‑draft stuff, we loved everything about him. I’ve watched him play and compete, and when you throw all the other stuff out and you watch him on the field, he’s outstanding. So it makes sense to throw him the football. I’m just going to say that right away.  If I didn’t acknowledge that, then you’ve definitely got the wrong guy up here. But I think what needs to happen now is I need to get to know him. I need to get to know what makes him tick. I need to talk to him about what it is that we’re looking for for a guy that plays for the New York Giants. And I think those are the things that go back to relationship building that need to happen very, very soon.”

“This is sort of a clean slate deal right now,” Shurmur said. “As I mentioned, we need to sit down and talk. When things happen, there’s typically reasons for it. I learned that by coaching the quarterback. I’ve said this, I’m at peace with a wide range of emotions, and so when you coach other positions, you can kind of fly off the handle and that sort of works. With a quarterback you’ve got to constantly keep saying to him, and this helped me when I started coaching quarterbacks, what did you see, why did you do that; all right, let’s talk about it. And I think with all things Odell, we just need to start talking and find out why things happened, and if they’re not what is by our standards, then we’ve got to find a way to get him fixed.”

*On his defensive coordinator, James Bettcher, who held that position with the Arizona Cardinals the previous three years:

“I’ve known James for a while, and I think he’s a rising star in the profession,” Shurmur said. “They’ve played outstanding defense in Arizona for a very long time. He’s a little bit multiple in his scheme, which I think is good. Everyone I’ve talked to, he inspires the player. He’s got a great presence, and we’re really, really fortunate to have him be with us. Very hard to score against.  They find a way to put pressure on the quarterback. They do a good job in their coverage schemes, and they’ve been good at stopping the run. He’s had a top‑six defense the last three years, and for whatever reason on the teams I’ve been on, I’ve crossed over against them.”

*On what he would say to a Giants fan base that is “furious” and expects a quick turnaround:

“I get ‘furious’, I get ‘quick turnaround’,” Shurmur said. “I do know that what’s important is we get better every day. With regard to players, if each player swap, so to speak, makes us incrementally better, that’s what we’re looking to do. You know, you eat an elephant one bite at a time. So we’re going to do that. And I think what’s important is we just every day work toward where we need to be. Then it won’t be a three‑pointer at the buzzer. Then we will have established a team that can sustain that over time.”

*On what he learned as a head coach in Cleveland in 2011-12 that makes him better equipped to succeed in this job:

“Everything Cleveland, I wish I knew then what I know now,” he said. “I think when you’re doing anything for the first time, there’s things that happen that you adjust to that if you’ve done them before, and I’m being a little bit vague here. Some of it’s really not specific. But obviously once you’ve done it before, you have the resources, and you’ve made those decisions. You’ve made those calls. You’ve done the things that you say if I do that again, I’ll never do that again.  And I think I learned that.”

*On how he will get the players to play hard:

*On his initial priorities:

“There’s a lot kind of running parallel right now,” Shurmur said. “I certainly want to get a feel for the passion in the building. I came in yesterday, and I had an opportunity to walk around the building. There’s a lot of people here that when you shake their hand, you know that they’re fully committed to us winning. So keep that going. We’re certainly in the process of putting our staff together, and then we’re also running parallel with that. The player evaluation phase as well as the player acquisition phase, which is free agency and the draft. All that runs parallel. Once I get the full staff in place, then we’ll start talking about our scheme behind the scenes, and believe it or not, there’s a lot that goes on, and we’re just a few weeks behind that.”